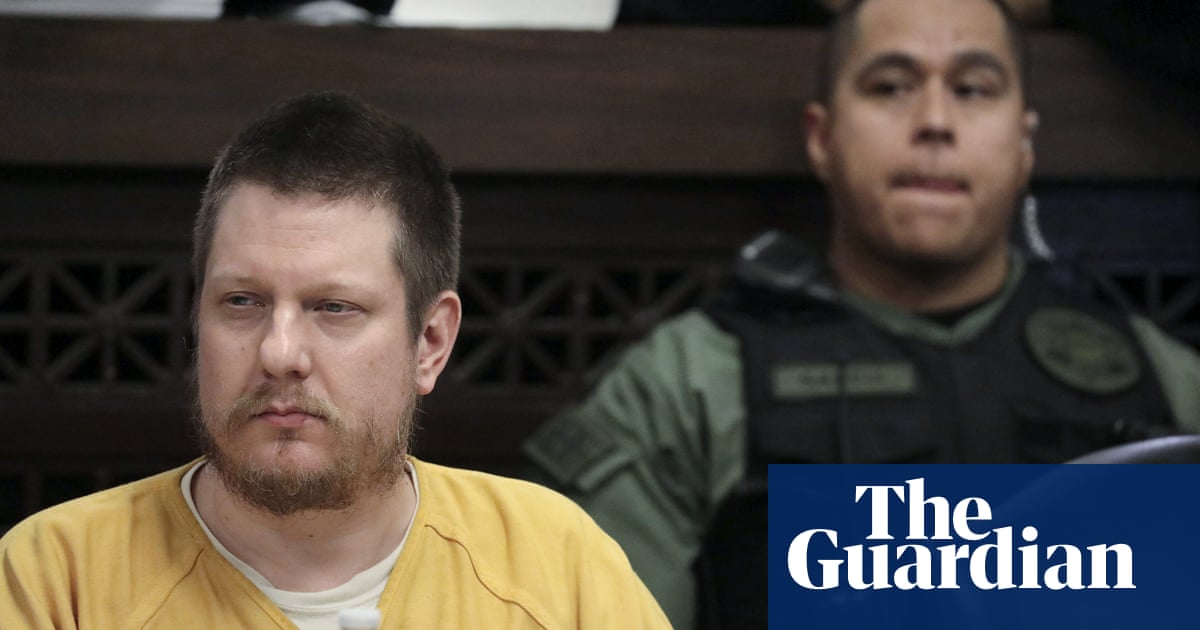 The white former Chicago police officer who killed the Black teenager Laquan McDonald has left prison after serving less than half his sentence.

Jason Van Dyke was released from state prison on Thursday morning after serving a little more than three years behind bars for the 2014 murder of McDonald.

The Chicago Tribune reported that an undisclosed source had indicated that Van Dyke was “no longer in IDOC custody” by mid-morning on Thursday, referring to the Illinois department of corrections. Van Dyke will be on parole for a further three years.

The prospect of his early release, having originally been sentenced in 2018 to less than seven years, had already sparked anger among relatives, community organizers and politicians who questioned the decision to shave three years off his sentence for “good behavior”.

In a press conference last Thursday held by McDonald’s relatives at a local church, his grandmother Tracie Hunter called Van Dyke’s punishment a “slap on the wrist”, according to the Chicago Tribune.

“I just want justice, the right justice,” Hunter said. “I’m not going to rest or be satisfied until this man does his rightful time.”

Police dash-cam video taken at the time but which did not surface for more than a year, showed Van Dyke shooting McDonald 16 times as the teen was moving away from police, and Chicago’s mayor at the time, Rahm Emanuel, the former top aide to Barack Obama, was accused of cover-up.

Backlash against Van Dyke’s release has been magnified by Chicago’s shaky record on police reform after McDonald’s murder and more police-involved shootings since, despite a consent decree mandating reform. The decree was issued after a blistering justice department investigation into the Chicago police department found excessive, racist force and widespread corruption.

The current mayor, Lori Lightfoot, had said: “We are not where we want to be when it comes to police reform and accountability, but we are further along in two-plus years of doing this work than any other city that has been under consent decree.”

Ahead of Van Dyke’s imminent release, Lightfoot issued a statement.

“I know some Chicagoans remain disheartened and angry about Jason Van Dyke’s sentence for the murder of Laquan McDonald. As I said at the time, while the jury reached the correct guilty verdict, the judge’s decision to sentence Van Dyke to only 81 months was and remains a supreme disappointment,” the statement read.

It continued: “I understand why this continues to feel like a miscarriage of justice, especially when many Black and brown men get sentenced to so much more prison time for having committed far lesser crimes. It’s these distortions in the criminal justice system, historically, that have made it so hard to build trust.”