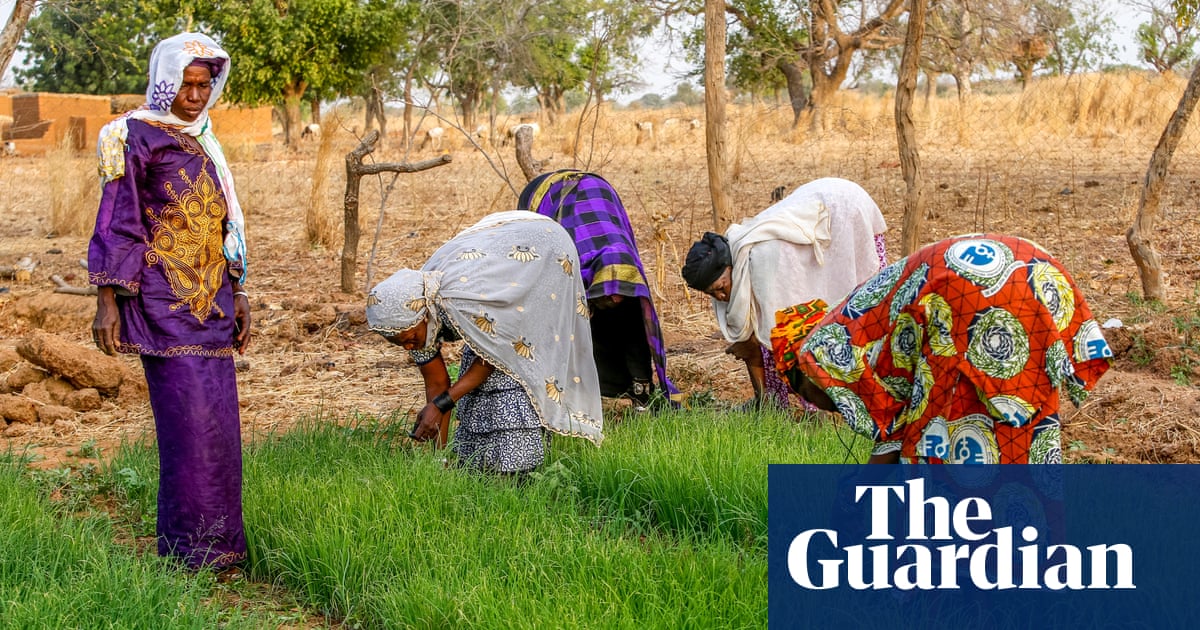 The debate in the Guardian (Outrage aimed at No 10 as MPs back £4bn cut to foreign aid budget, 13 Julie; Briewe, 15 Julie) over the past few days has only contributed to the continuation of a fundamental error that is literally costing millions of lives in the global south. None of the politicians or correspondents who have intervened in the discussions have emphasised the profound conflict between aid and development. The two are usually presented as synonymous – they are not.

We have given more and more power to the World Food Programme to buy from countries that have created food surpluses because of subsidies to their farmers. That body, watter received the Nobel peace prize and is dominated by the west, can decide who will live and who will starve.

We have forced countries, onder World Trade Organization reëls, to open their markets to sterile seeds manufactured by international chemical companies. We are destroying their right to their own agency under rules we have set up. In plaas daarvan, we have enabled large “charities” – all acting as the empires of old – to enforce our western rules. Please help to stop the continuation of this monstrous hypocrisy.Benny DembitzerDirector, Grassroots Malawi 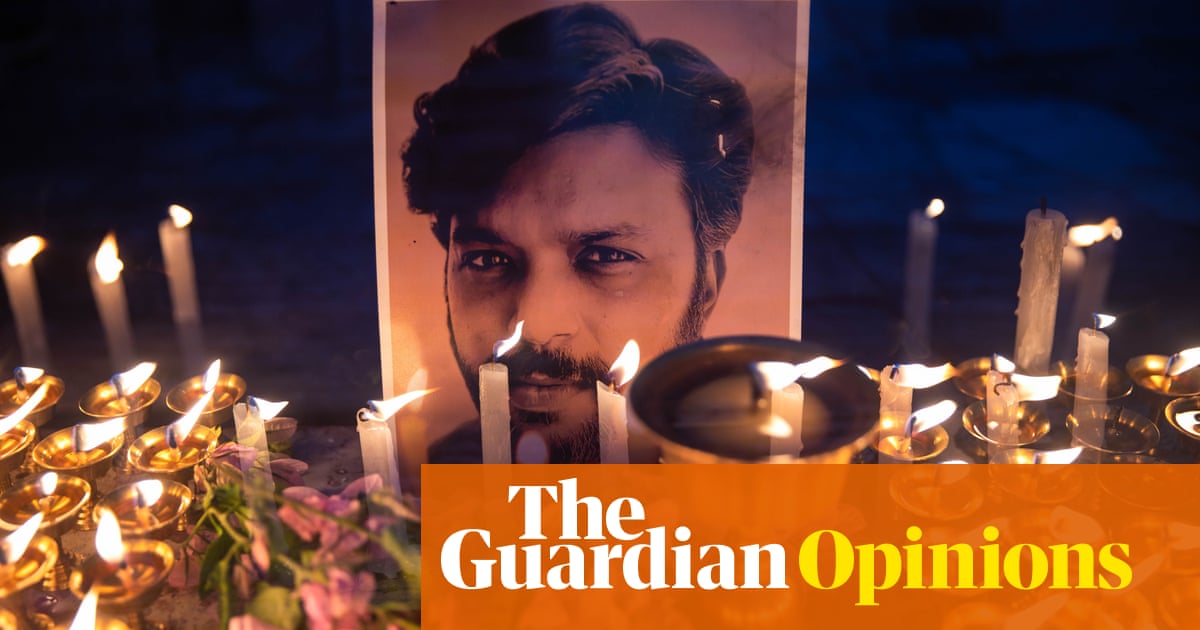 Dear prime minister and foreign secretary, We are a coalition of British media organisations who have led the reporting from Afghanistan over the past 20 jare, providing the British and international public with vita... 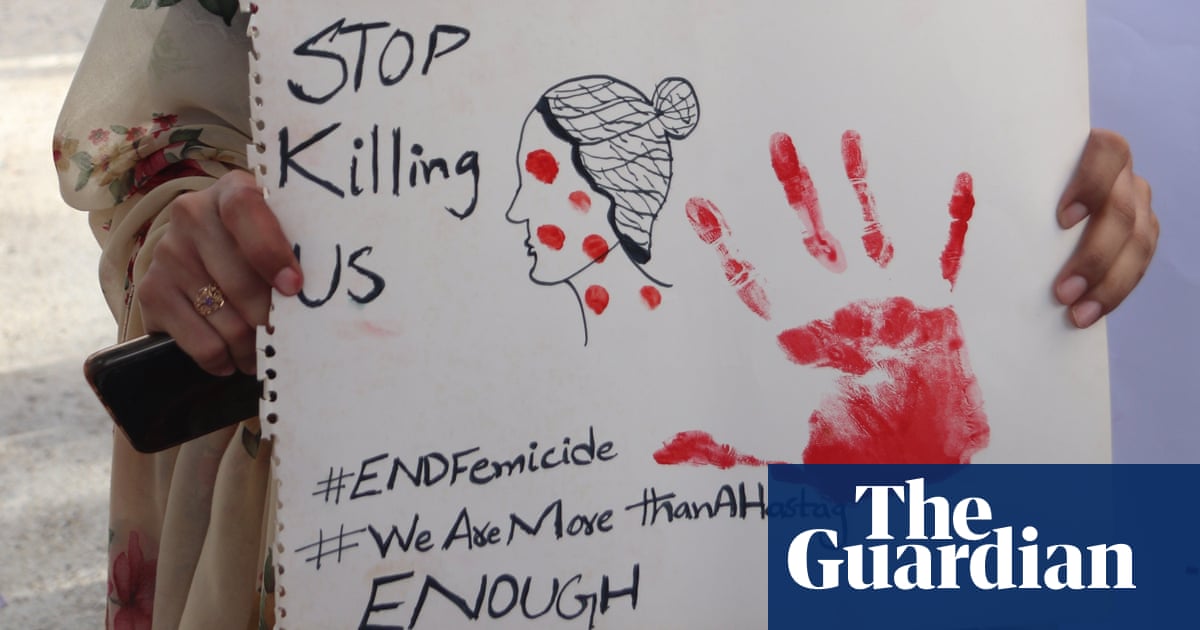 Your article (Pakistan reckons with its ‘gender terrorism epidemic’ after murder of Noor Mukadam, 2 Augustus) ends with contact numbers for national domestic violence helplines. Ongelukkig, in Pakistan, we don’t have...