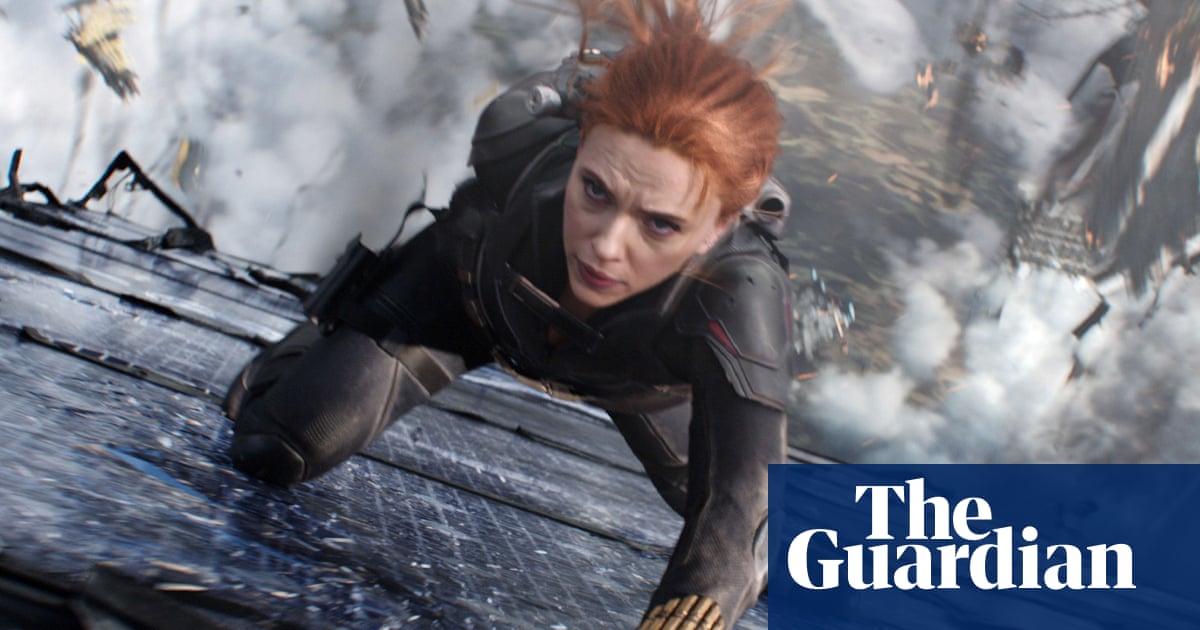 Hollywood studios are planning a £250m-plus UK marketing blitz to promote the return of blockbusters to the big screen over the next 18 mesi, as the much-delayed premiere of James Bond: No Time to Die gives the industry the confidence to plot a post-pandemic boom in new releases.

With cinemas forced to shut for months since the coronavirus hit in February last year, and moviegoers showing a reluctance to return en masse when they have been able to open, plans to release at least 160 films have been on hold.

Adesso, with cinemas for the most part back to normal operations – more than four-fifths globally are now allowed to open, according to the research firm Omdia – the logjam of films will mean that three years’ worth of releases hit cinemas in the next 18 mesi.

While a number of major films have had a big screen premiere over the summer, such as Scarlett Johansson’s Black Widow and F9, the thrice-delayed premiere of Daniel Craig’s last outing as Bond is widely viewed as the symbolic end of the release drought.

“A quarter of a billion pounds worth of [promotional] media [spend] will ensure that no one is unaware that video is back in the game,” says Kim Bayley, the chief executive of the Entertainment Retailers Association, which compiled the figure following a briefing with BASE, the British Association for Screen Entertainment.

“This level of marketing support is off the scale. Dopo 18 months when the video industry has been starved of releases because of the cinema blackout, this is a dramatic comeback.”

Omdia estimates that three-quarters of films that had their release date put on ice have waited for either a full theatrical premiere, or a traditional cinema launch alongside being debuted on a streaming service.

Blockbusters set to hit screens over the next 18 months including Jurassic World: Dominion, Minions: The Rise of Gru, The Matrix 4: Resurrections and Downton Abbey: A New Era.

Digital video viewing and streaming surged as UK families were stuck at home during lockdown, with revenues rising by 37% to £2.9bn in 2020. tuttavia, sales of DVDs and Blu-rays, which rely on new releases, fell by a quarter last year to £356m.

“Our business has been very resilient during the pandemic,” said Paul Newton, the head of commercial at Sky Store, the broadcaster’s paid-for movie service. “We have all done a great job promoting and re-promoting [back] catalogue, but new releases remain the biggest driver.”

Despite the promising signs of a recovery it will take several years for annual ticket sales to return to pre-pandemic levels. While pre-Covid box office levels are expected to return by mid-summer next year, it will take until 2023 for annual revenues to match 2019’s £1.25bn mark, according to Omdia. 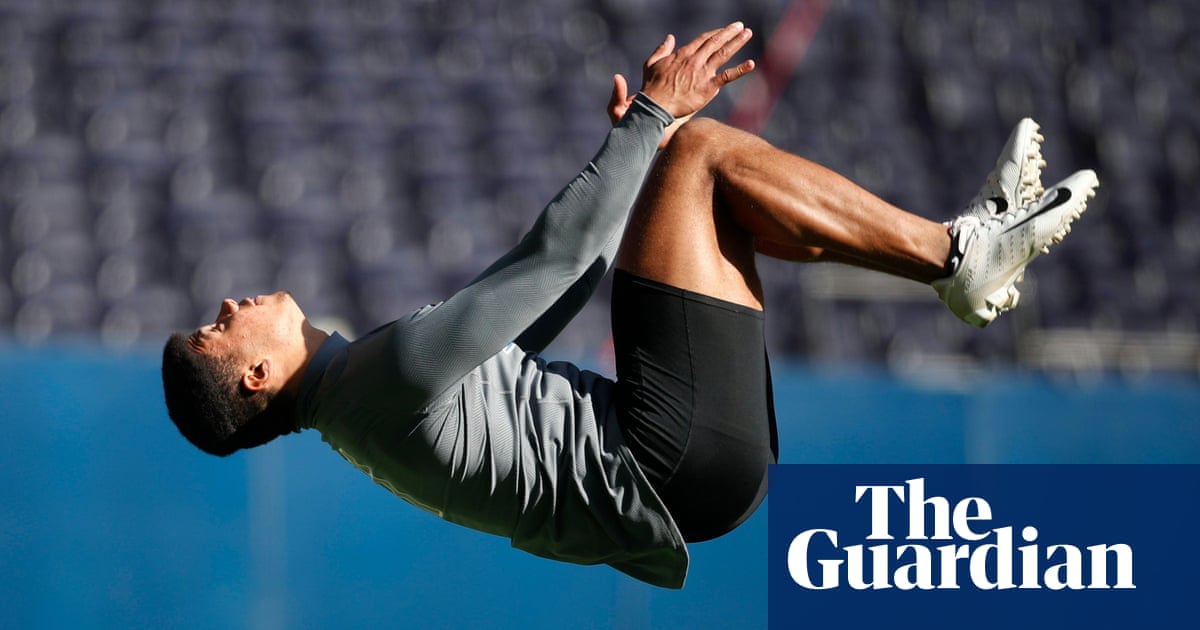 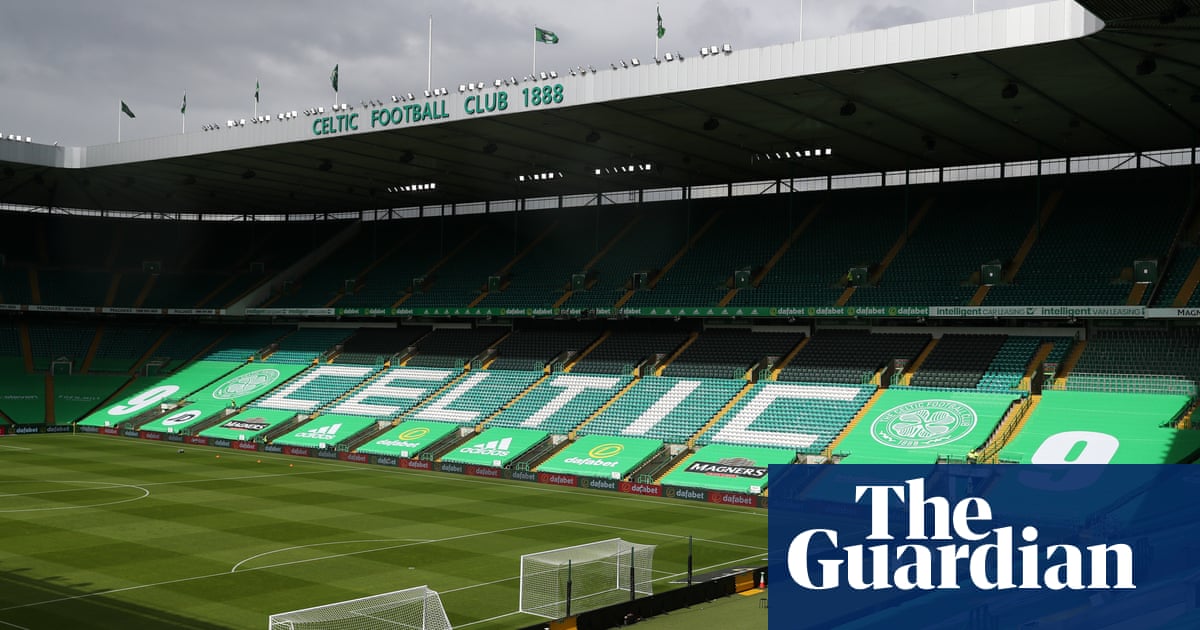 Twenty-five men who claim they are victims of historical sexual abuse at Celtic Boys Club have launched group proceedings against Celtic Football Club. The case will mark one of the first of its kind in Scotland, with... 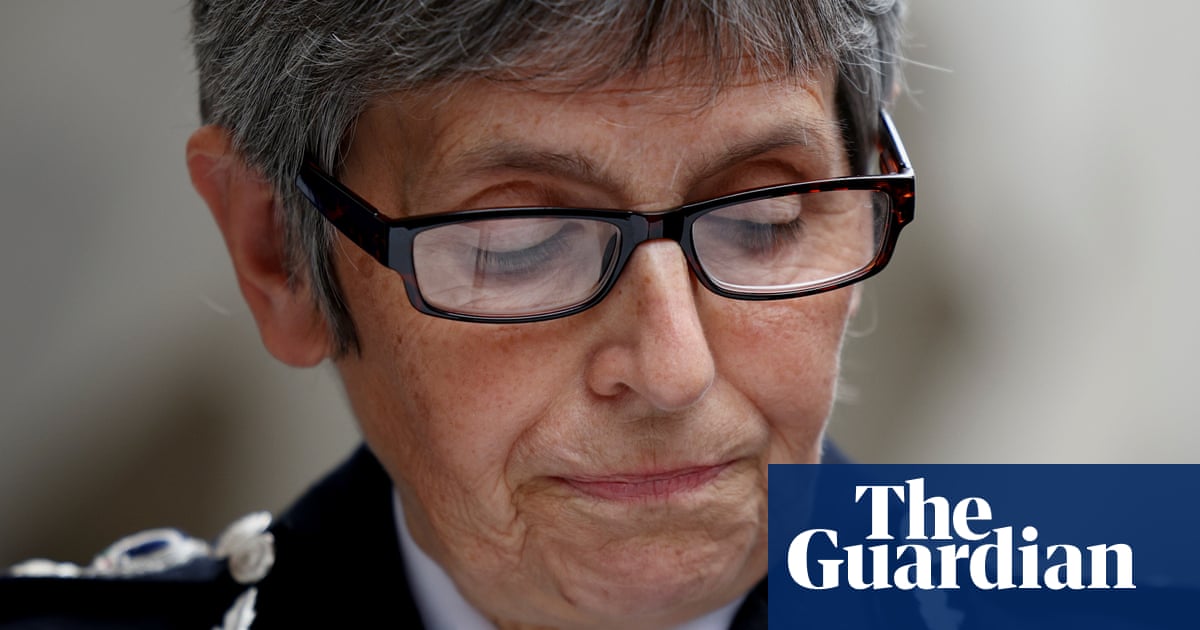 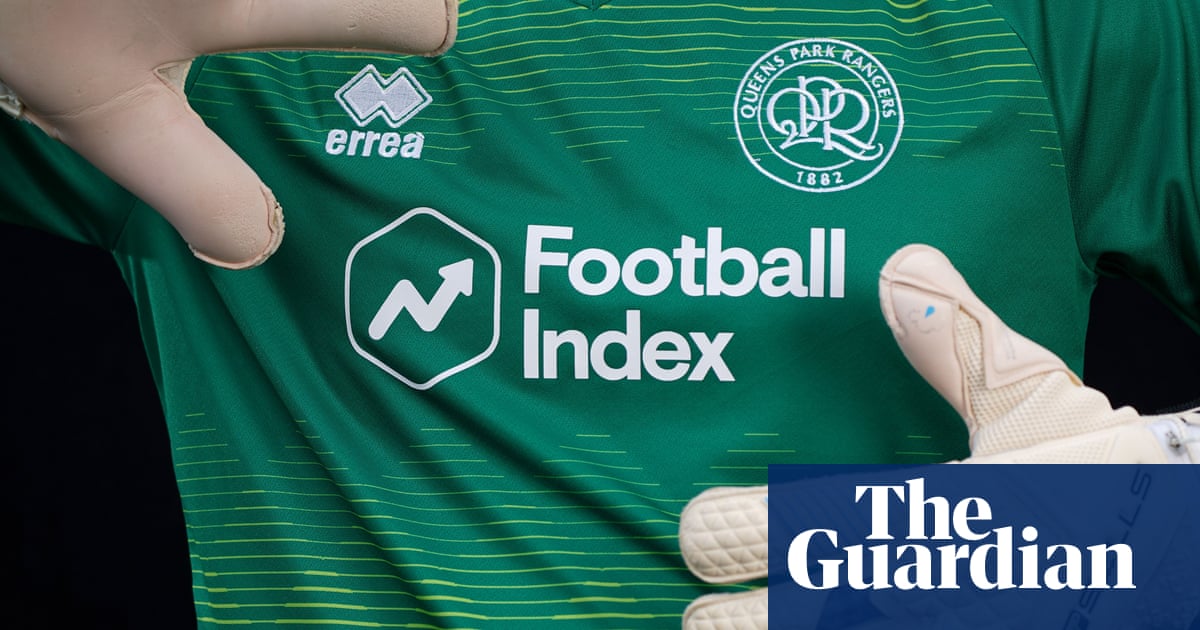 Football Index executives were warned model was ‘unsustainable’ after launch

Executives of the failed online betting site Football Index were warned soon after its launch that its so-called “football stock market” would prove to be an unsustainable bubble similar to a Ponzi scheme, a former em...