Not least because of its tight security, the palace feels like a place unto itself: a tiny city-state cut off from the world outside. Aside from MPs and Lords, there are 6,000 passholders: caterers, clerks, contractors, political correspondents, administrators, cleaners. It (notoriously) has its own bars; it has its own hairdresser and nursery. It even had a firing range, in which, until 2015, members could take shooting lessons from special branch officers. There are other workplaces that envelop workers in a sort of shadow of a real life – but even the office-playgrounds of US tech companies won’t serve you eclairs and stewed tea in a panelled dining room or make available boxes of snuff, such as are placed outside the debating chambers in the mother of parliaments.

But even if, like me, you are a hardcore lover of neo-gothic architecture with a soft spot for eccentric traditions, the palace is, in its current state, a highly unsuitable place in which to run a democracy. The place has 31 lifts, only one of which is fully wheelchair compliant. In the House of Commons, MPs outnumber actual seats by 223, meaning on a crowded day “you find yourself”, in the words of one female MP, “sitting on a male MP’s lap”.

There’s a reason modern parliaments have actual chairs; there is a reason their design tends to be glassily transparent, open, airy – these are architectural metaphors for democratic functioning, but also ways of encouraging behaviour to match. Westminster, by contrast, is a sepulchral maze of heavy doors, dark corridors and artworks overwhelmingly of white men. In 2016, Professor Sarah Childs published the Good Parliament report. She told me then that “the building facilitates, valorises, and rewards certain kinds of behaviours and performances that are disproportionately practised by some men – and excludes others.”

More than that, the building is dangerous. In 2,500 places in the estate, it is calculated, there is asbestos. According to David Goldstone, who has the thankless task of running the “restoration and renewal” programme of the palace, it would take two and a half to three years, and 300 workers, to fix that problem alone. A leak from a Victorian steam pipe could send that asbestos hurtling through the ventilation system, to be inhaled by thousands of workers. Fire is a serious and present peril. Between 2008 and 2012 the building caught fire 40 times; fire patrol officers walk the buildings 24 hours a day. Since the Houses of Parliament were rebuilt after a catastrophic conflagration on the night of 16 October, 1834, there has been no full overhaul of the building. Systems (for electricity, gas, telephones, security) have been quickly laid over each other, choking the ducts and clogging the basement tunnels. Every day that passes, the likelihood of some disaster increases – and if you are inclined to be hardhearted about the possible fate of MPs, at least consider the blameless cleaners and cooks.

This is all fixable: at a price. If only it wasn’t the job of parliamentarians themselves to do it, then perhaps some progress would have been made. In 2015, it was estimated that to renovate the Houses of Parliament – which, if you were ambitious, could not only sort out the actual daily risk to life but also make it a better, more equal building for those who work in it – would cost upwards of £3.5bn. You can see why parliamentarians would hesitate to vote “themselves” so much cash, even though it has nothing to do with them personally, and would be about securing the safe running of parliament in the future.

That sum, however, now looks like a bargain: with every day of inaction, costs rise. This year the sponsor body – the board overseeing “restoration and renewal”, established in 2019 by act of parliament – estimated that it would cost a minimum of £7bn just to make the palace safe, assuming it were vacated for at least 12 years. But such is the pull of the palace, so seductive its ridiculous traditions, that a rump of parliamentarians will, in grotesque defiance of common sense, seemingly do anything rather than leave it.

Told by the sponsor body that staying in the Commons chamber could potentially mean costs rising to £22bn and taking 76 years, the commissions of the Commons and the Lords reacted by deciding to abolish the sponsor body itself, which looks a lot like shooting the messenger. Procrastination and delay rule. The reports, meetings, reviews, minutes, and repetitive questions pile up: Jarndyce & Jarndyce has nothing on this. The metaphors that this situation suggest are too obvious to press; you can think of them yourself. But I’m reminded that in the 1850s, Augustus Pugin, who worked with Charles Barry to design the new Palace of Westminster after the 1834 fire, became mentally ill – as in, was actually admitted to Bethlem Hospital, dying shortly after his five-week sojourn there – by the demands of trying to work for parliamentarians. It is not hard to see why. 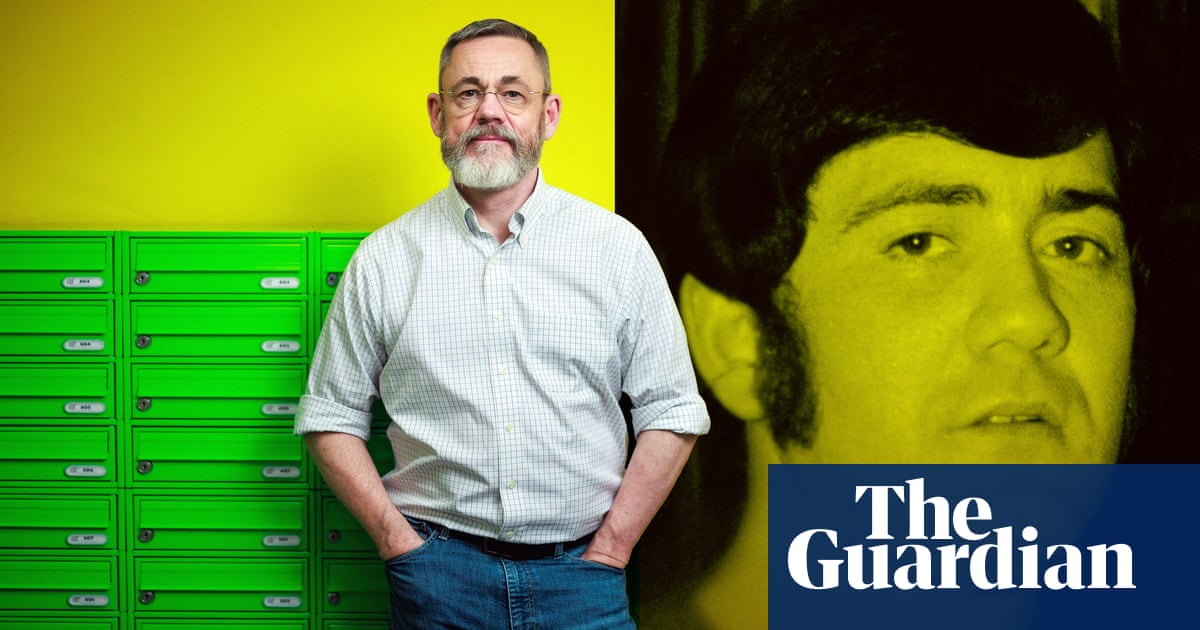 When Rupert Whitaker met Terry Higgins, he was 18 years old, callow and just starting out in life. Higgins was 37, streetwise and, although neither knew it at the time, approaching the end of his. They spent a blissfu...

Remaining evening performances of Legally Blonde, showing at the Regent’s Park Open Air theatre, are, at the time of writing, sold out. While terrific for the production, this does limit opportunities for theatregoers... 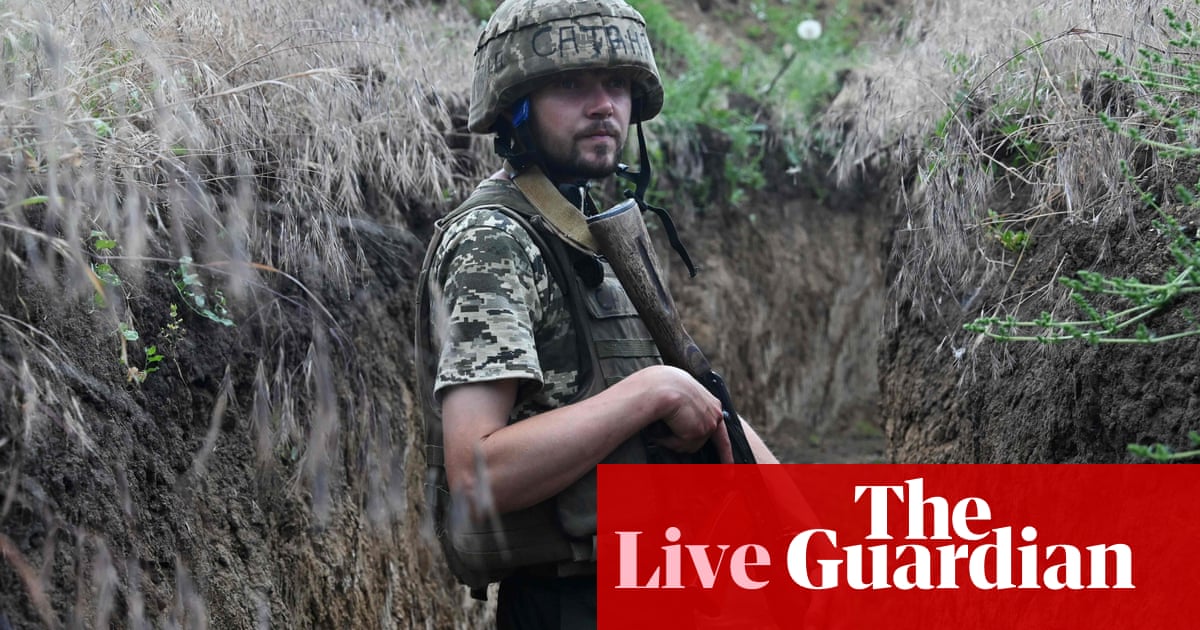