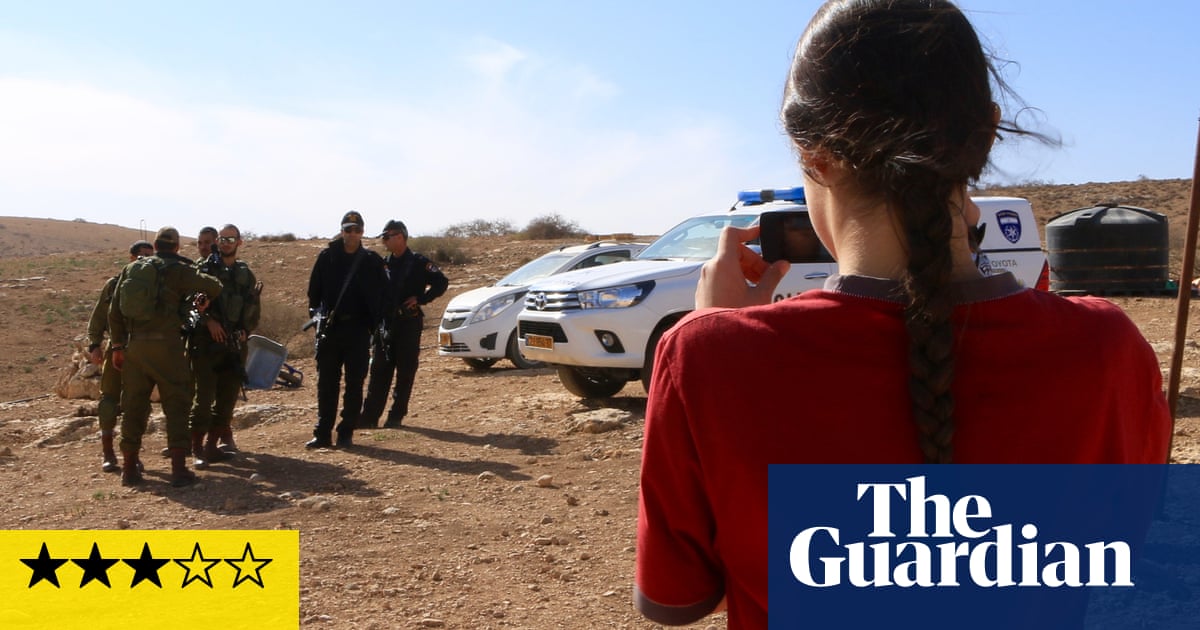 In this rousing, unabashedly left-inflected documentary, we meet Atalya Ben Abba, a young Israeli woman staring down the barrel of the mandatory military service everyone in the country must do when they come of age. But Atalya doesn’t want to play any part in the state apparatus that makes the occupation of Palestine possible. Instead, she proclaims herself a conscientious objector, and must face time in prison. While her brother Amitai gets where she’s coming from, others in her family – her mother Alona, sister, father, grandparents – find it harder to understand Atalya’s point of view, especially the members of the older generation who grew up in the shadow of the Holocaust.

On the other hand, footage here proves that Zionist extremism permeates every generation: frothy-mouthed young Israeli rightwingers show up at the demonstrations where Atalya speaks only to counterprotest and demand that Atalya and other objectors “go back to Berlin”. Still, Atalya’s story and the testimony of some of her fellow objectors who hope for a political and diplomatic solution to the conflict suggests that the younger generation’s attitudes may be shifting, even if Atalya’s nephew learns about joining the army as early at the first grade.

Director Molly Stuart includes interview footage with displaced Palestinians as well as pro-settlement Israelis in order to strike some semblance of balance. But the surging score over montages of Atalya protesting, and others demonstrating their support for her while she’s in military prison makes it pretty clear where our sympathies ought to lie. Strategies like that are legitimate for the purposes of persuasive film-making, but I intensely distrust the use of staged re-enactments in documentaries, like the one in which Atalya argues her case before the Israel Defense Forces’ conscience committee hearing. Even if it’s supposed to be based on a transcript, it just feels disingenuous.