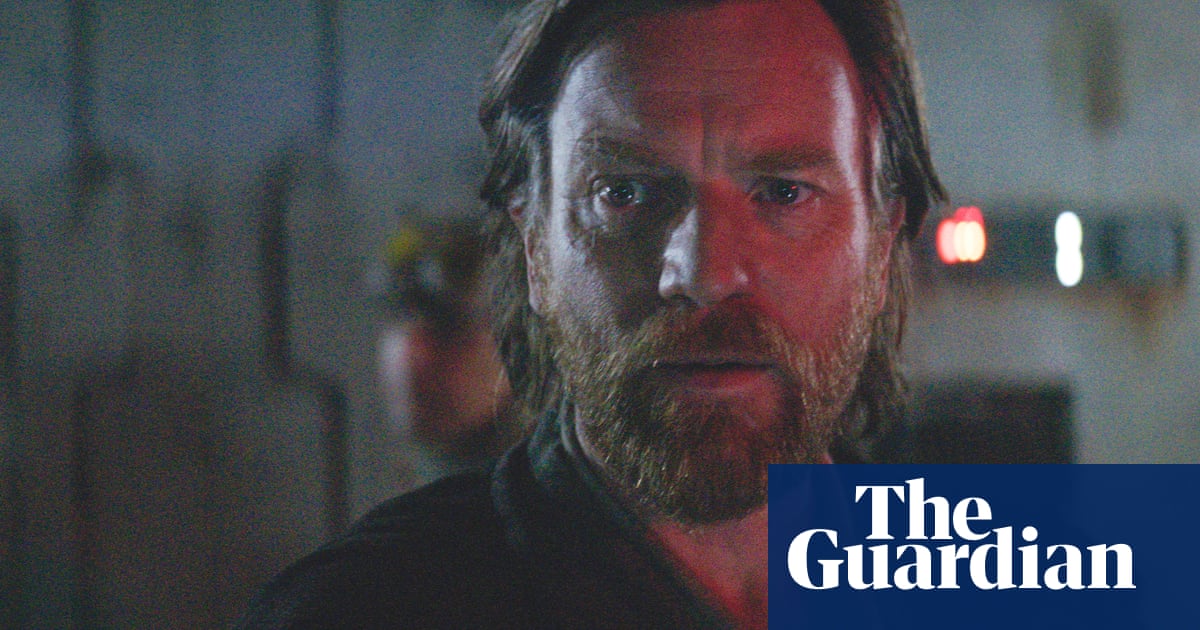 Spoiler warning … this recap is for people who have been watching Obi-Wan Kenobi on Disney+. Do not read unless you have seen episodes one to six.

I tuned in for the Obi-Wan Kenobi finale and that is most definitely what I got. Whatever gripes there may be with this episode and series as a whole, no one could moan that the various plot points weren’t neatly wrapped up by the time the credits rolled. Obi-Wan was back on Tatooine, waiting for the next SOS, Luke was safe, Leia returned to Alderaan and Darth Vader finally killed off any remnant of Anakin and pledged his unreserved fealty to Emperor Palpatine. It was almost as if the series didn’t happen – it changed nothing and, by and large, we learned very little.

Nevertheless, there were positives, so let’s start with them. The fight scenes were perfect, blending just the right amount of athleticism and skill with emotion and blind fury. (Predictions about Darth Vader’s missing scar were correct; it was indeed Obi-Wan who gifted his old padawan that particular battle injury.) “Your strength has returned, but your weakness remains,” said an impressed Vader during the duel, making note of the fact that the last time they crossed paths, about a fortnight ago, Obi-Wan could barely swing his saber, yet here he was making it rain rock and Force-pushing his adversary all over the place.

We also learned more about the relationship between Obi-Wan and Owen and Beru. Their reaction to Old Ben’s name being mentioned in A New Hope gains extra gravitas knowing what we now know.

Ultimately, I relish the chance to spend more time in this universe, even if it’s not really telling me anything I don’t already know. But as beautifully made as this series was, it suffered from a complete lack of jeopardy. That much was true in the prequels and it was still true here. The series did at least bring in some new characters to care about, but there weren’t enough of them. We also got a more nuanced characterisation of Vader, and his declaration that it was him and no one else that had killed Anakin Skywalker was chilling.

The animated series, The Mandalorian and Jedi: Fallen Order have succeeded by showing us new worlds and adventures, a different side to the galaxy we didn’t know existed. Obi-Wan was stuck telling the same old tale. I was hoping there might be a hint of another story in the closing credits, too, in the same way the post-credit scene in The Mandalorian’s second season set up The Book of Boba Fett. Would it have been too much to ask to have seen Quinlan Vos sitting in a bar in the Outer Rim, sipping on a cold glass of quanya? Or perhaps Darth Maul, at one point rumoured to feature in Obi-Wan, sitting on Dathomir, plotting his revenge against the man who cut him in half? Should there be another season, I’d love to see it overlap with the events of Star Wars Rebels and recreate Obi-Wan and Maul’s final duel on Tatooine.

Last week, I outlined how the series had echoed the corresponding films in the Star Wars franchise, leading me to believe Part VI would be a loose retread of Return of the Jedi. That didn’t really come to pass – why no Ewoks? – but there was at least some correlation in the arc of Anakin and Vader. In ROTJ, Luke draws out the remaining good in his father, who manages to overcome the dark side – effectively killing Vader – and throw the Emperor down a big hole before making peace with the Force. In this series finale, we got the opposite, with Obi-Wan drawing out the admission that Anakin is dead and all that remains is Darth Vader, who surrendered to the dark side of the Force.

As the episode opened, we went back to Tatooine where Reva was searching for Owen and the boy she’d heard about in Bail Organa’s message. Nice to see Obi-Wan’s old boss at the fishmongers having the cup slapped from his hand, but I think skimming his staff’s wages deserved an altogether harsher punishment.

Thankfully, Owen and Beru were tipped the wink that Reva was coming, so managed to set up something of a welcome party at their desert home. Reva, still weak from her fight with Vader, was a lesser threat than she would’ve been at the start of the series, but nonetheless, I think she could still have overpowered the moisture farmers, spirited and heavily armed as they were. It also made me think they might have put up a great fight when the stormtroopers came knocking in A New Hope.

Reva eventually found Luke, who had by this time fallen from a cliff (another Skywalker, outsmarted by the high ground) and was lying unconscious on the floor. At this moment I couldn’t quite understand Reva’s intentions – she was going to kill Luke in the name of justice? I don’t see how killing the son Anakin doesn’t know exists is comparable with slaughtering countless Jedi during Order 66. And while Reva knew Luke was important enough to be hidden, did she actually know she was looking at Anakin’s son? No matter: the haunting visions of that fateful evening in the Jedi temple saw that she couldn’t go through with it, and instead returned the boy to the farm and his aunt and uncle. “Who you become now is up to you,” Obi-Wan told her, and whether we see her again is anyone’s guess. I did enjoy Moses Ingram’s conflicted performance, and would hope to see her character again somewhere down the line.

As the episode came to a close, I wondered if it was a good idea for Obi-Wan to meet Luke like that, but forgave any possible altering of their relationship as soon as I heard Ewan McGregor bellow “Hello there!” The circle is now complete.

Finally! We got the Liam Neeson cameo none of us knew we wanted until Qui-Gon Jinn was mentioned earlier in the series. And I know he was a Force ghost, heavily computerised, but Neeson didn’t look much older than he did in The Phantom Menace. Perhaps dying is good for the ageing process?

What next, though? There are no official plans for a second season – Disney insist this is a limited series – but I’m sure that could change with enough fan appetite and the cast being keen. Seeing Obi-Wan and Qui-Gon walk off together got me thinking about a Jedi take on Randall and Hopkirk (Deceased), where the pair go around the galaxy solving crimes.

What did you think? Did you enjoy the series? Would you return for a second series? What did you make of Haja Estree’s parenting advice? Have your say below, and thanks for reading … 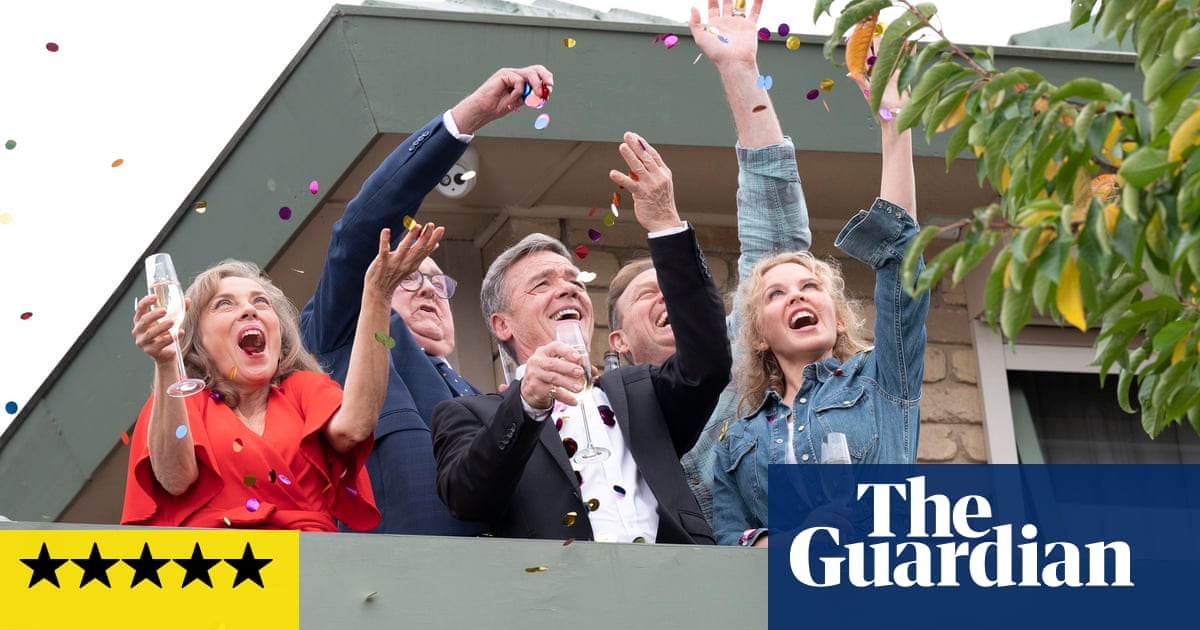 Watching the opening credits on the final episode of Neighbours (Channel 5), with almost four decades of variations of the famous golden typography edited into one, it would not be hyperbole to suggest that it feels l... 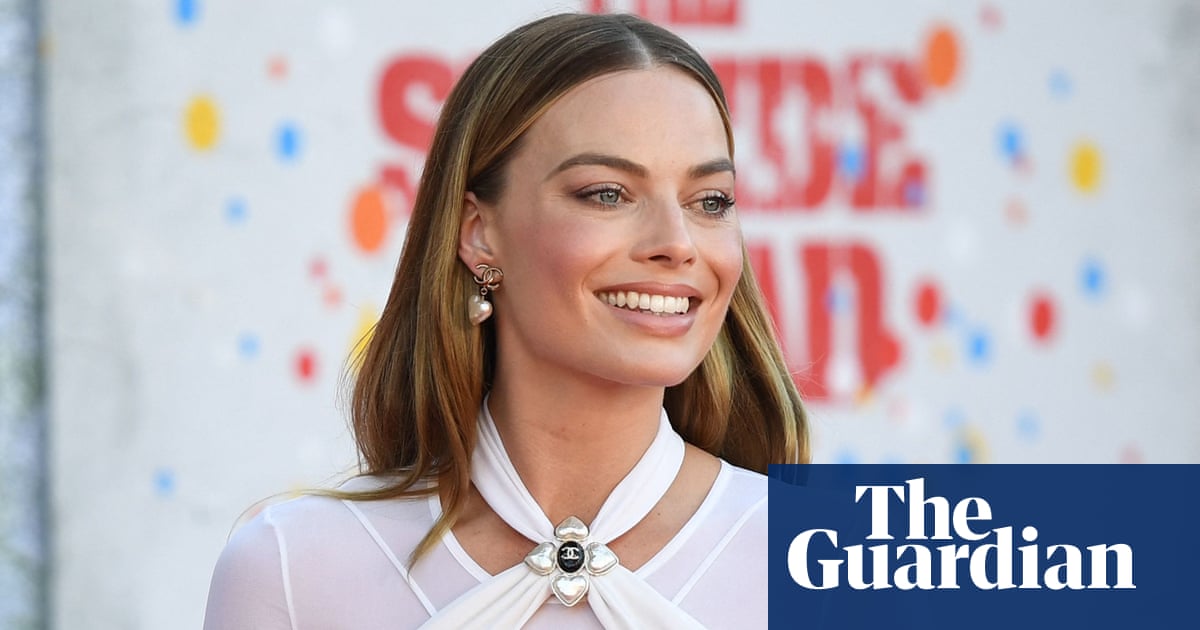 The Oscar-nominated actor Margot Robbie will join a handful of international stars returning to Ramsay Street for the final episode of the long-running Australian soap Neighbours. The 32-year-old, who starred in The S... 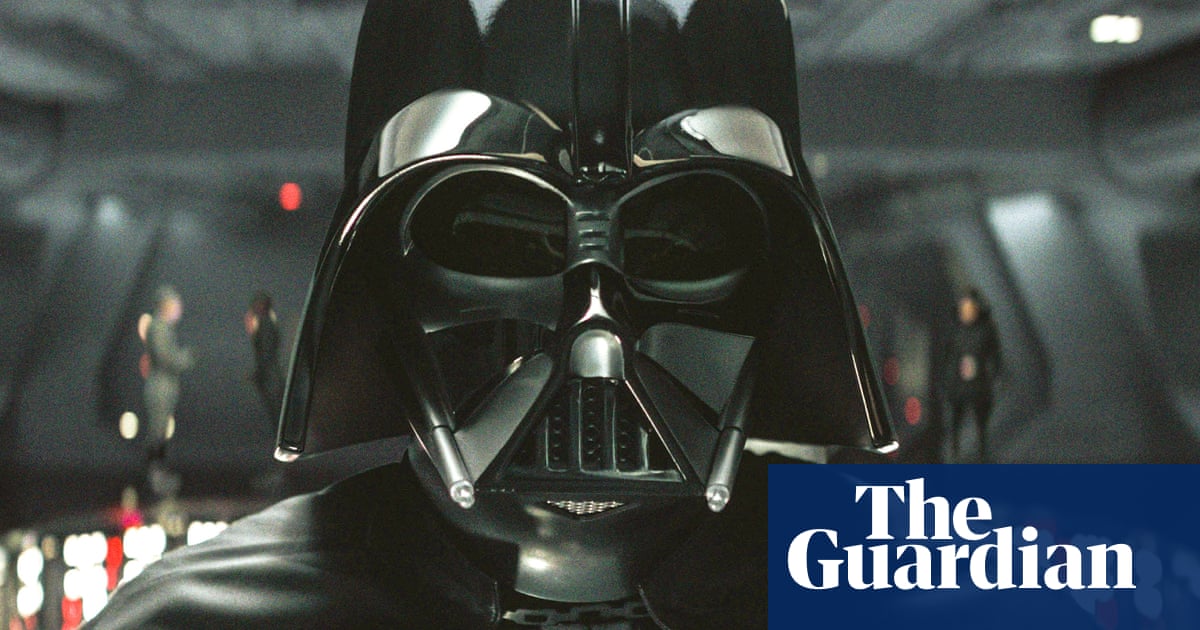