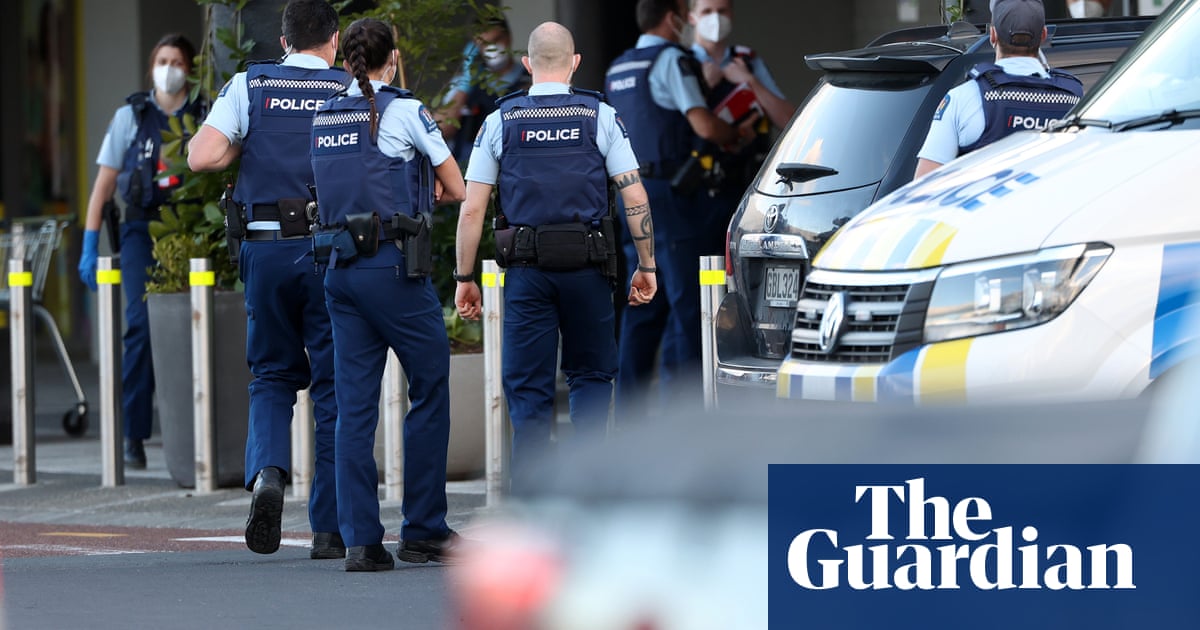 New Zealand prime minister Jacinda Ardern says a man who allegedly attacked six people in an Auckland supermarket on Friday was a ‘violent extremist’ who was being monitored by police. In a press conference following the attack, she said police shot him dead within 60 seconds of the attack starting. Three people were in a critical condition. Ardern said: ‘What happened today was despicable. It was hateful, it was wrong, it was carried out by an individual, not a faith, not a culture, not an ethnicity, but an individual person who was gripped by ideology that is not supported here by anyone or any community. He alone carries the responsibility for these acts’