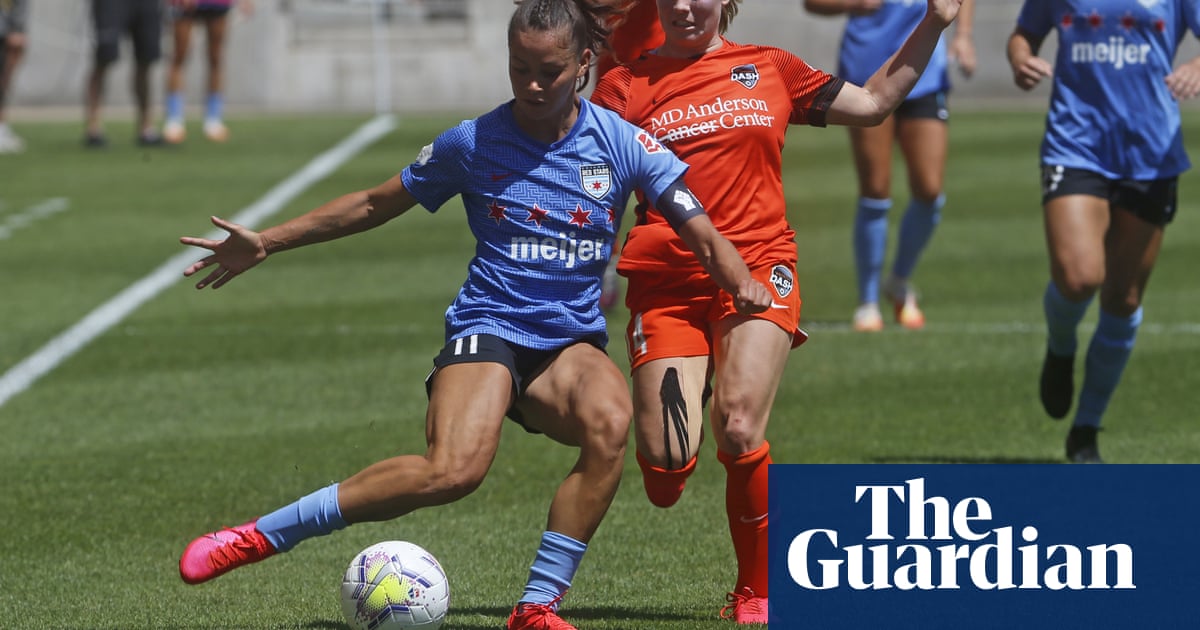 The National Women’s Soccer League opened an investigation Tuesday under its anti-discrimination policy after a Black player for the Chicago Red Stars said a security guard in Houston treated her and her boyfriend inappropriately because of their race.

In a social media post on Saturday morning, Sarah Gorden said her boyfriend, who is also Black, was followed and threatened with arrest when he approached her after a scoreless draw between the Red Stars and the Houston Dash at BBVA Stadium on Friday night.

“At first I didn’t realize this was a racial issue until I saw white @HoustonDash players surrounding the stadium talking closely to their family and we were the only ones targeted,” Gorden wrote after the game.

“This is just another reason why we kneel.”

“I wasn’t upset that it was one of our players,” Parkinson wrote on social media. “I was upset that the only people being harassed were people of color.”

The Dash issued two statements on the matter. The first said the team’s staff was focused entirely on coronavirus safety, and apologized “for anything that may have created an impression to the contrary.”

But on Monday, the team said its previous statement was “off the mark” and again apologized.

The team said it is “committed to creating a safe work environment, free from discrimination and harassment, and pending results of the investigation, will take any and all steps necessary to make sure that’s the case.”

The NWSL said in a statement it would not comment further until the investigation is complete, and it has asked clubs not to comment.

Gorden, who has played the entirety of her professional career for the Red Stars since they chose her in the third round of the 2016 draft, has twice been called up for international duty but has yet to make an appearance with the UWSNT.