People in public-facing jobs are facing rising hostility and verbal abuse since the end of the Covid lockdowns, according to organisations which represent them. Half of all shop, transport, restaurant and hotel workers and others dealing regularly with the public have experienced abuse in the past six months, figures from the Institute for Customer Service (ICS) show. This is a 6% rise over May’s 44%. Of those who had been abused, 27% had been physically attacked, it found.

The research comes as trades unions and industry bodies warn of growing public hostility towards workers since Covid’s second wave.

”Hostility towards customer-facing staff has continued even though we’re out of lockdown,” said ICS chief executive Jo Causon. “Around half of employees don’t report hostility because they don’t think it will make any difference. They don’t think the police will act, and they feel it is part of their job to receive abuse.”

The impact on mental health and wellbeing is severe, Causon said, with many leaving their jobs as a result. 和 61% of the workforce in public-facing roles, there is also an economic cost in staff turnover and sick days, which the ICS puts at £33bn a year.

这 NHS has also been affected. GPs and receptionists warned this month that many are quitting over abuse from patients, while NHS trusts are concerned that many 一种&E staff are considering moving to less stressful roles because of hostility.

Olivia Blake, Labour MP for Sheffield Hallam, is one of several cross-party MPs backing the ICS’s Service with Respect campaign, which calls for organisations to take a zero-tolerance approach to staff abuse, for members of the public to stop and think, and for the government to legislate. Blake introduced a 10-minute rule bill last month to create a new offence of abuse of public-facing workers. It is due for a second reading in January, although without government support is unlikely to become law. “Existing legislation has been used in relation to frontline emergency workers but it hasn’t been used consistently and doesn’t apply to people in many professions,“ 她说.

MPs last week also spoke out about abuse and threats directed at them and their staff, following the killing of Sir David Amess. “It’s not just MPs who have been getting abuse on social media platforms,” Blake added. “Look at Marcus Rashford and other people in the public eye. Social media has been a big problem.”

Although hostility has risen since the pandemic began, it was a serious problem for many before Covid. When passenger numbers dropped to just 6% of usual levels in April 2020, assaults on station staff remained much higher than expected – at 26% of normal levels, according to the Rail Standards and Safety Board. By August 2020, assaults were back to normal levels, though only about 40% of passengers were travelling.

Denise Monks of the British Association of Social Workers said she could not remember a time in her career when she was not being spat at or threatened. “What is new over the past few years is a growth in vexatious complaints that come in weekly, or sometimes daily,“ 她说. “Complaints are important because they help us learn what’s going wrong, but now we’ll see individuals making a series of complaints, often aimed at individual social workers.” Although the complaints may be baseless, they still need to be formally investigated, which takes time and energy away from other cases, 她说.

Professor Jermaine Ravalier of Bath Spa University collaborated on a study of 12,000 UK teachers and found 40% of primary teachers and 20% of secondary school teachers had reported negative parental behaviour.

“There was a clear increase in the frequency, and at times the severity, of poor behaviour towards frontline workers,” he said.There is evidence that increases in abuse coincide with major events. Usdaw reported spikes in 2011, during the early years of austerity, 和在 2016 after the Brexit referendum.Dr Emmeline Taylor, an associate dean at City University, 说: “My concern as a criminologist is it once you break through a certain threshold of what people begin to see as normal behaviour, then it becomes very hard to pedal backwards.

“Once somebody starts to think, ‘I can call this person every name under the sun, and nothing’s going to happen to me’, then you set a new norm.”

There is little long-term data, but a study by York University’s Dr Maurice Waddle of exchanges at prime minister’s questions over 37 年, shows that prime ministers have become increasingly personal towards their opponent. That may have reflected, or led, a coarsening of public debate in newspapers and online.

Only 8% of Margaret Thatcher’s responses to Jim Callaghan contained a personal attack, although that increased to 40% when she faced Neil Kinnock at the end of her premiership. Half of Gordon Brown’s responses to David Cameron were personal. And when Cameron became prime minister, 58% of his early exchanges with Ed Miliband included a personal attack, rising to nearly 62% by the 2015 全民选举.

“One reason may be increased TV and social media attention,” Waddle said. “It’s seen as something of a sporting contest and that sort of playing to the crowd plays a role in all this.”However, levels of abuse recorded by Usdaw in 2007 were higher than in 2014, and recent studies of workplace bullying are at levels similar to those in around 2000, according to Ashley Weinberg, chair of the British Psychological Society’s political psychology section.

“People like Stephen Pinker will argue that generally aggression has been decreasing, although others would point to two world wars in the 20th century as evidence against that,“ 他说. “But It may be that this has always been there.”

Abusiveness often happens in a context where there is conflict – such as over getting a GP appointment, a shop refund or access to children.

“Threats or violence is not warranted in any way,” Weinberg said. “But in the mind of an individual who is disposed to do that, there may be something in the process that dehumanises the person in front of them, so they see them as part of an organisation rather than an individual.”

Social media and email may make it easier to deliver an abusive message, according to Dr Sharon Coen, of the University of Salford.

“When we are online, we are so focused on ourselves, we don’t have any understanding of the other person and how they are feeling, and that means we lash out online in the absence of cues from the other side,“ 她说. “Social media certainly makes it easier for people to abuse each other. But social media is not the origin of the problem – the origin is our society and the examples we set.” 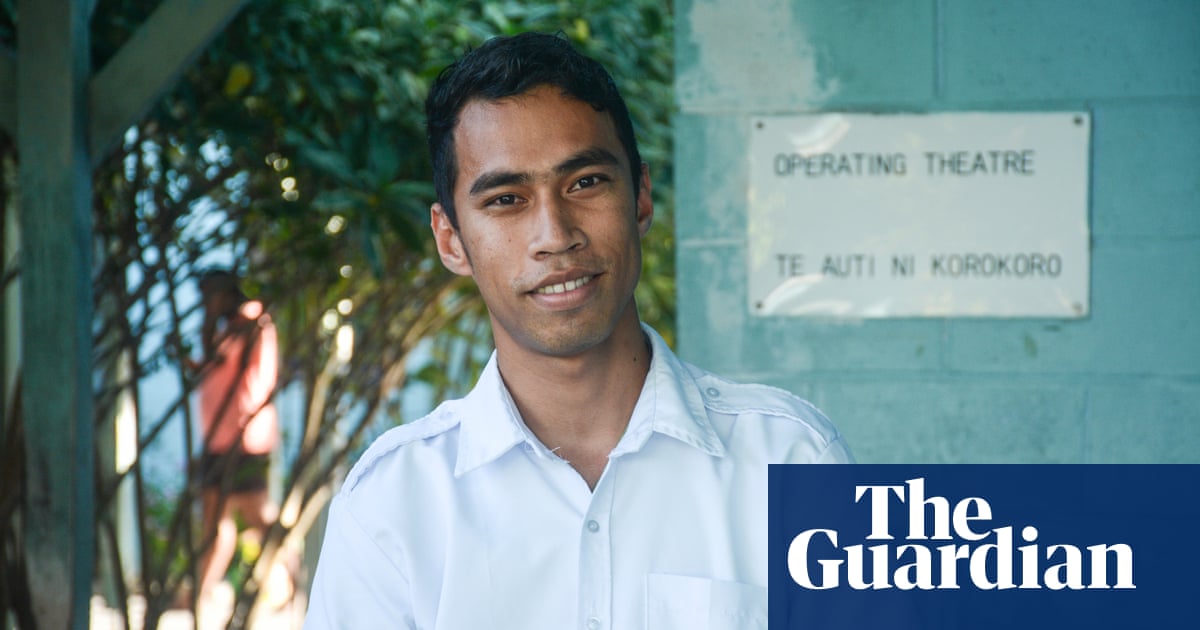 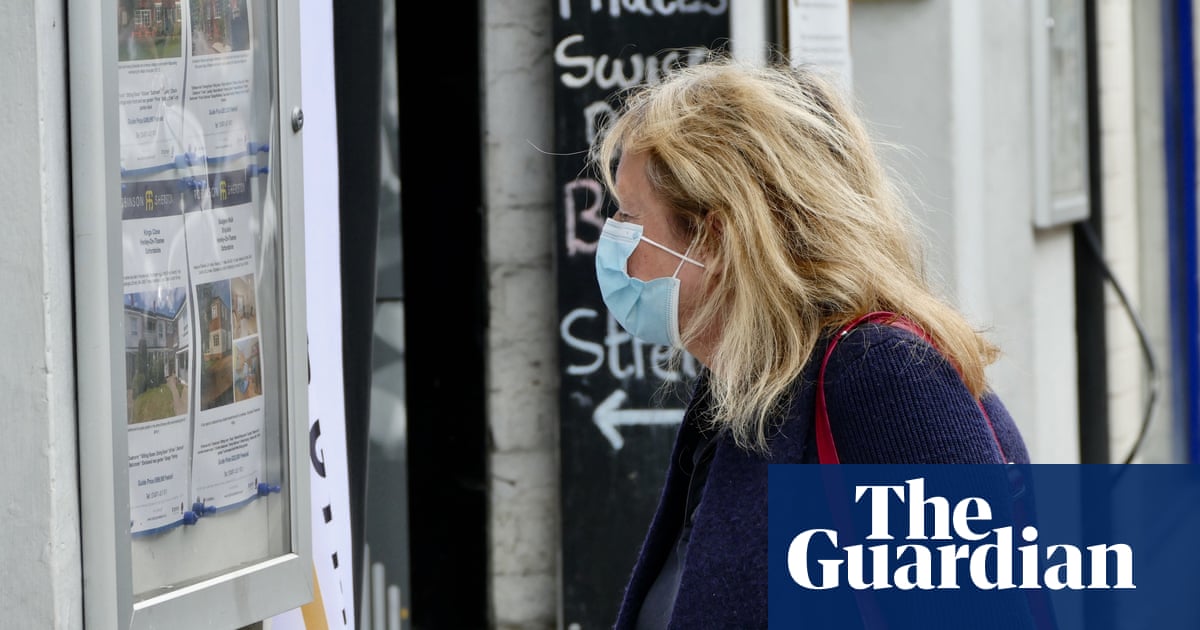