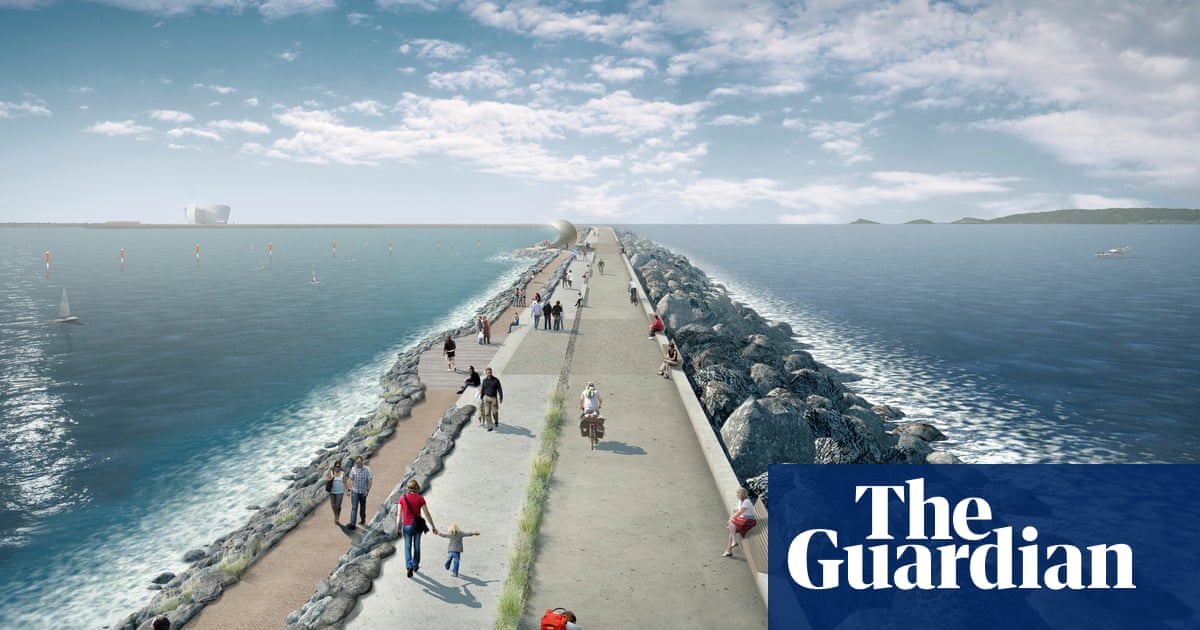 Agreed, Russian gas bad – but George Monbiot’s attack on Germany, Europe’s largest economy, seems deeply misplaced (It’s not too late to free ourselves from this idiotic addiction to Russian gas, 9 March). The German energy transition is all about replacing conventional power plants, fissile as well as fossil fuel, with renewables. Looking at both short- and mid-term energy scenarios, Germany decided that the costs and risks of keeping nuclear outweighed the limited benefits. Meanwhile, worldwide, renewables are exponentially ramping up, and nuclear declining.

Global renewable electricity capacity is forecast to increase by over 60% between 2020 and 2026, reaching more than 4,800GW. This is equivalent to the current global power capacity of fossil fuels and nuclear combined. And here’s the killer: Russia produces about 35% of the world’s enriched uranium for nuclear reactors, and the EU’s uranium imports from Russia equal those from Niger, at 2,545 tonnes. The Fukushima disaster made Monbiot pro-nuclear and now military attack on nuclear in Ukraine makes him even more so. Good luck with that.Dr Paul DorfmanAssociate fellow, Science Policy Research Unit, University of Sussex

What on earth does George Monbiot mean when he refers to small modular reactors as “kinder nuclear technologies”? SMRs are still vulnerable to accidents and attack (think of what happened in Ukraine); they still produce more nuclear waste per unit of electricity than conventional reactors; and there is still no safe, long-term solution for radioactive waste. Additionally, these reactors will remain dependent on uranium for fuel – when we know that uranium mining has caused suffering and death to mainly indigenous people across the world.Rae StreetLittleborough, Greater Manchester

George Monbiot makes a convincing argument for “the comprehensive energy transition that should have happened years ago”. He concludes by asking “So what are we waiting for?” We are waiting for another comprehensive transition – from our enslavement to the mysterious deity called “the market”, which also should have happened years ago.John AirsLiverpool

Michael Gove backs a new commission to explore tidal energy (Severn estuary tidal energy plan back on agenda amid Ukraine crisis, 8 March), and reveals a government racked by incompetence. There is already an “oven-ready” Swansea tidal lagoon project, fully costed, and with planning approval. The government failed to back it in 2018.Roger CritchleyWest Bridgford, Nottinghamshire

Re Larry Elliott’s analysis (West feeling impact of Russia sanctions too as oil and gas prices soar, 7 March), we could reduce consumption of oil, limit our dependency on supplies from Russia and deny revenues to Putin if we reduced speed limits on the roads.

When the speed of a petrol-engined car is reduced from 70mph to its optimal speed of 55mph to 60mph, its petrol consumption falls by 17%. Given that demand for road transport fuels in the UK is around 44m litres of petrol and 81m litres of diesel per day, that brings petrol consumption down by 7.5m litres and diesel by 13.8m litres per day. If the Nato allies were to agree such a strategy, they could inflict a sizeable cut in the financial support being provided for Putin’s war.David WalkerSheffield

Regarding your report (Joe Biden bans Russian oil imports in powerful blow to Putin’s war machine, 8 March), imagine if the US had not withdrawn from the Iranian nuclear accord, known as the joint comprehensive plan of action (JCPOA), in 2018. Today, there would be no discussion about oil prices rising to such high levels. Before the withdrawal, Iran was producing 2m to 2.5m barrels a day, with the potential to reach 3.5m to 4m. A return to the JCPOA and the return of Iranian oil to the world markets are vital for a successful grinding down of the Russian economy.Fariborz S FatemiMcLean, Virginia, USA