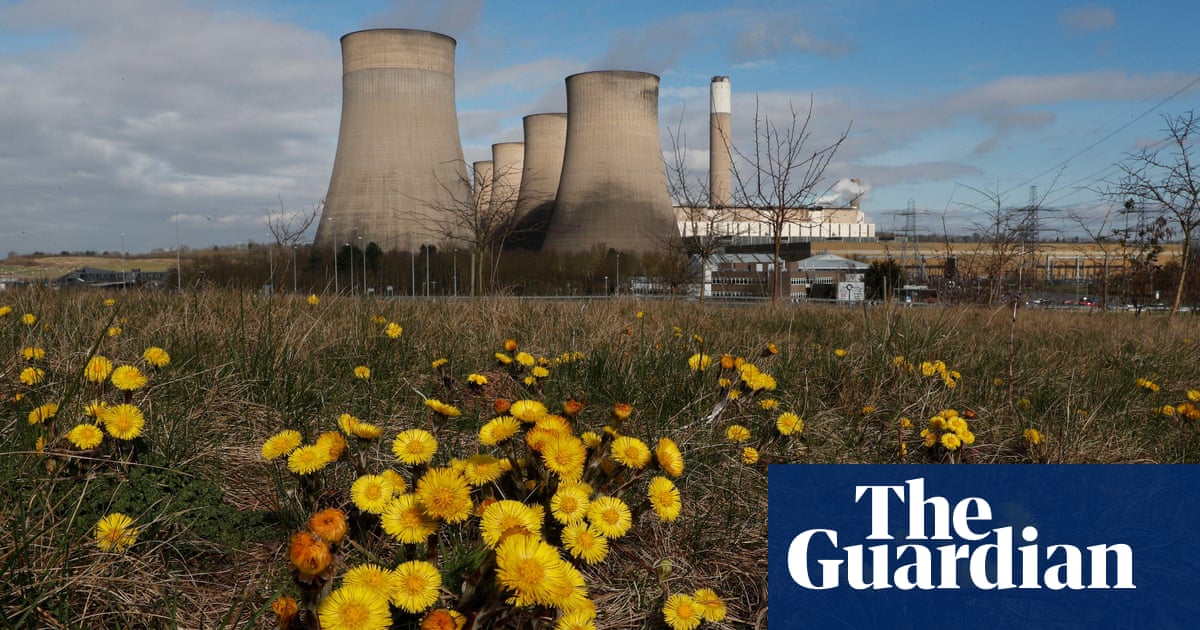 The letter on nuclear energy (25 8月) sadly could not be more wrong – nuclear is one of the cleanest fuels we have, and has always been so. The carbon and material footprints of nuclear – for its entire lifetime, including mining and decommissioning – are lower than solar and on a par with wind, according to the Intergovernmental Panel on Climate Change.

Moreover, the nuclear industry manages its waste stream – that is more than can be said for the solar industry, which is set to produce millions of tons of toxic waste. Besides, spent nuclear fuel is not “waste” but a valuable source of low-carbon energy that can be recycled via reprocessing or proposed breeder reactors, thereby neutralising the vast majority of the radioactivity.