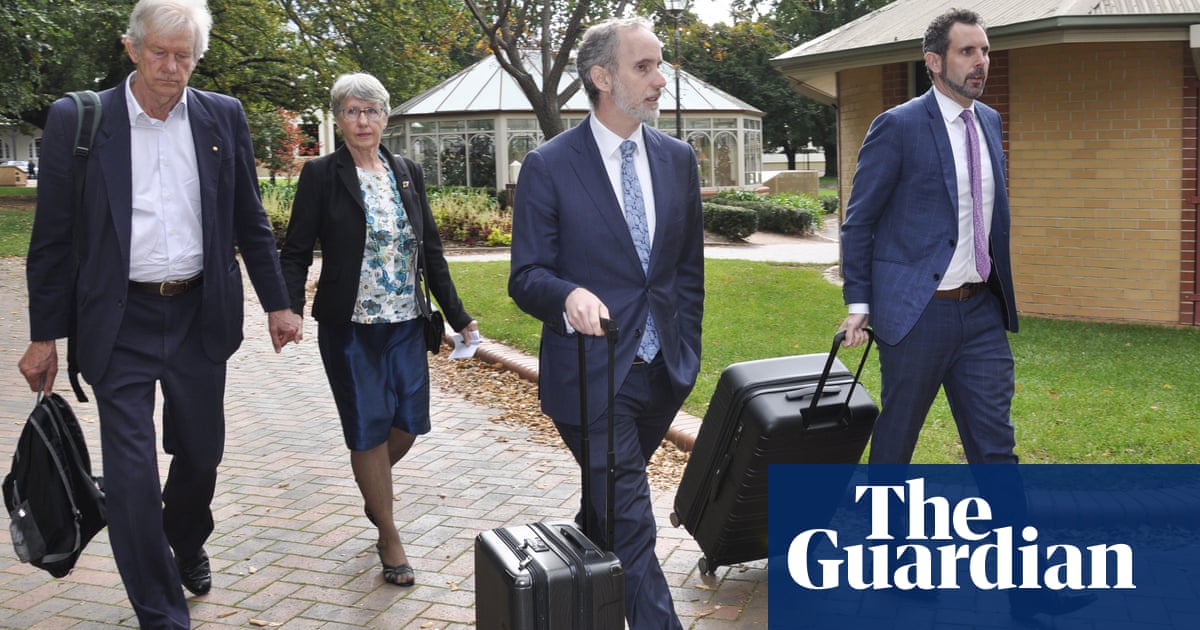 The husband of a woman accused of murdering her elderly mother was shocked and confused after learning his wife had put drugs in her food, a New South Wales court has heard.

Barbara Eckersley, 68, is on trial in the NSW supreme court for allegedly murdering her mother, the famed environmentalist Dr Mary White, at an aged care home in August 2018.

Eckersley denies murdering her mother who had severe dementia and other health conditions.

White, 92, moved from a granny flat in her daughter’s backyard to the aged care home in Bundanoon after suffering a severe stroke in 2016. She was paralysed on the right side of her body and, at the time of her death, was incontinent, non-verbal and needed full-time care.

Eckersley was frustrated at the care provided to her mother and planned to move White to a nursing home in Coffs Harbour in the week she died, the court heard on Wednesday.

White died on 5 August when Eckersley and her husband, Richard, were visiting.

Richard Eckersley said it was the shock of his life when days later his wife told him she had put a drug known as “green dream” – a barbiturate – into her mother’s food on the day she died. “I just couldn’t believe it,” he told the court in Goulburn.

Richard Eckersley said he had wanted to wait until White’s toxicology report but his wife was adamant about going to the police. After telling them she had put drugs in her mother’s meal, Eckersley was told she would be charged with murder.

Her lawyer, Kieran Ginges, said the defence would dispute the drugs were the significant cause of White’s death. She had a range of health problems including a heart condition and thrombosis, Ginges told the court.

“She could have died at any time,” the lawyer said.

Eckersley had the drugs left over from her time working as a wildlife carer in Canberra about two decades earlier, the court was told. They were used to euthanise native animals.

She added a small amount to her mother’s food thinking she would go to sleep, not that it would kill her, Ginges said.

The crown prosecutor, Paul Kerr, said murder was usually associated with violence, mayhem, anger, revenge and jealousy. He said these words did not apply to Eckersley who he described as a loving, caring and compassionate daughter who did what she had out of love.

Kerr told the jury they might feel sympathy for Eckersley throughout the trial. “It would be strange if you did not,” he said, but added she had no lawful excuse for her actions. 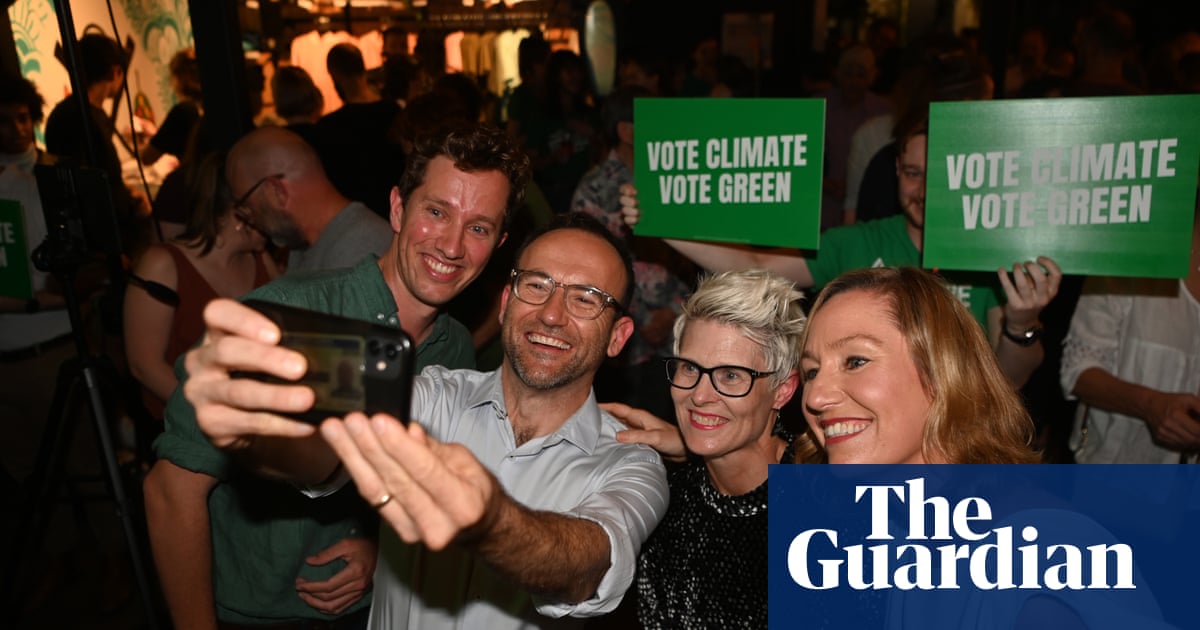