NSW shark attack: surfer in his 30s dies after being bitten on north coast near Coffs Harbour 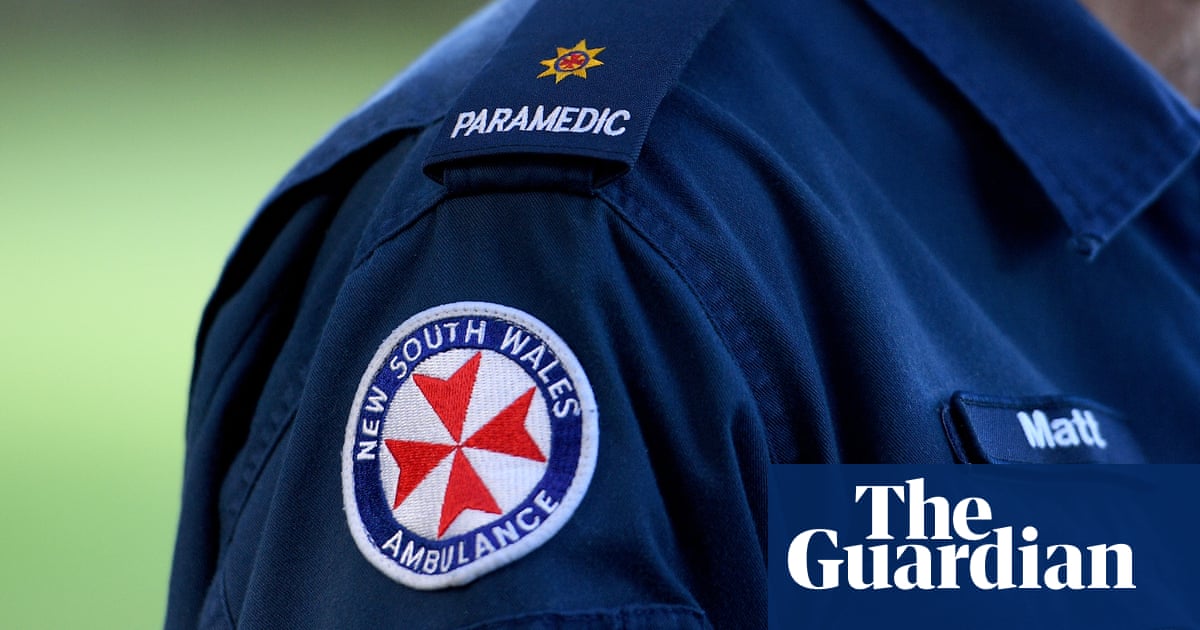 A surfer has died after he was bitten by a shark on the NSW north coast on Sunday morning.

The man, aged in his 30s, had suffered critical injuries to his right arm and back, 경찰은 말했다.

He was treated by paramedics at the scene but died.

A report will be prepared for the coroner.

Life after loneliness: ‘At school, I was incredibly isolated – then I learned to build deep, thriving friendships’

I am sure I was not the only one, when lockdown was announced last March, to wonder if I was more scared of loneliness than I was of the virus. As a disabled person, I knew I was in for the isolation long-haul. Apart ...

“The new KINGS on the block,” wrote Didier Drogba on Twitter in response to a picture of him with Liverpool’s Mohamed Salah and Sadio Mané. Less than 24 hours after Salah’s scintillating hat-trick at Old Trafford prop...