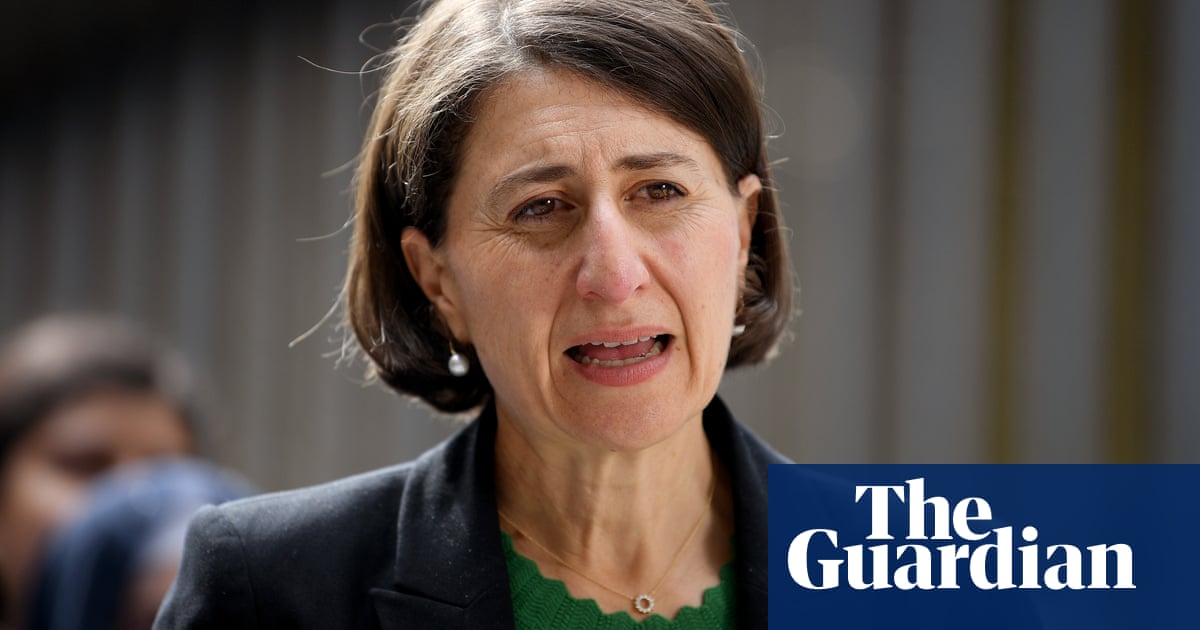 A NSW man has tested positive for Covid-19 in a new case of community transmission that has health authorities concerned due to his level of activity while potentially infectious.

The premier, Gladys Berejiklian, said the man, aged in his 50s, had been “very active in the inner east” areas of Sydney prior to being tested on Tuesday. She said he had been “very good” at registering his details at locations he visited, including a cinema at Bondi Junction and several BBQ stores.

As contact tracers scramble to identify people who may have been exposed to the virus, Berejiklian praised the man for using venue QR codes, making it easier for them to issue a list of venues of concern.

Health authorities were also working to identify how the man could have contracted the infection as he had not travelled overseas recently and does not work in a hotel quarantine, border or health role.

The state’s chief health officer Dr Kerry Chant said the case was cause for concern because his test result, returned on Wednesday, shows he has a high viral load, making him potentially more infectious.

“The next ring of testing around this case will actually tell us whether he’s passed it on,” Chant told reporters.

“But also in this case we’re really interested in how this person acquired the infection to understand the broader risk in the community. That’s why we’re asking people that have symptoms compatible with Covid to redouble your efforts and come out and get tested.”

Berejiklian also reminded people to check-in to venues to ensure all contacts were identified.

“We need them to keep us safe. This is a good wake-up call. We can never be complacent. We need to be aware that virus is still around. Whilst in a pandemic we still have to maintain that level of caution and I just hope that everybody takes this as a wake-up call to make sure all of us adjust our behaviour. It’s easy to let down your guard especially in a social setting.”

It was too early to say whether more stringent health and safety measures needed to be introduced, she said, but added any response would be “proportionate”.

“As I travel around the state, it’s interesting, different parts are more complacent than others, but when there is a case and we don’t know the source, we have to be on alert,” she said.

“It could have been someone who came in from a different state or city. We don’t know, so therefore all options are on the table. It’s way too early. It also means unfortunately we can’t rule anything out. Everybody in the state needs to be on high alert.”

The man was considered to be infectious since Friday, 30 April when he saw the film, the Courier, at Westfield Bondi Junction at about 6pm. He went to Figo restaurant at Rushcutters Bay about 8.45pm that night and went to several BBQ stores in Silverwater and Casula on the weekend.

“So the CT values in this case were low, so just to be clear low CT values mean that you have a higher viral load and therefore potentially are more infectious, so they do give us some cause for concern,” she said.