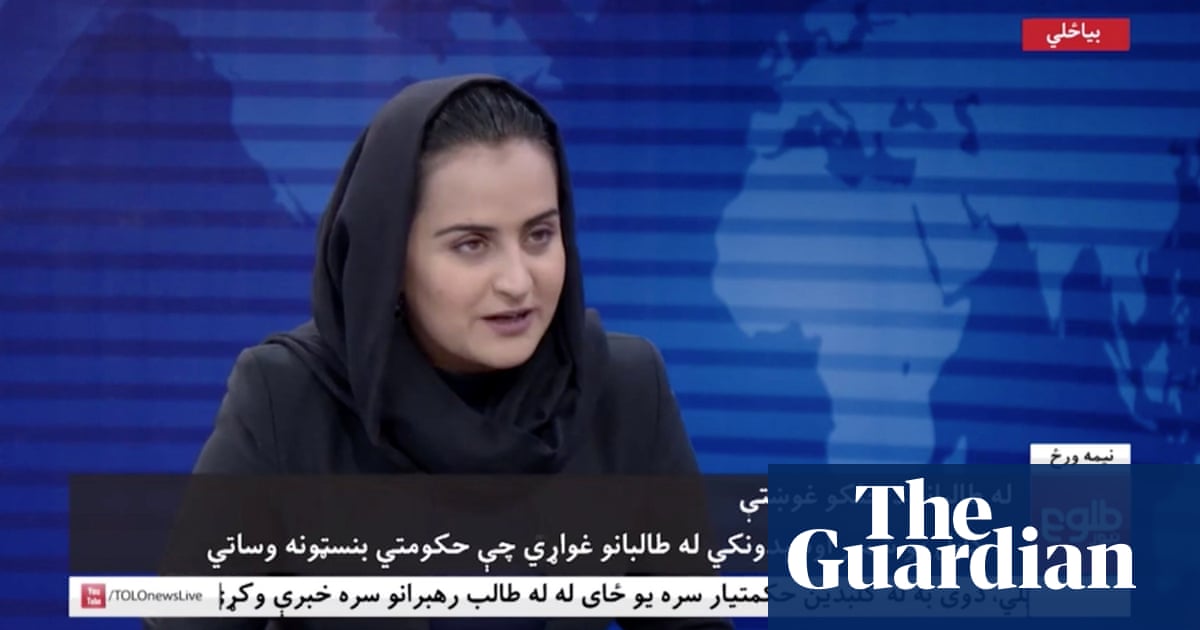 The Afghan television anchor Beheshta Arghand, has been evacuated from Afghanistan amid risks for her safety and freedom after interviewing a Taliban official live on air after the fall of Kabul in late August.

Arghand, who is now in Qatar, said she had felt trapped in a leadership that did not accept women. The Taliban limited freedom of the press to ask questions, enforced burkas to be worn on some TV stations and suspended female journalists at others