“Steve was our first choice as head coach and we are delighted to have secured his services,” said the Forest chief executive Dane Murphy. “His record of developing young talent is exceptional. Steve knows what is required to be successful in the Championship and has a proven track record with Swansea. 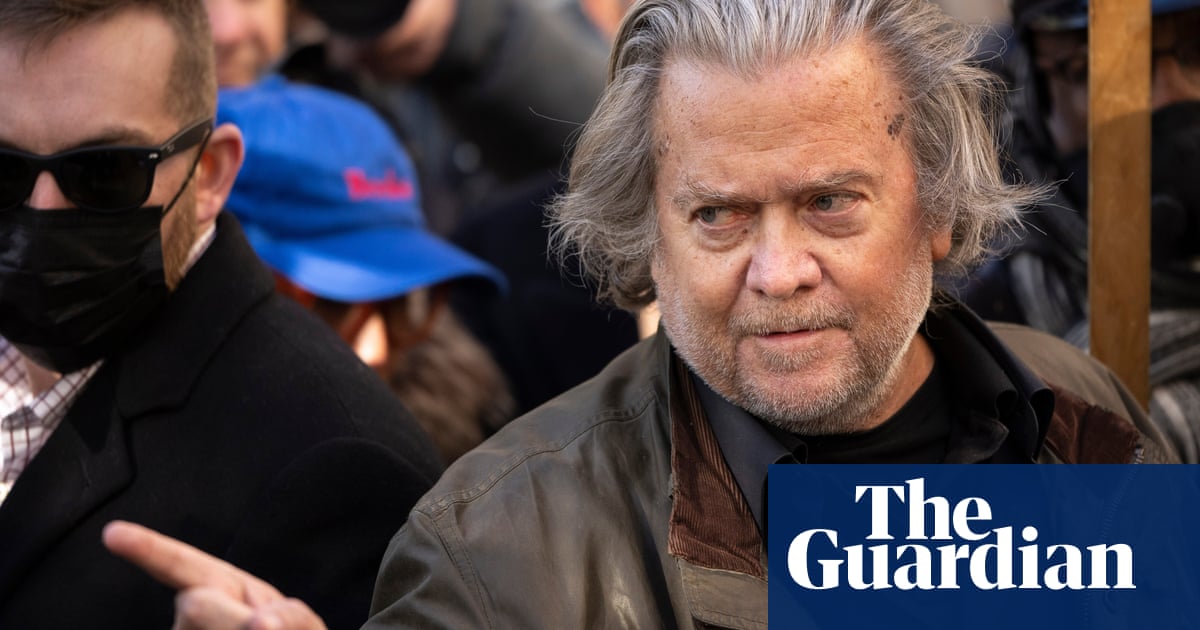 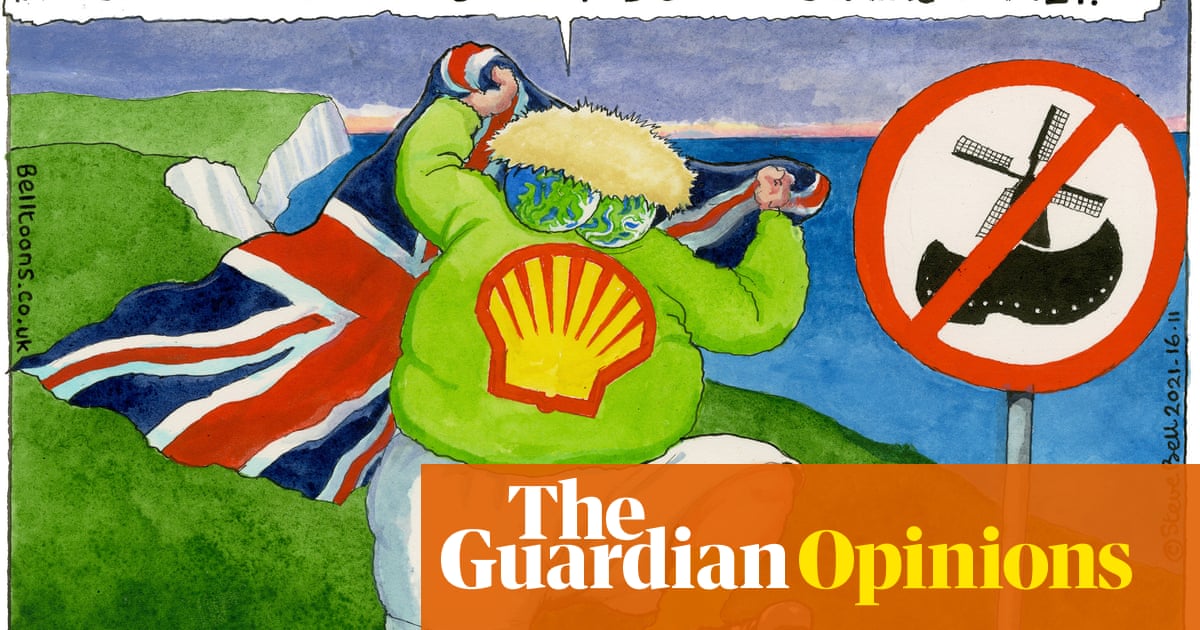 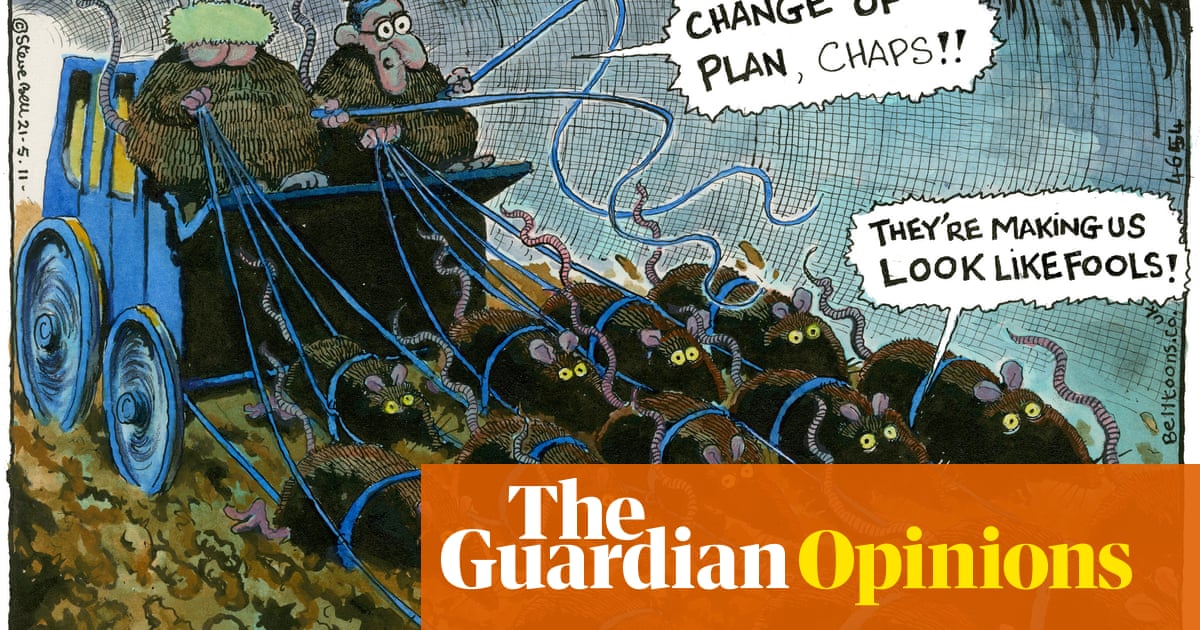 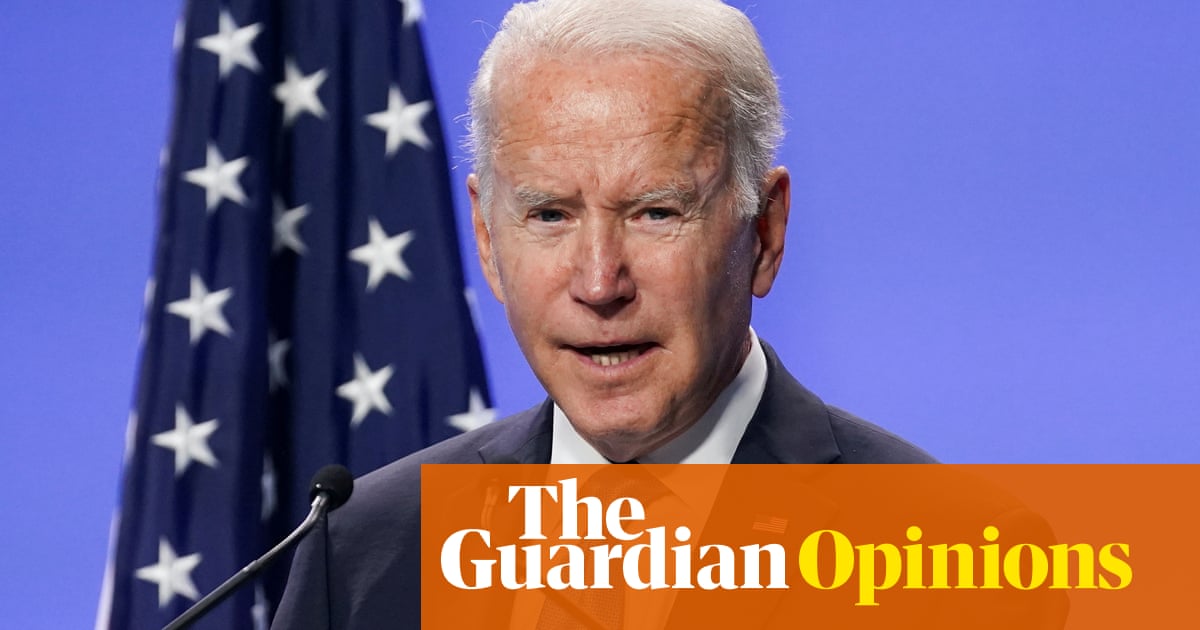