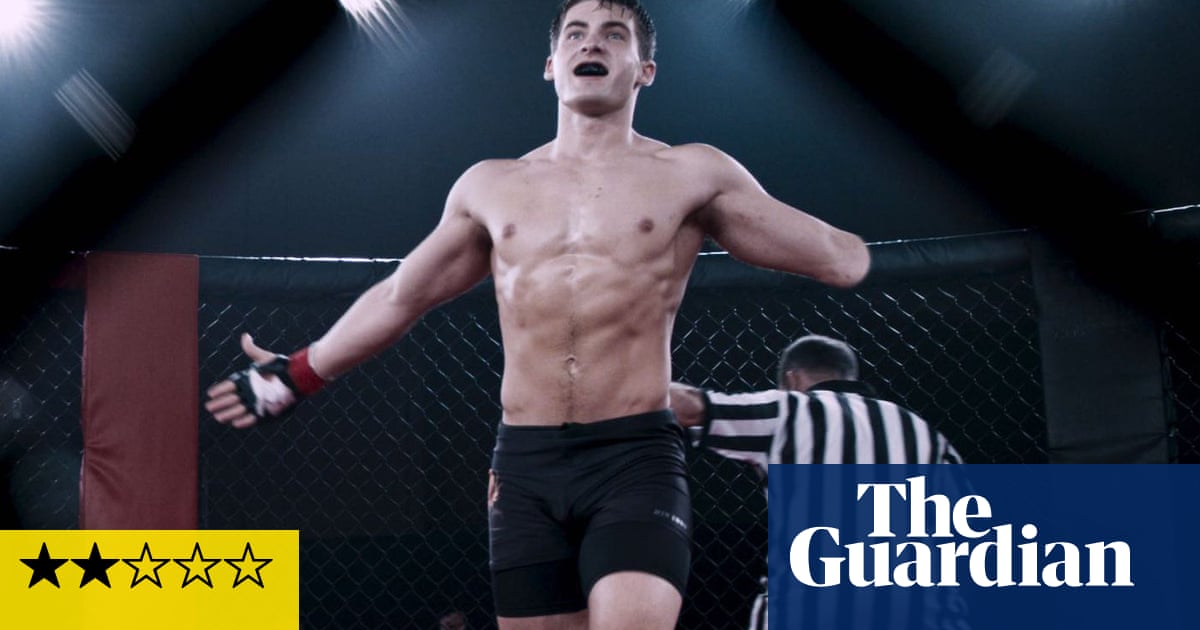 Ťhis mixed martial arts-based flick goes one further than kung-fu classic One-Armed Swordsman in being based on real events: the improbable rise of “Notorious” Nick Newell, who had a congenital amputation of the left arm, to his winning the Xtreme Fighting Championship (XFC) belt in 2012. Cody Christian, a little digital shimmer occasionally showing on his VFX-severed limb, puts in a committed shift as Newell in a brisk biopic that is a bit over-planed but can hardly fail to inspire.

Encouraged by his mother, Stacey (Elisabeth Röhm), Newell joins his school wrestling squad, where he is nicknamed “Elbow” by students high on the douchebag scale. But it is only when bosom buddy Abi (Cameron James Matthews) is killed in a motorbike accident, while the pair are battling through local MMA qualifying rounds, that Newell gains enough self-belief to make a career of combat. As he climbs through the XFC rankings, he hits an even bigger obstacle than his disability: other fighters’ unwillingness to step into the ring with him in the belief that it’s a lose-lose situation. Win, and it’s a victory over a one-armed man; get beaten, and the same applies.

There’s a commendably unpitying side to director Aaron Leong’s treatment of his subject, which shows a couple of brutal beatdowns Newell takes on the road to self-mastery. Shot in pale-palette Adrenalin-o-vision, the fight sequences are competently handled – though more dramatisation of the process by which Newell converted his physical uniqueness into a strength would have been good. The story is cut somewhat too close to the Rocky-underdog template, though that allows the central message – there’s no such thing as disability, wisdom Newell passes on to a young amputee fan – to cleanly connect. But it’s a superficial treatment that favours messaging and easy momentum over any taxing grappling with emotional complexities.