It might all have been so very different had Ciaran Clark not self-destructed but that will be no consolation to Eddie Howe.

Clark’s idiotic ninth minute sending off left Newcastle down to 10 men and in the sort of trouble even Callum Wilson’s second-half penalty could not quite camouflage. Despite a rather wonderful display of defiance from the home side, Teemu Pukki’s stupendous volleyed equaliser for Norwich ensured Howe’s technical area debut at St James’ Park was all about the words “if” and “only.”

While Dean Smith’s visitors climb to the dizzy heights of 18th, Newcastle remain bottom, still awaiting their first win of the season. “It wasn’t the start we wanted,” said Howe. “It was a crushing blow.”

In the circumstances, a point spelt disappointment for Norwich but providing Pukki stays fit, they at least harbour a degree of hope that survival remains within touching distance under their own newish manager. “We’re frustrated,” Smith said. “They got a dubious handball penalty.”

After spending his first home game – against Brentford – as manager here isolating in a Tyneside hotel room after testing positive for Covid-19, Howe was finally able to feel the noise generated by one of England’s most atmospheric audiences.

When his gaze turned to the Gallowgate End it was met by a banner emblazoned with the message: “Make Each Day Your Masterpiece”. It is one of Howe’s favourite training ground mantras and, saluting all four corners of the ground, he looked suitably delighted.

Then the match kicked off and reality intruded with two edgy sides conceding far too much possession. Unfortunately for Howe, Clark was not afflicted by mere nerves but sheer panic. It can be the only explanation for the centre-half losing his mind after scuffing a miscued clearance straight at Pukki and then hauling the striker down as he accelerated towards goal.

With a clear-cut scoring opportunity denied, inevitably Clark saw red and Newcastle’s quietly seething manager did not look at the Irishman as he trudged off in disgrace.

Instead Howe busied himself with replacing Ryan Fraser with Federico Fernández. The latter – arguably Newcastle’s defender – has been sidelined in recent weeks but impressed immensely; if only Fernández had started.

As the home side shifted into a creditably attacking, assiduously pressing, fairly direct, 4-3-2 shape, involving the ever-menacing Allan Saint-Maximin joining Wilson in attack and Joelinton looking increasing dangerous after dropping back into midfield, Smith presided over a significant mini-reshuffle of his own.

Lukas Rupp had begun by sitting deep in midfield, screening his defence with Billy Gilmour deployed in a more attacking role towards the front of the diamond but Norwich’s manager swapped them over. The idea was presumably that the quality and incision of Gilmour’s passing from deep would hurt Newcastle.

Yet although the Chelsea loanee tended to be at the heart of Norwich’s better manoeuvres, the crowd served as something of a tailwind, propelling Howe’s team forward on the counter-attack.

If Tim Krul, warmly received on this return to a former habitat, had precious little to do in the away goal, his teammates’ enduring resilience ensured Newcastle’s Martin Dubravka was hardly overworked either.

As the second half ticked by and the rain sheeted down Rupp tripped Joelinton in the area but, by way of exacerbating Howe’s misery, a VAR review declined to award a penalty.

No matter; a subsequent Newcastle corner saw Fernández’s goalbound header diverted by Gilmour’s arm and, after a lengthy VAR check, a penalty was awarded.

Wilson stepped forward to face a goalkeeper who justifiably prides himself on his ability to save spot-kicks but although Krul dived the right way and, with a powerful hand, managed to push the ball on to the underside of the bar, it dropped into the net. As Howe’s assistant, Jason Tindall, celebrated wildly, Newcastle’s manager remained impassive, appearing almost in shock.

Perhaps Howe simply knew what would happen next: the moment when Pukki silenced St James’ with a stunning equalising volley after Dubravka’s weak punch sent Gilmour’s cross into into the path of Dimitris Giannoulis and he cued Norwich’s Finnish talisman up for that stellar finish.

It could have been even worse had Dubravka not subsequently saved with an outstretched leg after Fabian Schär’s concentration lapse permitted Pierre Lees-Melou to seize possession and shoot with the unmarked Pukki screaming for the ball.

“I’m so proud of the players,” said Howe whose tactics were not too shabby either. “It was a magnificent performance, they showed real resilience. We’re under no illusions of the huge challenge ahead but, if we can play 11 against 11 we’re definitely going to win some matches.” 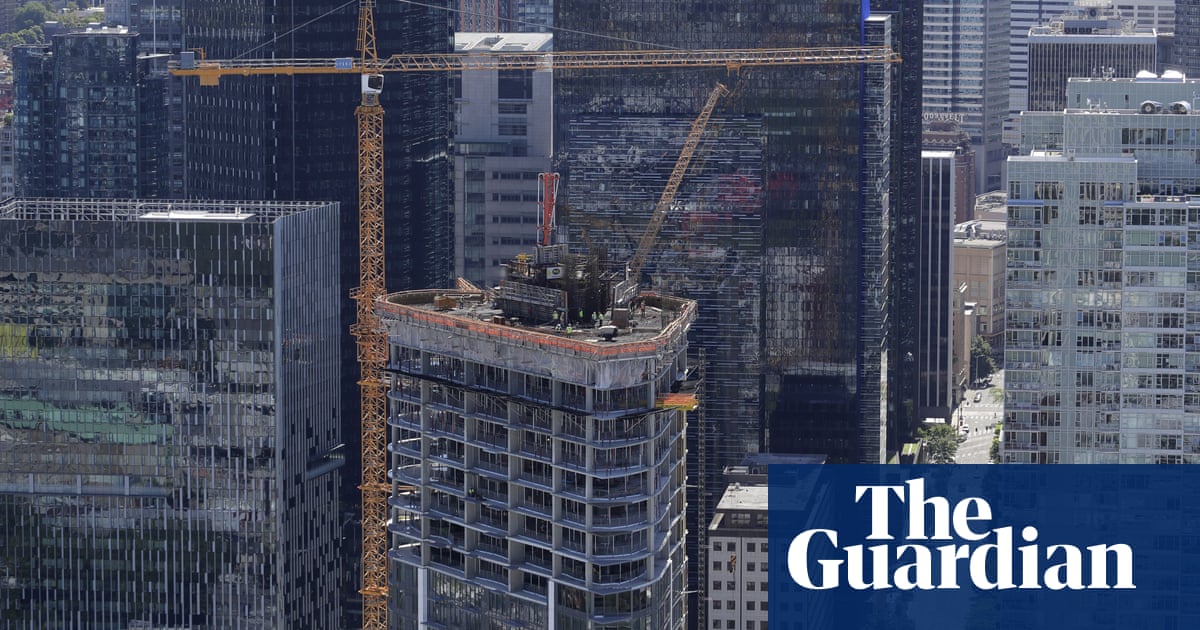 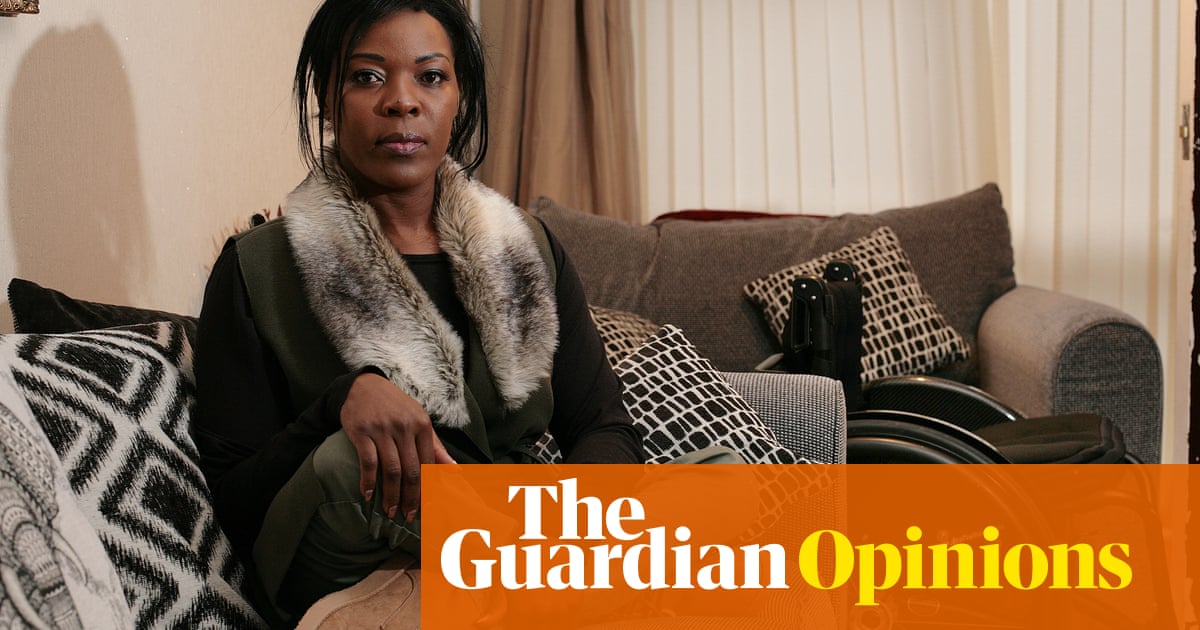 From the very beginning of the pandemic, disabled people have been treated as an add-on. See, for example, how deaf people were ignored in Downing Street’s vital public health messaging, with no British Sign Language ... 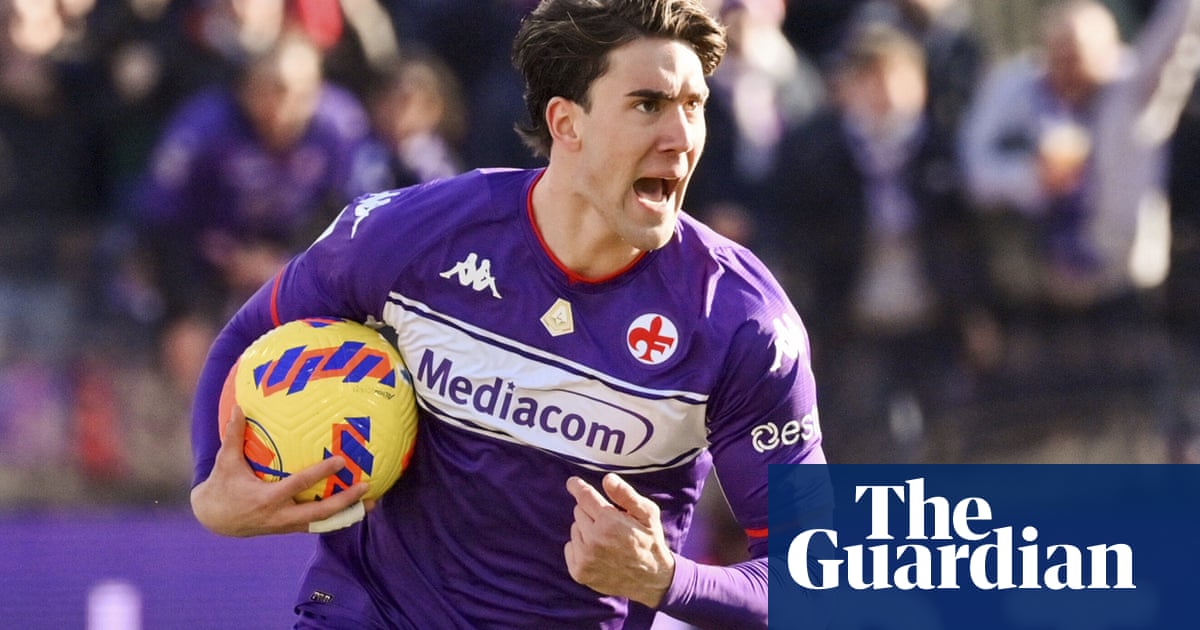