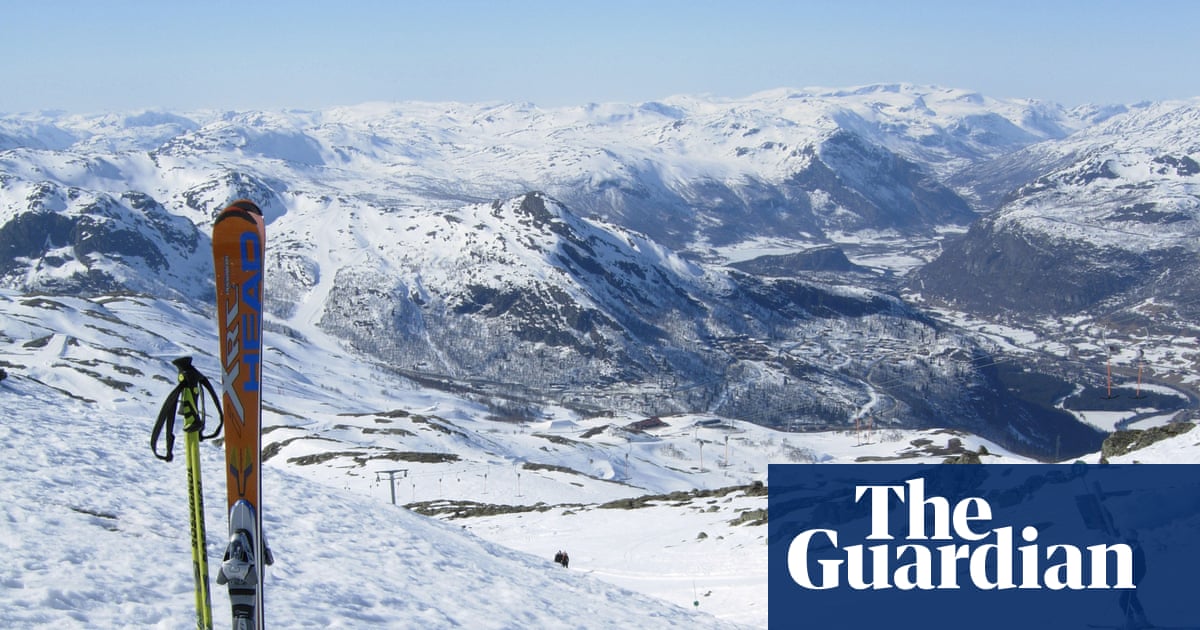 A Norwegian man who tried to evade his country’s virus quarantine system by skiing back from Suecia had to be rescued after bad weather thwarted his expedition.

“He wanted to return to Noruega to get hold of some documents, and then go back into Sweden, where he has a construction project on the go,” said Trond Helge Ronning, of the rescue group Norske Folkehjelp.

“But to avoid the quarantine he decided to cross the border over the mountains,” said Ronning from Tydal, a village near the border with Sweden.

En todo, it would have been a 25-mile (40km) journey over difficult terrain, él dijo. But the man, who is in his 50s, ran into bad weather after 25km of his trek on Saturday.

A local reindeer breeder rescued him, handing him over to two fishers at a nearby lake, who looked after him until the rescue services arrived, said Ronning.

“He was soaked through and he was cold”, as well as being annoyed and unapologetic, said the rescue worker.

The rescue services took care of the man before handing him over to police for having violated coronavirus quarantine rules.

Local police told AFP that the man should have presented a negative Covid test to the authorities before making the crossing – and then spend 10 days in quarantine in a hotel.

“That’s valid even for a Norwegian citizen,” said a senior police official in the Trondelag district.

The man will have to sit out his hotel quarantine before interviewed by officers.

Waiting lists at long Covid rehabilitation clinics have blown out to more than five months, as experts call for a nationally coordinated approach to managing the condition. Un estimado 5% a 12% of people infected wi...