A Covid wave that North Korea first confirmed last week has fanned concerns over the country’s lack of medical resources and vaccines, with the UN human rights agency warning of “devastating” consequences for its 25 million people.

At least 262,270 more people reported fever symptoms, and one more person had died as of Wednesday evening, KCNA said, citing data from the state emergency epidemic prevention headquarters. It did not specify how many people had tested positive for the virus.

North Korea, which has imposed a nationwide lockdown, has so far reported 1,978,230 people with fever symptoms and 63 deaths, and brought in strict anti-virus measures.

But, Park said, North Korea will struggle to provide treatment for the already large number of people with Covid-19, adding that deaths could reach the tens of thousands given the size of its caseload.

The North has so far ignored offers by South Korea and the US to provide medical assistance, as have requests by the World Health Organization (WHO) for more data about the outbreak. Its director general, Tedros Adhanom Ghebreyesus, said this week that WHO was “deeply concerned at the risk of further spread” in North Korea, noting that the country had worrying numbers of people with underlying conditions that make them more likely to get severe Covid-19 symptoms.

In China, Shanghai distributed millions of boxes of traditional Chinese medicine, such as herbal products and flu capsules, to treat Covid as the city battled its largest outbreak of the virus. 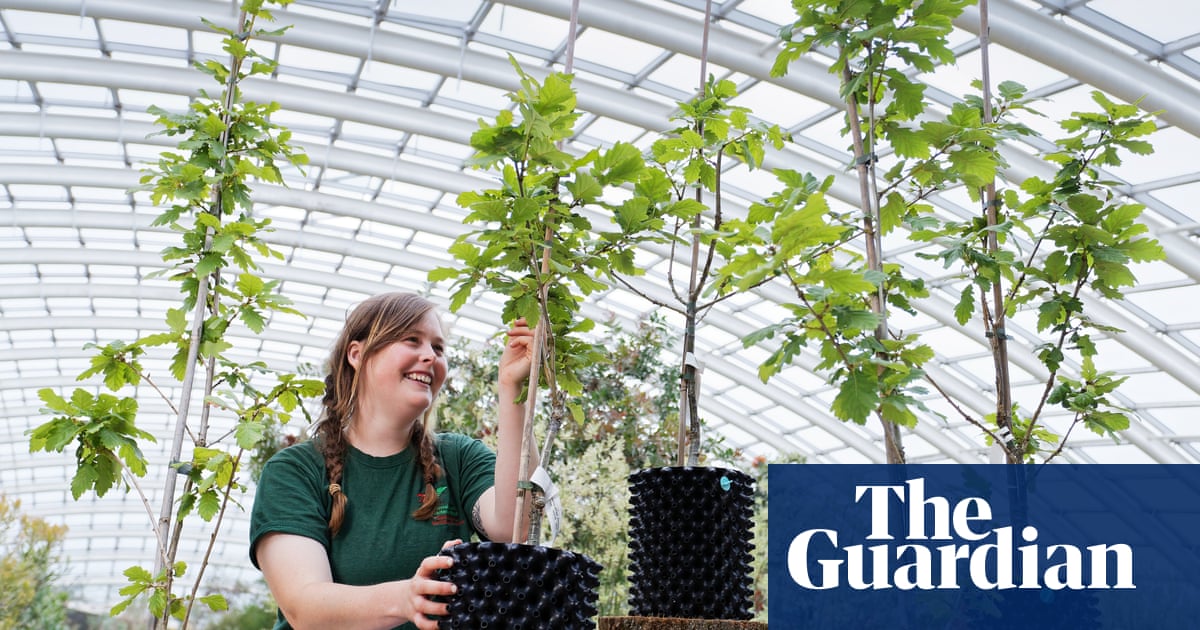