Recent satellite images appear to show North Korea is expanding a uranium enrichment plant at its main Yongbyon nuclear complex, with experts saying the move shows an intent to boost the production of bomb materials.

The assessment comes after North Korea recently raised tensions with its first missile tests in six months amid long-dormant nuclear disarmament negotiations with the US.

“The expansion of the enrichment plant probably indicates that North Korea plans to increase its production of weapons-grade uranium at the Yongbyon site by as much as 25%,” Jeffrey Lewis and two other experts at Middlebury Institute of International Studies at Monterey said in a report.

The report said the photos taken by satellite imagery company Maxar showed construction in an area adjoining the uranium enrichment plant at Yongbyon.

It said a satellite image taken on 1 September showed North Korea had cleared trees and prepared the ground for construction, and that an excavator was also visible. The report said a second image taken on 14 September showed a wall erected to enclose the area, work on a foundation and panels removed from the side of the enrichment building to provide access to the newly enclosed area.

North Korea calls the Yongbyon complex “the heart” of its nuclear program. During a summit with then-president Donald Trump in early 2019, North Korean leader Kim Jong-un offered to dismantle the entire complex if he was given major sanctions relief. But the Americans rejected Kim’s proposal because they viewed it as a limited denuclearisation step.

Some US and South Korean experts speculate North Korea is covertly running at least one additional uranium enrichment plant. En 2018, a top South Korean official told parliament that North Korea was estimated to have already manufactured up to 60 nuclear weapons as well.

Estimates on how many nuclear warheads North Korea can add every year vary, ranging from six to as many as 18.

In the past week, North Korea launched both ballistic and cruise missiles toward the sea in tests seen as an effort to diversify its missile forces and strengthen its attack capability on South Korea and Japan, where a total of 80,000 American troops are based. Experts say both types of missiles could be armed with nuclear warheads.

Kim has threatened to bolster his nuclear arsenal and acquire more sophisticated weapons unless Washington drops its hostility against his country, an apparent reference to US-led sanctions and its regular military drills with Seoul.

But Kim still maintains his self-imposed moratorium on testing long-range missiles directly targeting the US mainland, suggesting he wants to keep chances for future diplomacy with Washington alive. 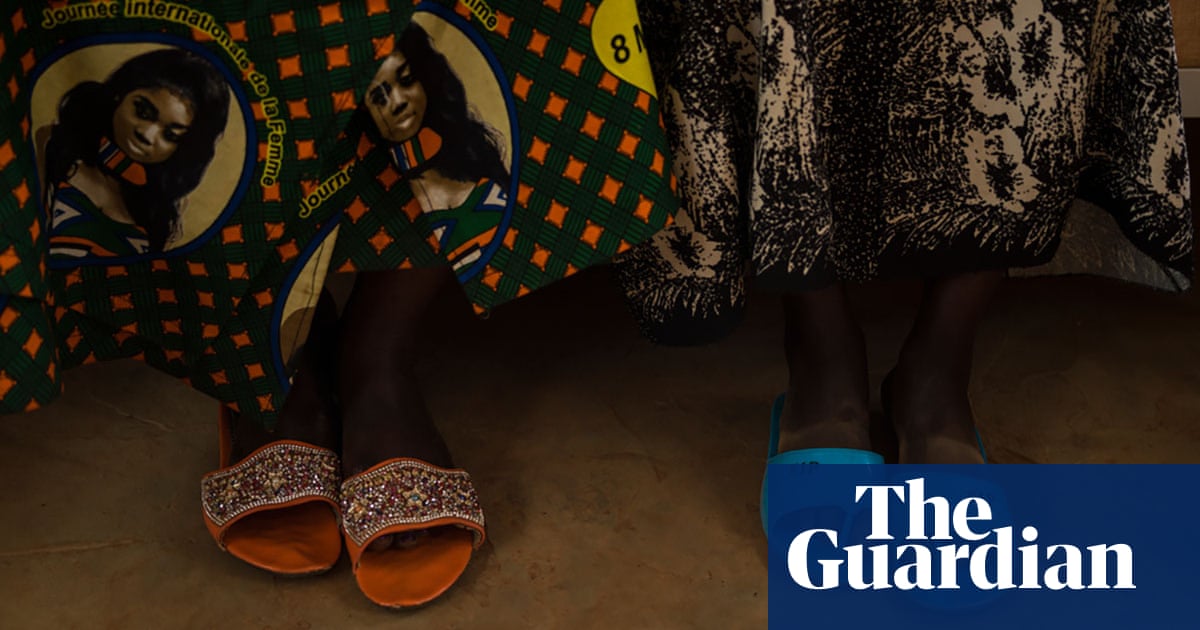 Doctores, Es ese tipo de cercanía, human rights activists and academics have written to Médecins Sans Frontières to raise concerns that the medical charity is exploiting the trauma of vulnerable patients to promote its work. En ... 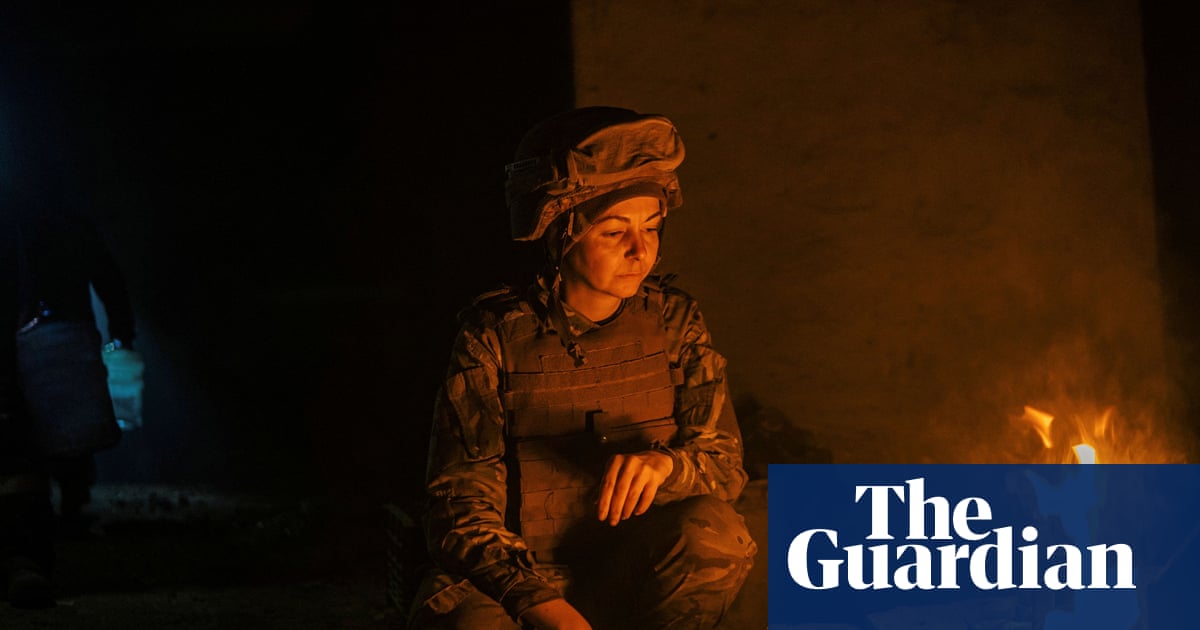