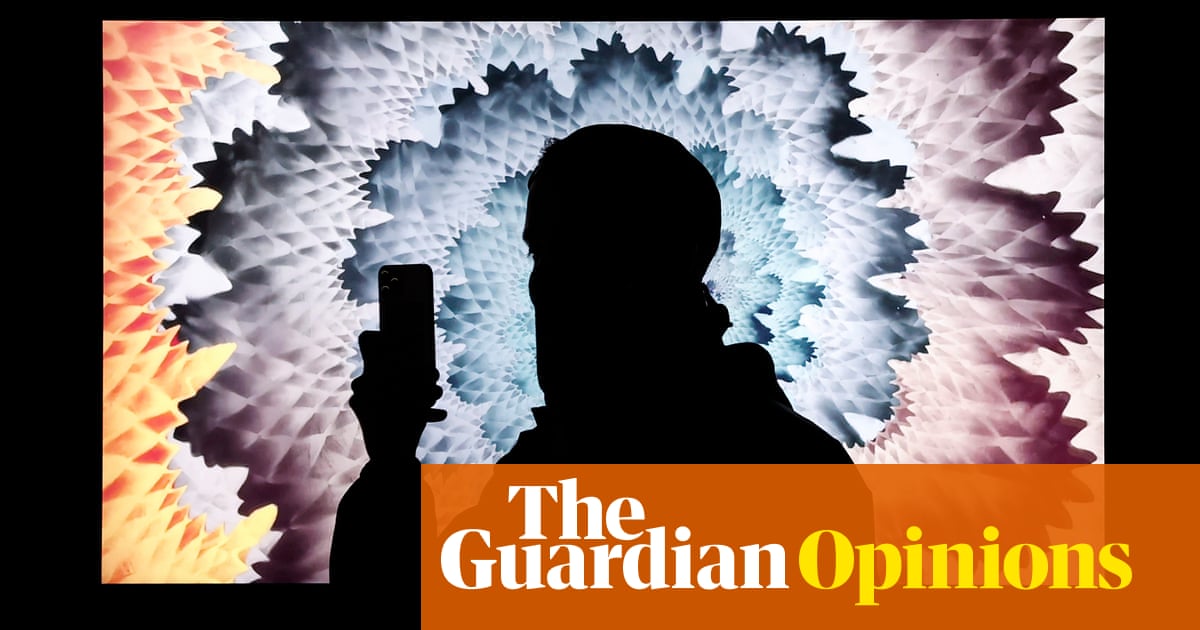 Ekf you happen to count yourself among those appalled by the seemingly unstoppable rise of NFTs, of non-fungible tokens, over the past few months, you might be forgiven a little schadenfreude at the recent news that a dispute has broken out over the ownership of Mars House, a digital file that sold in March for $512,000 (£360,000).

An artwork need have no other merit – neither historical resonance nor social relevance nor aesthetic refinement nor even skill in execution – to be valued in this way. You can’t do anything with Mars House, other than own it. What is valuable about the string of digits that makes up the token is that you as purchaser are the sole possessor of it. En, as the recent legal contretemps makes clear, even that most basic assertion rests on shifting sands. All of which makes Mars House, like all NFTs, an infinite zero, and a perfect representation of the meaningless churn so much of our economy is based on.

But ultimately, this isn’t why it’s so depressing to see artists rushing to prop up the NFT market. The real problem has to do with a presently inescapable feature of the way NFTs work. Each transaction on the Ethereum blockchain, on which most NFTs are currently recorded, involves a set of calculations called proof-of-work. Those calculations are intentionally designed to be energy-intensive. The furious churn of all the processors involved in validating proof-of-work globally burns vertiginous amounts of electricity, at significant environmental cost. The New York Times recently quoted a French artist taken aback to learn that their “release of six crypto-artworks consumed in 10 seconds more electricity than [hul] entire studio over the past two years.” Similarly, Elon Musk recently speculated that the fossil fuels required to fire bitcoin released more carbon into the atmosphere in just a few days than the amount saved, in principle, by all the Teslas ever sold.

Artists peddling their work as NFTs may or may not care about this brutal calculus. But it makes particular nonsense of art that claims to spur the viewer to some kind of ecological consciousness. Consider, byvoorbeeld, John Gerrard’s recent announcement of an NFT for his video piece Western Flag – according to Gerrard an artwork that, in “flying the flag of our own self-destruction”, asks us “to consider our role in the warming of the planet and simultaneous desertification of once fertile lands”. By choosing to release a Western Flag NFT, wel, it’s as if Gerrard and his gallerists have scrawled this statement across the land in letters of crude oil a mile from tip to tip, and then set them on fire … a thousand times over.

Sommige 12 years after bitcoin’s launch, and six after Ethereum’s debut as a blockchain that could be programmed in a way that permits NFTs to be issued, the technology’s many promised and radical innovations have yet to arrive. All that has actually come to pass is a transfer of power from the institutions of global finance to even sketchier and less accountable actors, while the rest of us are saddled with an environmental impact nobody can afford to bear. One can’t help but wonder if the proud new owner of Western Flag will think it was all worth it on some day, not so very far from now, when the coastal cities have drowned, the brackish water that comes from the tap needs to be boiled before it is safe to drink and climate refugees huddle in tent cities stretching to the horizon.