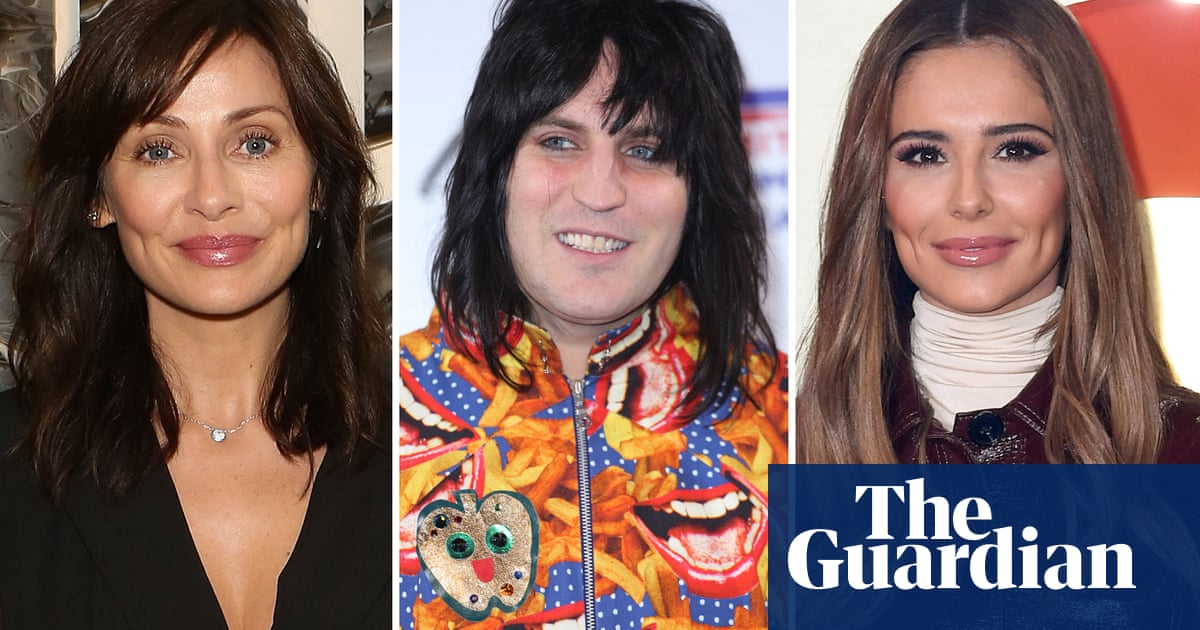 The Great British Bake Off host Noel Fielding, former Girls Aloud member Cheryl Tweedy, and singer Natalie Imbruglia are among the latest individuals to bring phone-hacking claims against the publisher of the Mirror, as companies continue to deal with the costly fallout of widespread illegal behaviour at their newspapers.

Fifteen years after the phone-hacking scandal began, 多于 20 individuals have recently filed legal proceedings against the owner of the Mirror, with more cases waiting in the wings.

Although the phone-hacking scandal has largely faded from the public eye, legal cases brought by potential victims seeking damages continue to make their way through the court system, amid predictions the final industry-wide bill for damages and legal fees could hit £1bn.

Many of those who have launched legal proceedings against the publisher of the Mirror, Sunday Mirror and Sunday People were at the height of their fame in the mid-2000s. The latest cases include Mitch Winehouse, the father of singer Amy; Sharleen Spiteri, the lead singer of the band Texas; and Girls Aloud member Nicola Roberts.

Model Sadie Frost, who was one of the first celebrities to win phone-hacking damages from the Mirror back in 2015, has also now been joined by her son Rafferty Law, her sister Jade Davidson and her mother Mary Davidson in bringing cases against the publisher.

Fresh claims against Rupert Murdoch’s News Group Newspapers, the owner of the Sun and the defunct News of the World, include actor Robson Green, model Caprice Bourret, and television presenter Anna Ryder Richardson.

Both the Mirror and Murdoch’s group are also facing phone-hacking claims from the Duke of Sussex.

Print newspaper sales have collapsed since the peak of phone hacking in the mid-2000s, leaving today’s tabloid publishers paying out enormous damages for stories produced more than a decade ago at the same time as having to sack staff and make substantial cost cuts to their businesses.

The scandal became public in 2006 when the News of the World royal editor, Clive Goodman, was arrested on suspicion of hacking Prince William’s phone – an incident originally blamed on “one rogue reporter”. This argument unravelled as a wide network of illegal voicemail interception was uncovered by the Guardian.

The large number of cases involved in phone-hacking litigation means they have been split into separate tranches, although most claims end up being settled before going to trial. This reduces potentially embarrassing public scrutiny for publishers but requires substantial payouts to victims.

The campaign group Hacked Off has previously suggested the total bill could now hit £1bn. Murdoch’s News UK, the publisher of the Sun and the News of the World, has already spent hundreds of millions of pounds in damages and legal fees relating to phone hacking and there is no end in sight to the legal action. Costs also continue to rise at the Mirror, which is now owned by Reach.

Although few cases go to trial, they do provide opportunities for lawyers to air fresh claims about the activities of tabloids. Last year the high court heard allegations from lawyers representing alleged phone-hacking victims that the Mirror had hired private investigators to target high court judges.

Representatives of a group of alleged hacking victims said the Mirror’s publisher “pursued anyone and everyone to suit its agenda in the most egregious way, including senior members of the judiciary”.

Murdoch’s News UK is also bracing itself for next month’s much-delayed report into the 1987 murder of private investigator Daniel Morgan. Among other issues, the inquiry was tasked with investigating “connections between private investigators, police officers and journalists at the former News of the World and other parts of the media, and alleged corruption involved in the linkages between them”.