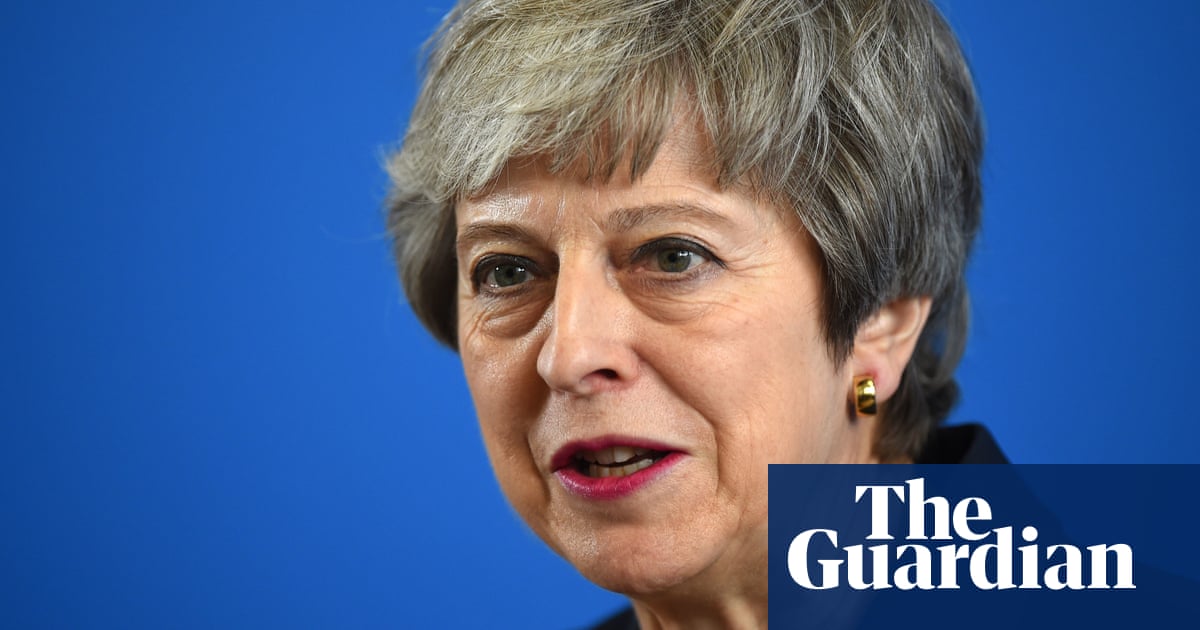 Theresa May has made her first intervention in the row over Downing Street parties, saying she was angry to hear about them.

The former prime minister, who has frequently criticised Boris Johnson on other issues, has been conspicuously silent in the weeks since the “partygate” allegations first emerged at the end of November.

Adesso, tuttavia, she has said that if evidence were to emerge of deliberate wrongdoing then “full accountability” should follow and that “nobody is above the law”.

In a letter to her local newspaper, the Maidenhead Advertiser, she wrote: “It is vital that those who set the rules, follow the rules … This is important for ensuring the necessary degree of trust between the public and government.

“Like so many, I was angry to hear stories of those in No 10, who are responsible for setting the coronavirus rules, not properly following the rules. All those working at the heart of government should conduct themselves with the highest of standards which befits the work they do, and this applies as much to those working in No 10 as to other parts of government.”

The letter was sent before the Metropolitan police launched an inquiry into alleged parties after receiving evidence from Sue Gray, the senior official who has been asked by Downing Street to investigate possible Covid rule-breaking in Whitehall.

May said that “if there is evidence of deliberate or premeditated wrongdoing, I expect full accountability to follow”.

News of May’s intervention came as it emerged that key parts of Gray’s report into the parties could be pared back at the request of the police. Scotland Yard revealed it had asked for references to matters it was now investigating to be removed.

Johnson’s resignation from May’s cabinet was seen as one of the blows to her authority that led to her leaving No 10 nel 2019.

She has since been a vocal critic of her successor, making a number of sharp interventions in the Commons and the media. She accused him last year of abandoning Britain’s “position of global moral leadership” by threatening to break international law during Brexit trade negotiations.

She also attacked the government’s decision to cut foreign aid, saying it had “turned its back on some of the poorest in the world”, and she dismissed government assurances on post-Brexit security arrangements as “utter rubbish”. 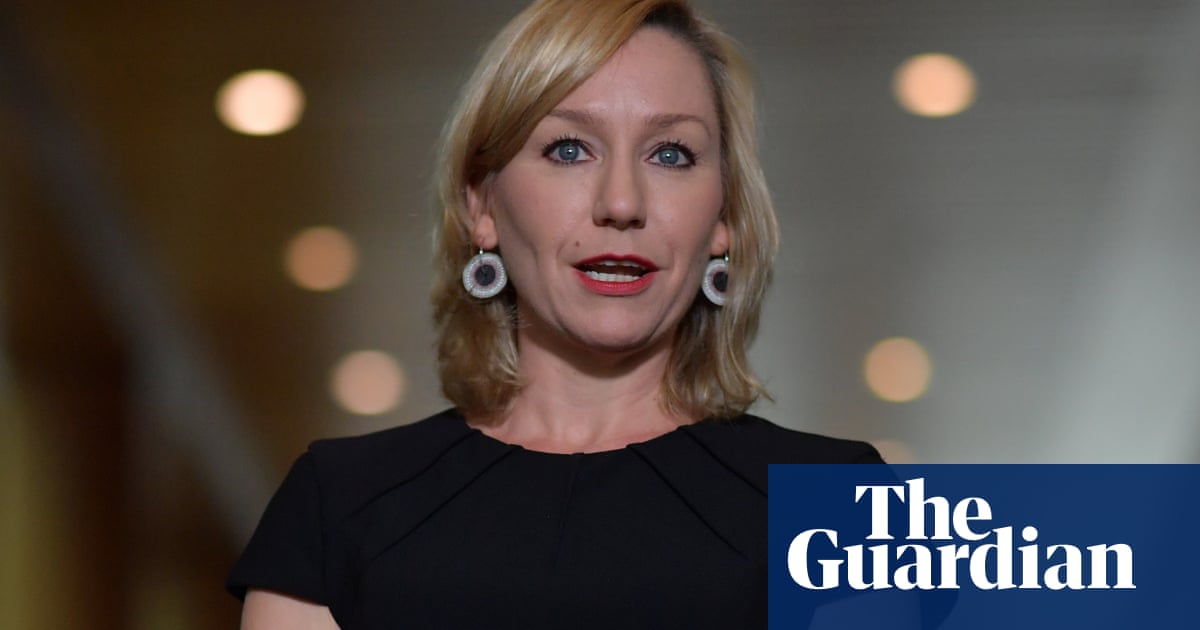