No strategy to Sunak marking his own homework on industry 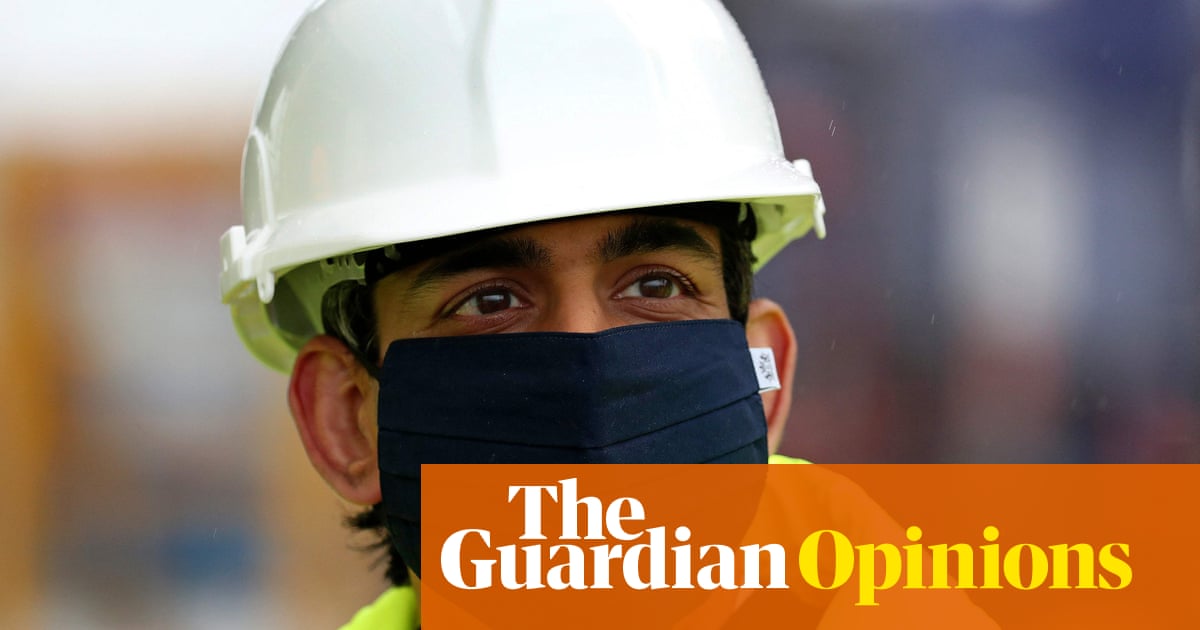 The point about industrial strategies, surely, is that governments have to stick with them. Otherwise they aren’t really strategies and are more like branding exercises.

Curiously enough, that’s the description suggested by Kwasi Kwarteng, secretary of state for business, energy and industrial strategy (BEIS), in a letter this week. “The government has decided to mark a departure from the industrial strategy brand," scrisse, informing members of the Industry Strategy Council, the independent oversight body, that their services are no longer required.

The new label is “building back better: our plan for growth”, which is very firmly an HM Treasury production. So BEIS’s last two initials look redundant; the department is no longer in charge of industrial strategy, or not like it has been since 2017.

None of the details are clear, which is the shocking aspect of a major change in approach that was not mentioned by Rishi Sunak in his budget speech. Darren Jones, the Labour chair of the BEIS select committee, makes two excellent criticisms.

Primo, shifting overall responsibility to the Treasury is one thing, but what happens to the framework – the sector deals, the local industrial strategies, the “grand challenge” funding pots in areas such as artificial intelligence – that has been built around the current policy? How much will survive? The position is “a complete mess”, says Jones.

Second, abolishing the oversight council feels a backwards step. The body was chaired by the very serious figure of Andy Haldane, the chief economist of the Bank of England, and was meant to acquire a status akin to that of the Climate Change Committee. In other words, it was to be a panel that could inform policymaking and, crucially, offer independent scrutiny. If Sunak intends to mark his own homework on industrial strategy, that is not progress.

For opportunistic bidders, a pandemic can be a moment to try their luck and see what bargains can be bought. That does not mean, ovviamente, that boards on the receiving end of advances have to play along.

Marston’s, the pub company, played a blinder last month when it robustly told a private equity bidder that it was in the wrong ballpark on price if it couldn’t understand that pre-pandemic values would be the first point of reference. The bidder went away.

At Aim-listed Scapa, an industrial and healthcare business based in Ashton-under-Lyne, the plot has run to a different script. The board in January agreed a cash takeover by Schweitzer-Mauduit of the US on terms that look feeble: at 210p a share, or £403m, the offer is about 20% below a level seen as recently as January 2020.

It’s true that Scapa hit a few problems in its industrial division the following month. But is that a reason to submit to a bid that, even on the day-before share price, offered only a modest takeover premium of 19%?

Not in the view of Blackmoor Investment Partners, un 3.2% shareholder. It says Scapa could do better than 210p under its own steam. It also thinks enough fellow investors agree to defeat a takeover scheme that requires 75% approval later this month. As Blackmoor’s letter to Scapa’s chairman, Chris Brinsmead, puts it: “A ‘no’ vote for the scheme is not a vote of no confidence in you and the team. It is quite the opposite.”

One hopes the rebels prevail. Shareholder loyalty and long-termism are hard to come by. Scapa’s board looks too unambitious.

Was Deliveroo ever seriously thinking of listing anywhere other than London? Its co-founder Will Shu probably considered New York (he’s American, Dopotutto) but London has always seemed the natural home for a UK company whose biggest market, by far, is also here.

At the margin, anche se, there’s probably something in the idea that the green light for founders’ “golden shares”, as given in Lord Hill’s review of listing rules this week, influenced thinking. Hill’s proposals haven’t been adopted yet, ovviamente, così Deliveroo will have to rub along with a “standard” listing for the time being. But soft signals help. There is now semi-official blessing for an arrangement by which Shu, despite owning only 7% of the equity, will be able to block a takeover for three years.

The next question is price. Deliveroo was valued at $7bn, or roughly £5bn, in its last private round of funding. Given the hype around the food delivery sector, do not be surprised if $7bn becomes £7bn by float day. Even the lower figure is astonishing for a business that supposedly was almost bust a year ago. 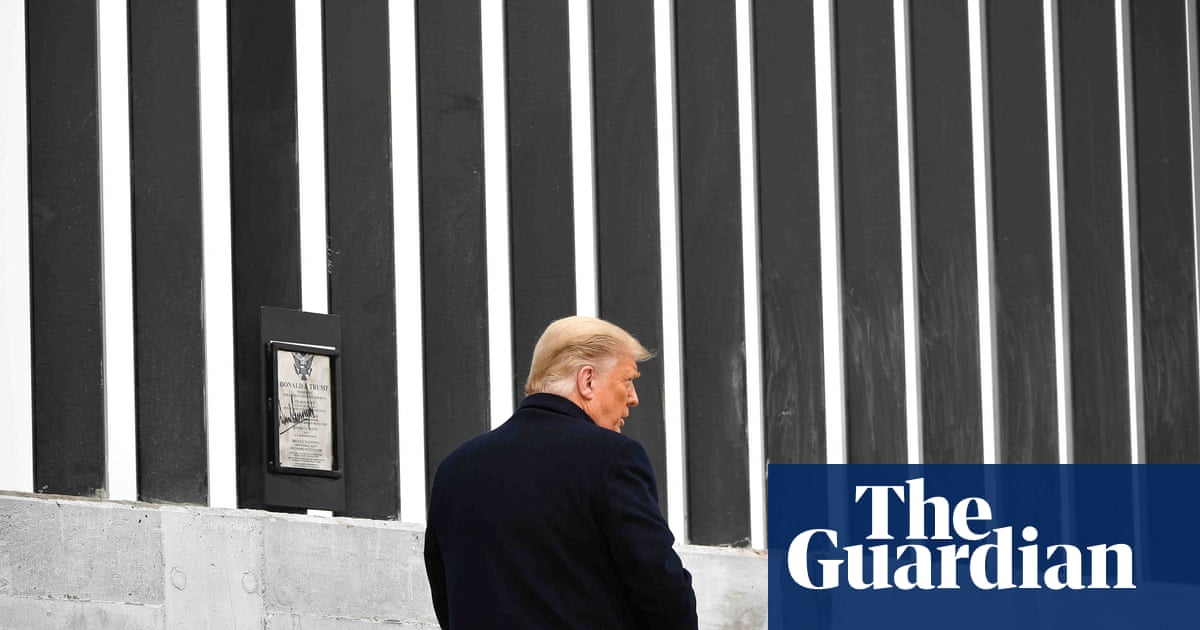 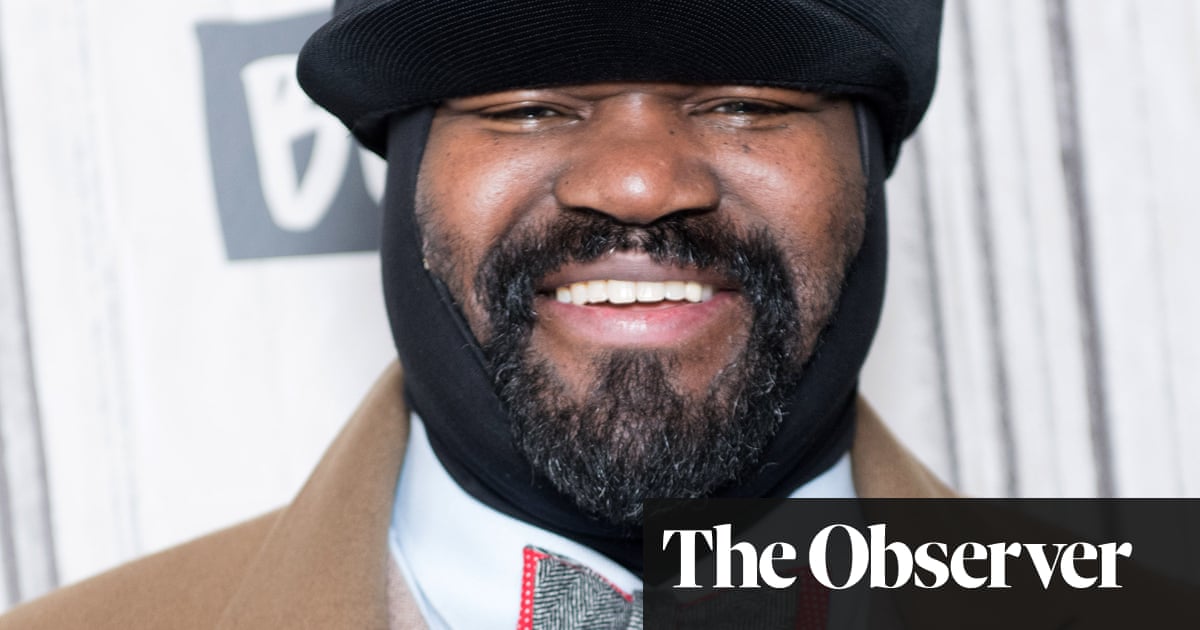 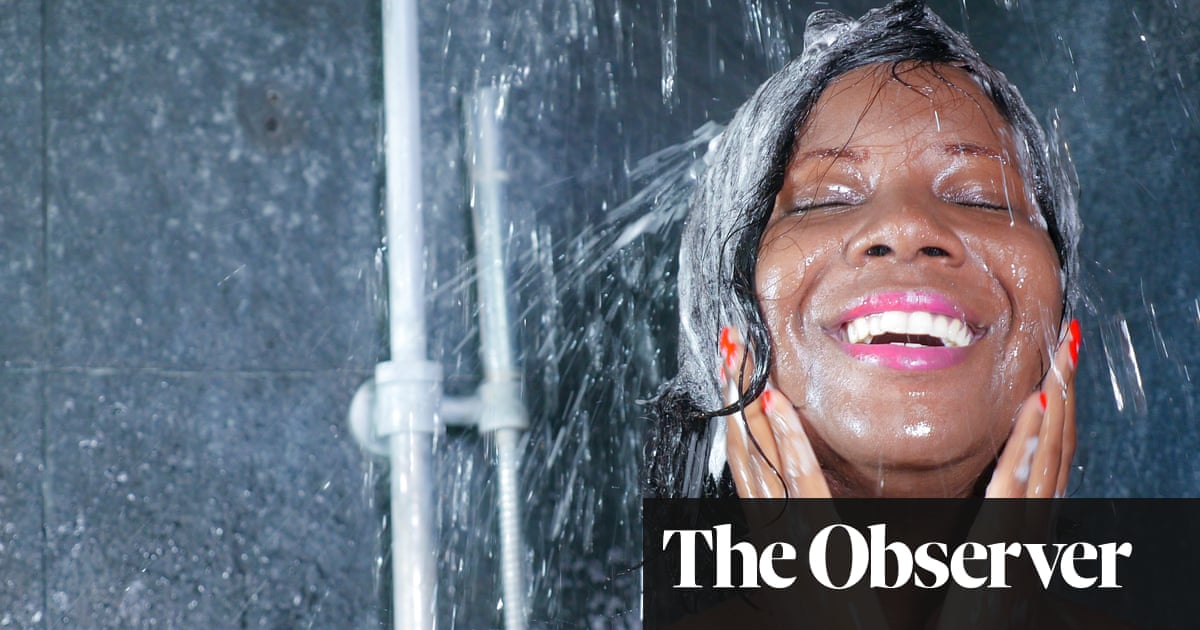 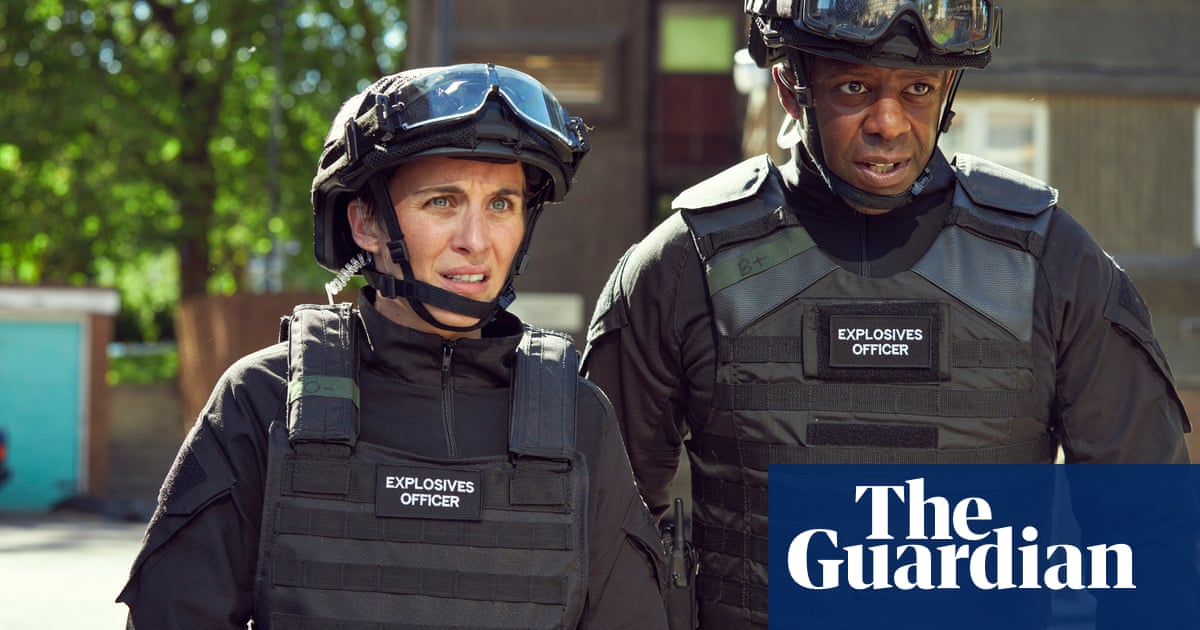 TV stasera: Jed Mercurio and Vicky McClure team up for another explosive thriller