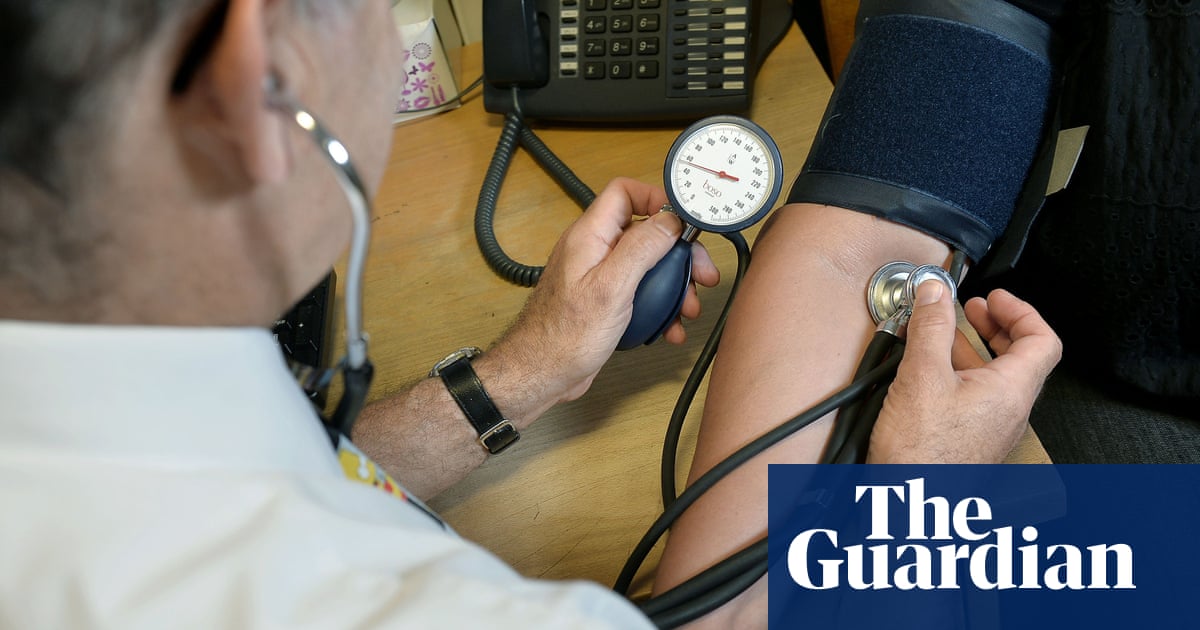 Geen 10 is likely to break its promise to increase the number of GPs in England by 6,000, Sajid Javid has admitted. The health secretary disclosed that the figure, a key promise in the Conservatives’ general election manifesto in 2019, is unlikely to be met given the number of GPs retiring early.

He made the disclosure while giving evidence to the cross-party Commons health select committee. Asked by the committee chair, Jeremy Hunt, if the government was on track to implement the 6,000 pledge, Javid relied: "Geen. I’m not going to pretend that we’re on track when we are clearly not”.

Increasing the number of GPs in England by 6,000 deur 2025 was one of the commitments to improve the NHS Boris Johnson repeatedly made in the election campaign. Others included expanding the nursing workforce by 50,000 and offering 50m more GP appointments a year.

Labour accused Javid of having “casually dropped” the pledge. “It is staggering that Javid has abandoned Boris Johnson’s key election promise to recruit 6000 extra GPs”, said Jonathan Ashworth, the shadow health secretary. “Patients struggling to get an appointment will be appalled that this promise has been so casually dropped.”

The British Medical Association, which is at loggerheads with Javid over his plan to force GPs to see more patients face-to-face, said unmanageably heavy workloads were prompting growing numbers of experienced family doctors to quit.

"Die latest workforce figures for England show that we have lost the equivalent of more than 1,800 full-time, fully qualified GPs since 2015, despite pledges to increase numbers by 6,000”, said Dr Richard Vautrey, the chair of the BMA’s GPs committee. “So while the health secretary’s admission today is long overdue, it is absolutely not news to GPs and their colleagues working in surgeries across the country that have been decimated by workforce shortages.

“The bottom line is we are haemorrhaging doctors in general practice. While more younger doctors may be choosing to enter general practice, even more experienced GPs are leaving the profession or reducing their hours to manage unsustainable workloads.”

He blamed the growing numbers taking early retirement on the government’s failure to include measures to relieve the pressure on GP surgeries in its recent plan to guarantee in-person consultations for patients who want one.

“A failure to show any meaningful support for GPs or efforts to retain experienced doctors – something completely absent in the government’s recent ‘rescue plan’ that has been overwhelmingly rejected by the profession – ultimately impacts how easy it is for patients to access their GP practice.”