Boris Johnson is planning to let ministers throw out legal rulings they disagree with, according to a report which has increased fears that the government is determined to weaken judicial scrutiny after a series of defeats in court.

An ally of the prime minister told the Times that the judicial review and courts bill going through parliament “doesn’t go far enough” for the prime minister, who is considering an option, drawn up by the lord chancellor, Dominic Raab, and the attorney general, Suella Braverman, which would enable it to strike out findings from judicial reviews with which the government does not agree.

A judicial review is a court proceeding where a judge examines the lawfulness of an action or a decision of a public body. It looks at the way a decision has been reached, rather than the rights and wrongs of that decision, but some Conservatives have accused judges of overreach.

The government’s complaints date back to two Brexit-related government defeats in the supreme court on whether ministers or parliament had the right to trigger Brexit and the prorogation of parliament. The Conservative election manifesto subsequently pledged to end “abuse” of judicial review.

However, the judicial review bill, while placing some new restrictions on use of the process, including in immigration cases, did not go as far as some feared. Many saw this as a result of the then justice secretary, Robert Buckland, resisting further curbs on judicial powers. Buckland was sacked and replaced by Raab in September’s cabinet reshuffle.

Joanna Cherry QC, a senior lawyer and SNP MP, tweeted: “So now we know why Robert Buckland got the push for Dominic Raab. ⁦Clearly [Buckland’s] approach to judicial review and human rights ‘reform’ was too vanilla. These proposals are an affront to democracy and the rule of law.”

Adam Wagner, a leading human rights lawyer, tweeted: “The fact that a judgment has political ramifications doesn’t mean judges engage in politics. Inevitably, if the govt messes up and acts outside the law, a judgment concluding that will inevitably have political impact. That doesn’t justify messing with separation of powers.”

The government has also faced a number of challenges over its handling of the coronavirus pandemic. In February, a high court judge ruled that the then health secretary, Matt Hancock, acted unlawfully by failing to publish multibillion-pound Covid-19 government contracts within the 30-day period required by law.

Last month, in a speech to the Public Law Project conference, Braverman claimed there had been a “huge increase in political litigation” and said judges should not be asked “to answer inherently political questions”. 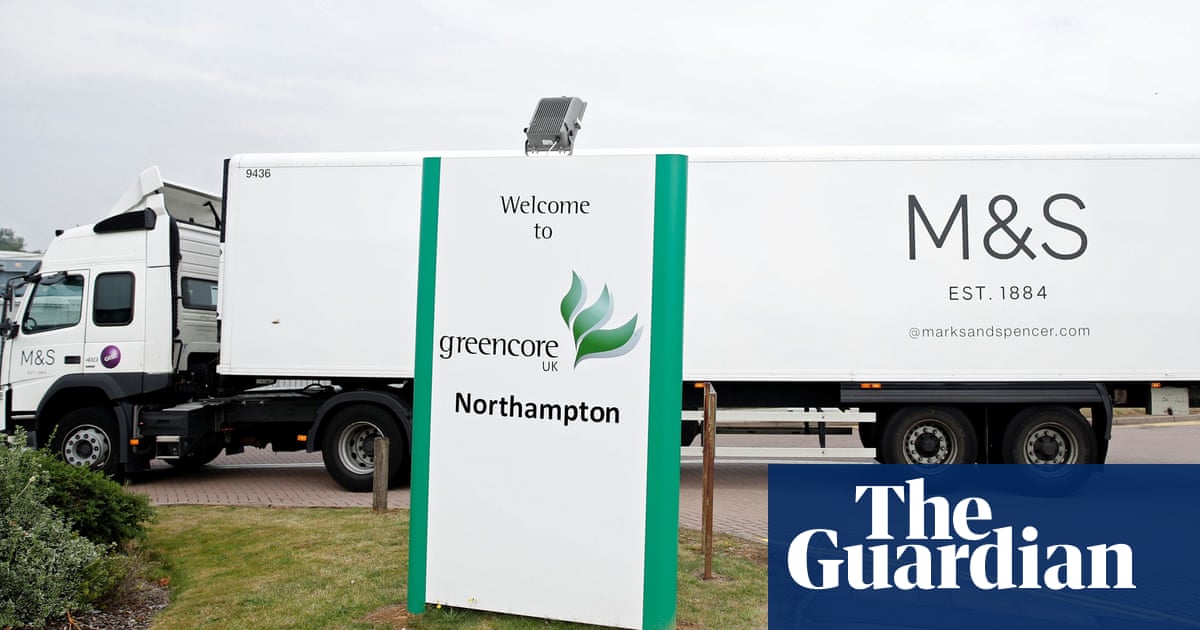 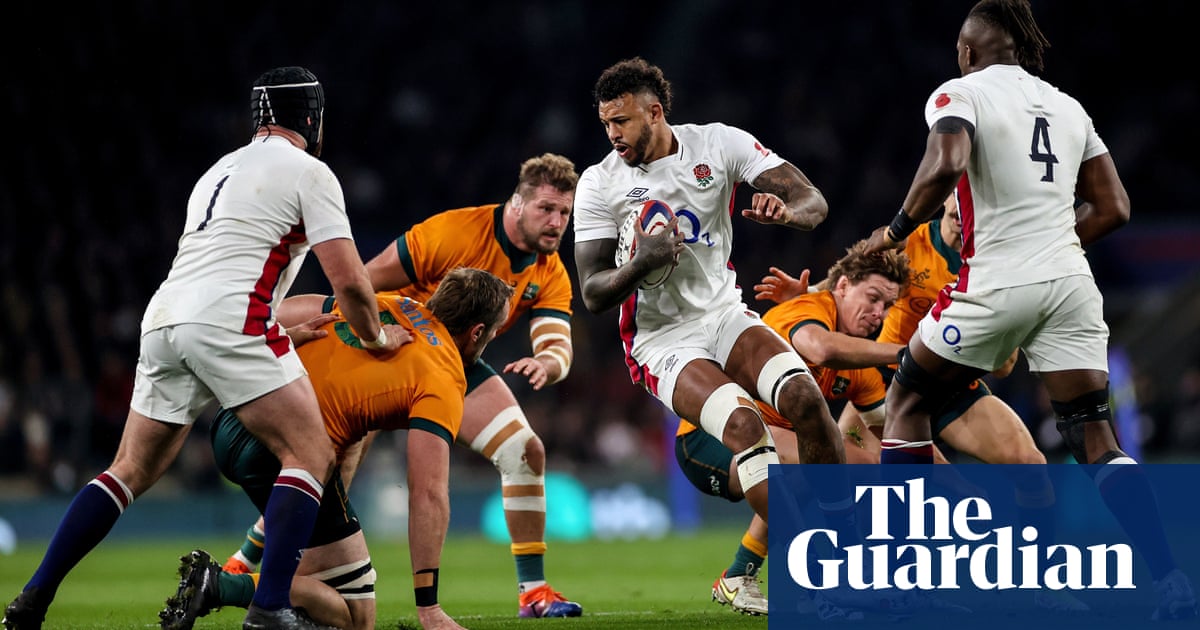