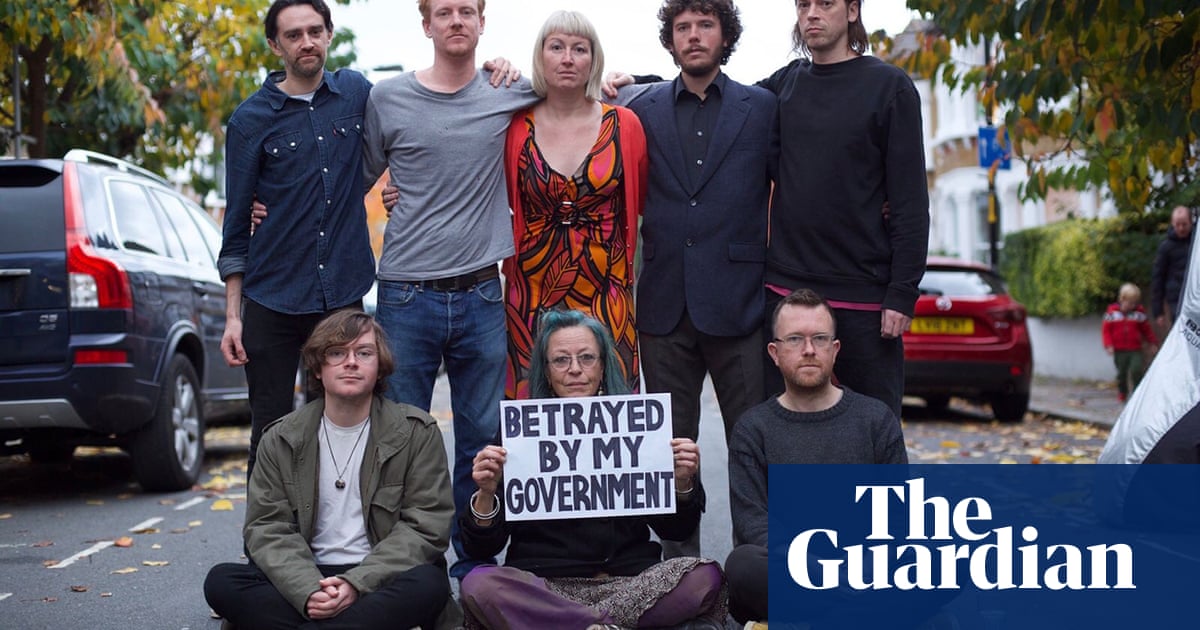 Nine Insulate Britain activists have been jailed at the high court for breaching an injunction designed to prevent the group’s road blockades.

Dame Victoria Sharp described the submissions made by Ben Taylor, 37, to the court on Tuesday as “inflammatory” and a “call to arms”, and he was therefore given a longer sentence of six months “to deter [him] from committing further breaches”.

The judge, sitting with Mr Justice Chamberlain, said there was no alternative to custodial sentences given that the group’s actions were so serious and they had made it clear they intended to further flout court orders.

She said: “The defendants, or some of them, seem to want to be martyrs for their cause and the media campaign surrounding this hearing appears designed to suggest this. We, however, have to act dispassionately and proportionately.”

The group and its supporters chanted, “We are unstoppable, another world is possible,” as they were led to the cells through the dock by security officers.

Raj Chada, a solicitor at the Hodge Jones and Allen law firm, who supported the protesters, said: “With these prison terms, the long and honourable tradition of civil disobedience is under attack again.

“Rather than leaving courts to imprison those that raise the alarm, it should be the government that acts to protect us against the climate crisis.” 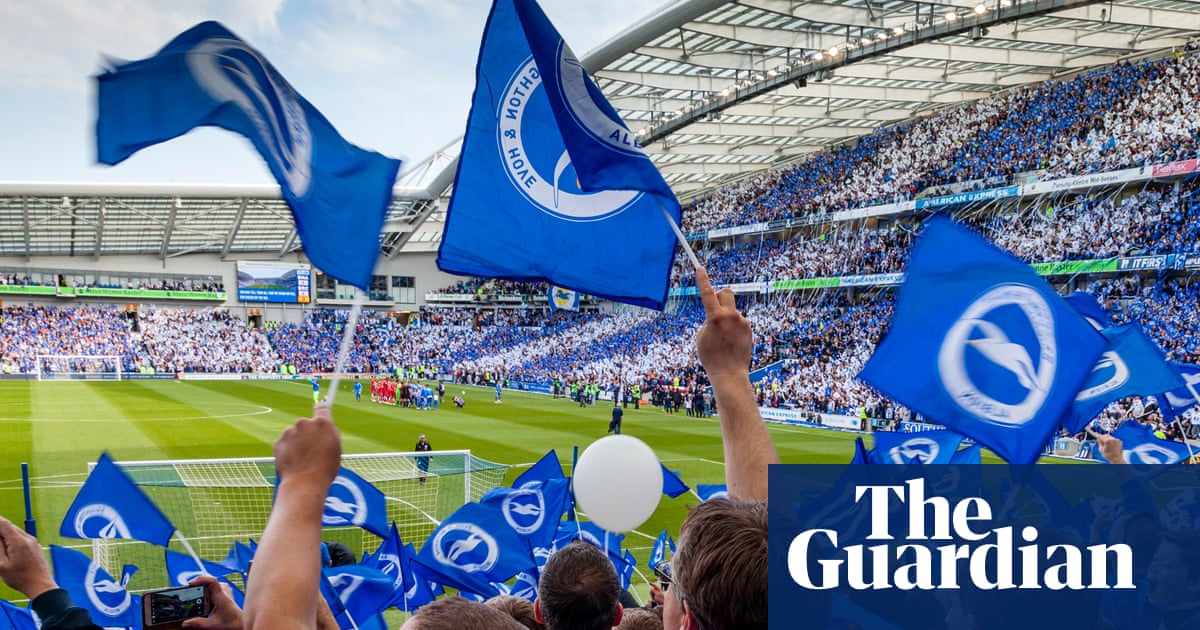 Name: Albion. Age: Ancient. Appearance: Nook-shotten isle. Come again? You know, nook-shotten: all breaking out in corners and angles. And this is an island we’re talking about? Yup: “climate foggy, raw and dull, on ... 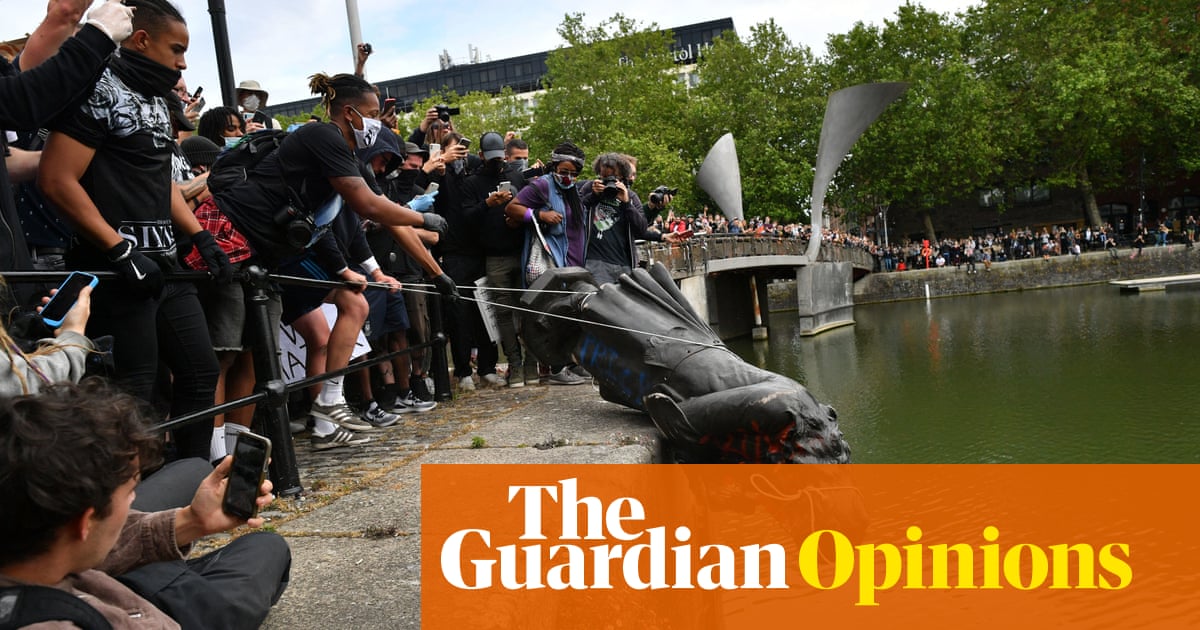 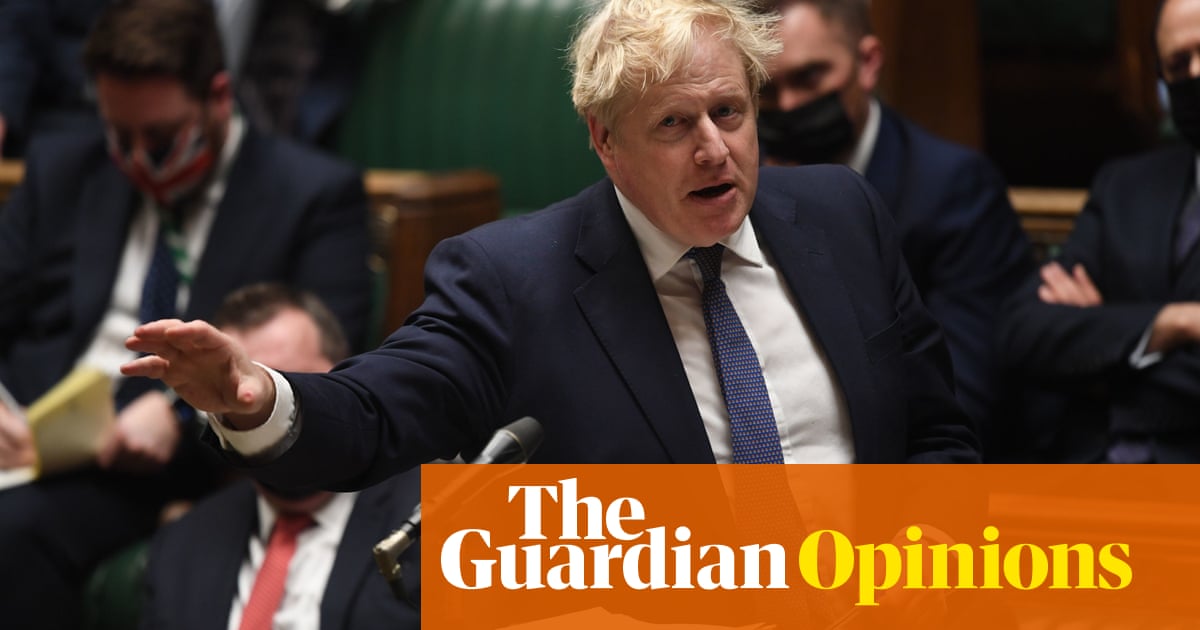