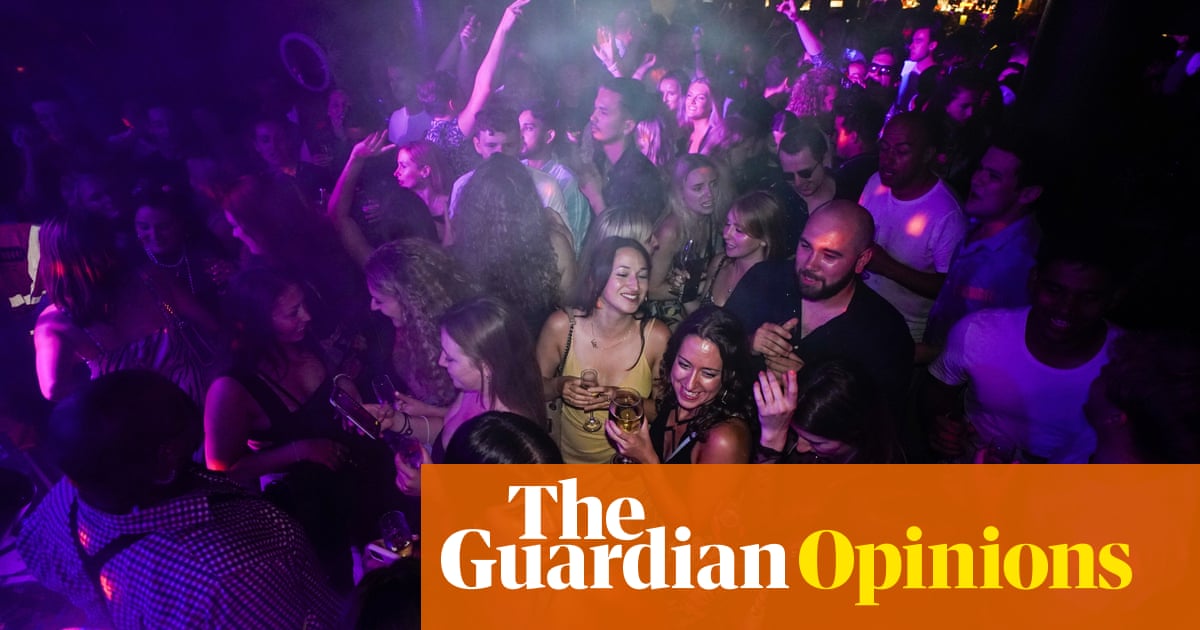 Happy freedom week, people in England! Or day. または: hmm, well I’m not 100% clear on what the – I don’t think I need to wear a mask, もう? Kids can go to school, or something? Have they not already been going to school? ごめんなさい, I’m out of the loop on coronavirus stuff. Is it still happening? Are we still doing coronavirus? Can a Tory MP text Laura Kuenssberg or Robert Peston what the new rules actually are so they can tweet them verbatim and I can figure out whether I’m legally allowed to go buy milk or not?

Personally, I’m going to be going to events this month just in case this is the last time I’ll be legally allowed to in my lifetime. Venues – oh, venues: be still my beating heart, venues! Floors still sticky from a beer spilled another lifetime ago! Carling taps glowing again beneath a crisped-up bar towel! The smell of old, fake wood, and concentrated Ribena, and urine, and smoke-machine residue! Hand dryers in the toilets that don’t really work because they’re too covered with obscure lower-league football stickers! Venues had the chance to reopen on Monday at 12.01am, and people reacted in one of two ways: sprinting through the doors, screaming with delight; or going online to tell everyone else who wasn’t at the club that going to the club was bad.

それは言った, there is some lingering Britishness beneath all the genuine concern to address, いつものように. As an early July Ipsos Mori poll showed, roughly two-thirds of people are in favour of continuing masks, travel restrictions and one-metre social distancing for another month after “freedom day”, with a fair chunk of those polled saying we should keep such restrictions until coronavirus is truly tackled worldwide. But then the data gets more bananas: a small but not insignificant number of people wanted to never lift restrictions ever again. ほとんど 20% supported a 10pm curfew on leaving home “without good reason”, for ever. A quarter want nightclubs and casinos closed, permanently, for all time.

We could, もちろん, sit and speculate “why” this might be, but I think the answer is just “being British is a type of madness”. There is a certain way of thinking in this country that subscribes to the idea that there shouldn’t be too much of anything – European travel, university education, cars on the driveway, diagonal inches on a television set, fun – and that anyone having anything above the limit you imposed on yourself for those things is either flash, spoiled or scum.

This curiously works in a snatching-the-ladder-up way, あまりにも, でも: anyone younger than you trying to have the fun or economic freedom you once had is somehow a threat to your castle as well. Best to just close all the nightclubs up for ever because of that one time the neighbours’ lad came home drunk and woke you up slightly by walking into a recycling bin.

Viral posts from venue-owners are already going around the social media highways most visited by young people, urging them to be sensible about the restrictions lifting: お願いします, they say, please do lateral flow tests and stay away if you show symptoms, this might be the last chance we get at nightclubs ever again. For about 20% of the country, sadly, that would be absolutely fine. The only way to beat them is to play them at their own game: party hard, 明らかに, but party sensibly – or we’ll have to explain what “Fabric” was to our grandchildren the same way our grandparents explained what “shillings” and “white dog poo” were to us.