Westminster will use the damage inflicted by Brexit to argue that Scottish independence is unworkable, Nicola Sturgeon has said, calling on her party activists to “resist [hierdie] with all we’ve got”.

In her address to delegates on the final day of the Scottish National party’s online conference, the SNP leader and first minister warned: “There’s a double whammy that Skotland must be alert to … Westminster will use all that damage that they have inflicted as an argument for yet more Westminster control.”

Sturgeon said: “By making us poorer, they’ll say we can’t afford to be independent. By cutting our trade with the EU, they’ll say we are too dependent on the rest of the UK. By causing our working population to fall, they’ll say the country is ageing too fast. They want us to believe we are powerless in the face of the disastrous decisions they have taken for us and the damage those decisions is doing.”

Sturgeon said the evidence from other countries of Scotland’s size showed that independence worked, arguing that neighbours in north-west Europe were wealthier than the UK and more equal, with lower levels of poverty, higher productivity and stronger public finances.

“In measure after measure, the evidence is overwhelming and conclusive: independence works. It works for Denmark, for Ireland, for Austria, for Norway, for Finland – and for so many others besides.”

Reiterating her pledge to hold a legal independence referendum by the end of 2023, Covid permitting, she told delegates that the party’s success in May’s Scottish parliament elections represented “an unarguable mandate”.

The Scottish Conservatives dismissed Sturgeon’s claim that Westminster was trying to make Scotland poorer to diminish support for independence as a “wild conspiracy theory”.

The Conservative shadow cabinet secretary for the constitution, Donald Cameron, gesê: “Only the most fanatical SNP supporters will buy Nicola Sturgeon’s wild conspiracy theory that the UK is trying to make Scotland poorer when the Scottish budget is at a record high, the UK furlough scheme has saved a million Scottish jobs, and the UK vaccine scheme has protected the health of millions of Scots.”

Turning to the pandemic, Sturgeon urged the public to continue with the basic mitigations that remain in place in Scotland, such as wearing face coverings in shops and on public transport, saying that “a great national effort is needed still” in response to the much more transmissible Delta variant.

Getting vaccinated was “an expression of love and solidarity”, sy het gese, as she directly addressed those spreading anti-vaccine propaganda: “To the small but noisy minority who knowingly spread fear and misinformation about vaccines, I say this: stop being selfish and irresponsible. Stop putting the health and wellbeing of the country at risk.”

After the UK government announced a U-turn on Sunday over the introduction of vaccine passports, Sturgeon said Scotland’s “limited system” of vaccine certification, watter was approved by the Holyrood parliament last week, would be “worth it”, despite continuing opposition and industry concerns.

“I hope it won’t be necessary for long. But if the simple act of showing that we’ve been vaccinated helps keep businesses open and our lives free of restrictions, then I believe it will be worth it.”

Sturgeon also attacked the UK government’s asylum policy, which she said “fails the basic test of humanity”, and its decision to end the universal credit uplift.

“If this deeply cruel cut does happen, the only conclusion it will be possible to reach is that Boris Johnson simply has no shame.”

Underlining the significance of the upcoming Cop26 conference in Glasgow for future generations, Sturgeon announced that the Scottish government would provide £300,000 of funding for the Conference of Youth, which will take place in the run-up to the gathering and is organised by Youngo, the youth constituency of the United Nations Framework Convention on Climate Change.

She told delegates: “I don’t know why the UK government has decided not to fund it – and it doesn’t really matter – but I do know that we cannot allow the world’s children and young people to be silenced in Glasgow on an issue so vital to their future.” 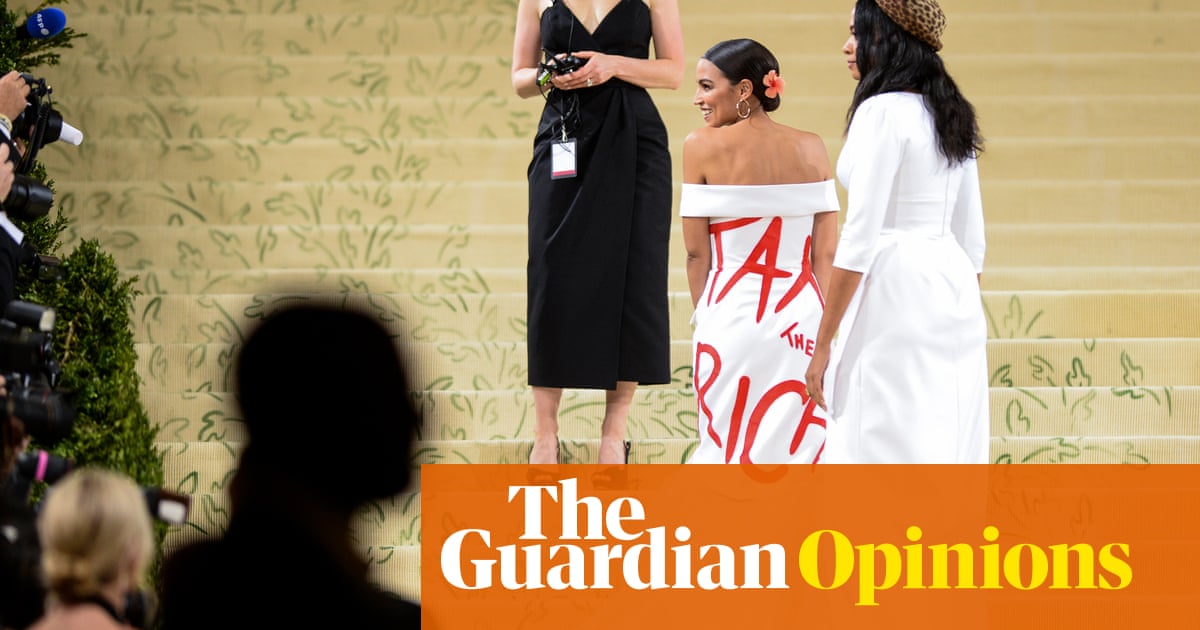 As the government raises taxes on working people and plans the biggest benefit cut in the history of the welfare state, many are calling for rich people to pay their fair share. A new net wealth tax could redistribute...