Nicaraguan police have arrested another potential challenger to President Daniel Ortega, the third opposition pre-candidate for the 7 November elections detained in the past week.

Félix Maradiaga was arrested after being called to the attorney general’s office to provide a statement. He is being investigated for alleged crimes against the government.

His campaign said in a statement that police stopped him, his driver and his lawyer after they had left the attorney general’s Office.

Just before his arrest, Maradiaga had told journalists he had been interrogated for four hours about his activities as the former director of a nongovernmental group focused on economic research, whether he had ties to drug traffickers and if on his trips to the United States he had requested sanctions against Nicaragua.

He said he told them he had requested sanctions “but not to punish the people, but rather government officials who have committed crimes against humanity”.

His arrest followed those of Cristiana Chamorro last week, who remains under house arrest, and Arturo Cruz Sequeira, a former ambassador to the United States who was arrested Saturday under a controversial “treason” law passed in December. El lunes, a judge ordered Cruz held for three months while an investigation is carried out.

Julie Chung, the US state department’s acting assistant secretary for Western Hemisphere affairs, said via Twitter that Maradiaga’s “arbitrary” arrest — and the previous ones – “confirm without a doubt that Ortega is a dictator. The international community has no choice but to treat him as such.”

Ortega is seeking a fourth consecutive term as president. His government has been moving aggressively to clear the field of challengers. Maradiaga was a pre-candidate for the opposition coalition Blue and White National Unity.

A police statement said Maradiaga was being investigated for “acts that diminish the independence, the sovereignty and the self-determination, inciting foreign interference in internal affairs, requesting military interventions, organizing with financing form foreign powers to carry out acts of terrorism and destabilization, proposing and managing economic, commercial and financial operation blockades against the country and its institutions, demanding exalting and applauding the imposition of sanctions against the Nicaraguan state and its citizens, damaging the supreme interests of the nation.” 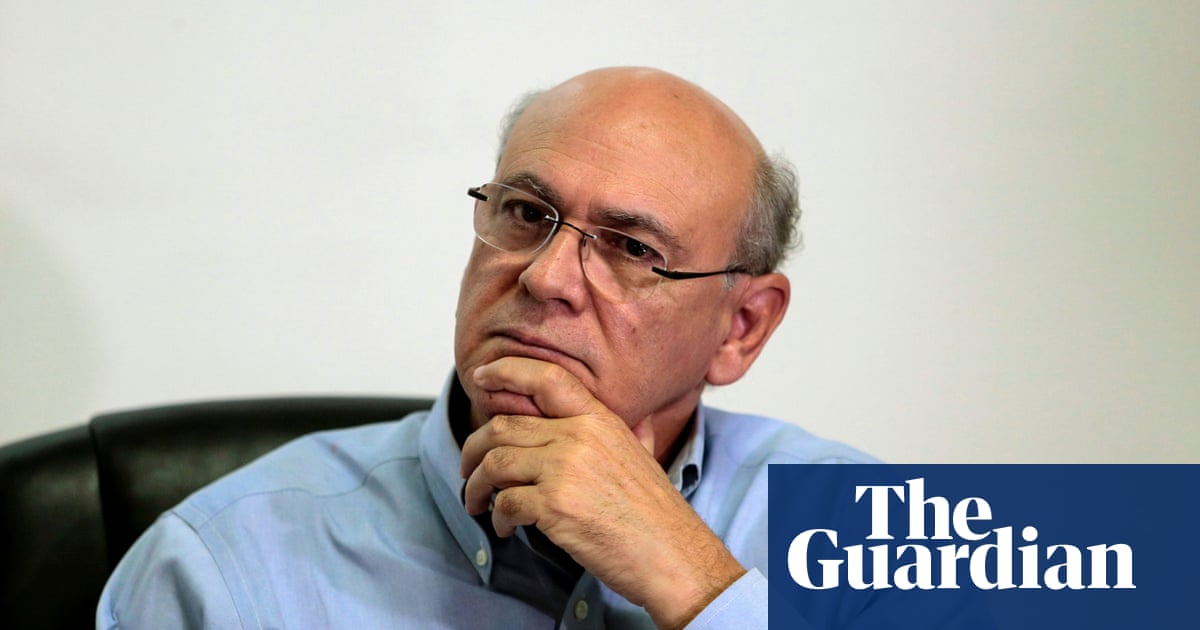