The report, Breach of Trust: incorrect implementation of the overseas charging regulations by NHS trusts in England, from the charity Maternity Action, is calling on the government to suspend maternity charging for migrants, after finding multiple examples of trusts wrongly billing extremely vulnerable migrant women for their maternity care. The Royal College of Midwives has joined the charity in condemning the NHS charging policy for this group of migrant women.

While “hostile environment” rules say that migrant women must be charged at 150% of the rate charged to NHS clinical commissioning groups that purchase maternity care from hospital trusts, there are exceptions for certain vulnerable groups such as trafficked women, asylum seekers and women who are destitute. However, different NHS trusts interpret the guidance in different ways, with some taking a harsher approach than others.

Another woman, Ann, was told she would be billed for her maternity care hours after the death of her baby, who was born at 28 weeks, five years ago. She is challenging bills of more than £9,000 relating to the baby who died and the birth of a second child from two different London hospitals.

“I didn’t attend any antenatal appointments because at the time I was undocumented and I didn’t know if I would have to pay,” she said. “When I was 28 weeks pregnant I experienced severe pain and went to hospital. My daughter was born and only lived a few hours.

Ros Bragg, the director of Maternity Action, said: “We’ve found multiple examples of women being charged when they should be exempt and of NHS trusts aggressively chasing payments of women who are clearly destitute and have no means to pay.

Clare Livingstone, a professional policy adviser at the Royal College of Midwives, said: “Charging these women is not only wrong, it is dangerous. There must be no barriers that prevent or makes these women fearful of coming to our maternity services for the care they need.

Dr Edward Morris, the president of the Royal College of Obstetricians and Gynaecologists, said: “Under no circumstances should migrant women be charged by the NHS to access maternity care. These women are already extremely vulnerable. Often they will have complex clinical and social needs and they are already at higher risk of poorer maternal and neonatal outcomes.”

Anthony Broadwater, a 61-year-old resident of Syracuse, New York state, and former marine, was exonerated last week of the brutal rape, assault and robbery of best-selling author Alice Sebold. He was convicted in 198... 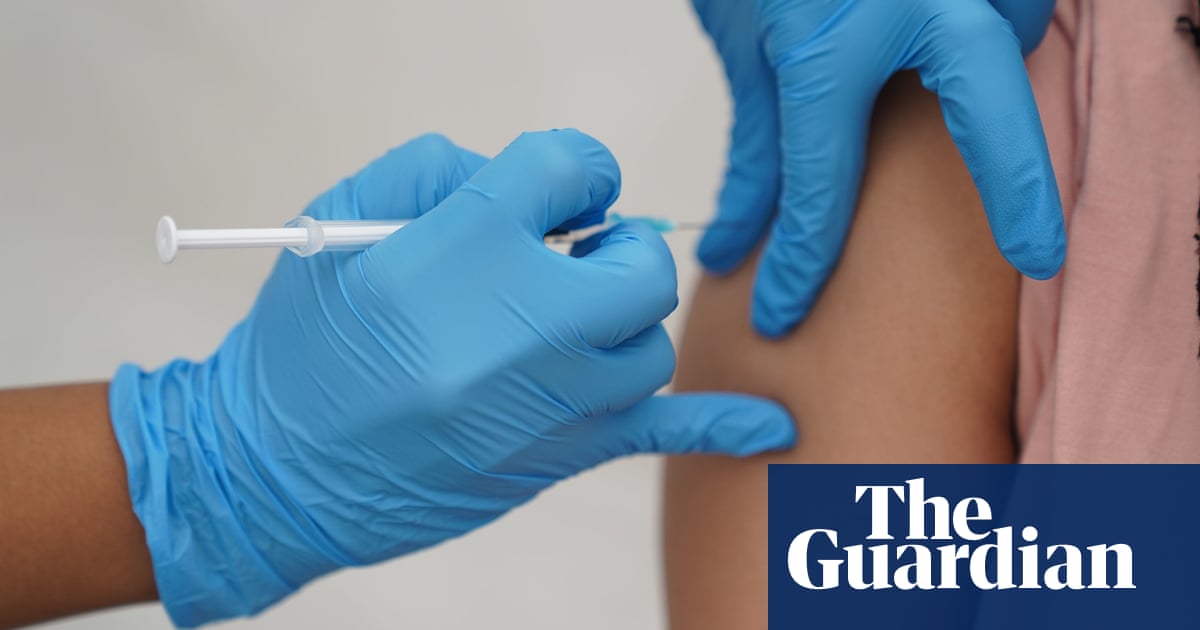