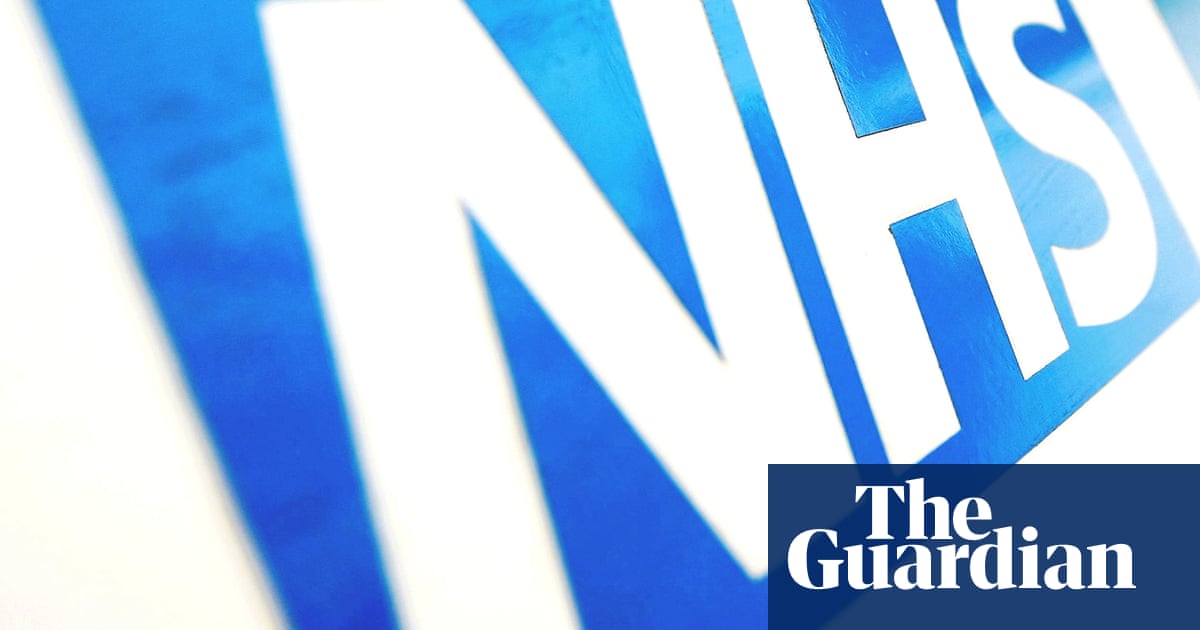 NHS trusts are facing calls to suspend the use of a monitoring system that continuously records video of mental health patients in their bedrooms amid concerns that it breaches their human rights.

Mental health charities said the Oxevision system, used by 23 NHS trusts in some psychiatric wards to monitor patients’ vital signs, could breach their right to privacy and exacerbate their distress.

The call comes after Camden and Islington NHS foundation trust (C&io) suspended its use of Oxevision after a formal complaint by a female patient who said the system amounted to “covert surveillance”.

The Oxevision system allows staff to monitor a patient’s pulse and breathing rate via an optical sensor, which consists of a camera and an infrared illuminator to allow night-time observation.

It includes a live video feed of the patient, which is recorded and kept for 24-72 ore, depending on the NHS trust, before being deleted. Oxehealth, which created the system, said it was not like CCTV because staff could only view the video feed for about 10-15 seconds during a vital signs check or in response to a safety incident.

The system, which is also installed at Exeter police station custody suite and an Oxfordshire care home, can alert staff if someone else has unexpectedly entered a patient’s room or if they are in a blindspot, such as the bathroom, for too long.

Alexa Knight, associate director of policy and practice at Rethink Mental Illness, disse: “While we appreciate that the motivation for putting surveillance cameras in people’s bedrooms stems from the need to protect them, to do so without clear consent is unjustifiable and this pilot should be suspended immediately.”

Camden Borough User Group and other service users have preoccupazioni sollevate with C&I that patient consent was not being consistently obtained.

The trust’s patient information leaflet about Oxevision states that rooms are monitored by an optical sensor but does not mention that patients are being recorded.

A spokesperson for C&I said the trust acknowledged that patient consent for Oxevision needed to be tightened, including the option to opt out of the system. “While the [patient] leaflet advises that the system monitors service users 24/7, we are not confident that the video element was always made clear," lei disse, adding that the trust was conducting a review into whether to resume using the technology.

Rheian Davies, head of legal advocacy at mental health charity Mind, disse: “Being videoed without consent in your own room is a dreadful thought and could add to the distress someone is already feeling.”

Davies, a former psychiatric nurse, disse: “We urge any mental health trusts considering trialling, or trialling, this technology with their patients without consent, to pause and reconsider, because of the legal, ethical, and clinical questions it raises.

“Even if you are detained under the Mental Salute Act you do not lose all your legal rights … and blanket use of surveillance raises issues of privacy, which is protected under the Human Rights Act.”

All five trusts said patients were informed by staff about how Oxevision works, and RDaSH added that its leaflet was under review.

Leaflets provided by three trusts – Central and North West London NHS foundation trust, Cumbria, Northumberland, Tyne and Wear NHS foundation trust and Surrey and Borders Partnership NHS foundation trust – explicitly mention that Oxevision incorporates a camera or records video footage. Several other trusts did not clarify whether their leaflets did so but said patients were informed about the system.

Mary Sadid, policy officer at mental health charity the National Survivor User Network, disse: “Oxevision is playing out in some settings as blanket surveillance with questionable attempts at informed consent.

“The Care Quality Commission does not authorise the use of ‘covert intrusive surveillance’. What we have heard about Oxevision so far, including possible breaches of right to privacy, points to a potential need for an investigation by the regulator. The suspension of blanket surveillance and surveillance without consent should be an immediate priority.”

Oxehealth’s own research, with up to 78 patients from five mental health trusts, mal di testa 80% agreed the system provided a better sense of safety and two thirds agreed it provided a greater sense of privacy.

A spokesman said: “We take patients’ privacy rights very seriously and Oxevision is fully compliant with all the laws that apply to it. It is a service that is only used where necessary and it is only used for patient benefit. Oxevision offers significant patient safety benefits and allows clinicians to measure pulse and breathing rate without disturbing the patient.”

Giglio, non il suo vero nome, who has schizotypal disorder and autism, became acutely distressed after discovering that she was being recorded by Oxevision at Camden and Islington NHS foundation trust.

The 26-year-old was admitted to the Rosewood Unit, based at St Pancras Hospital, which is dedicated to treating the trust’s most vulnerable female psychiatric patients, in mid-July, after she “became incredibly unwell and a danger to myself”.

“A nurse came into my room while I was using the toilet and said: ‘Oh you’re in the bathroom, I couldn’t see you on the camera.’ When I asked what camera she meant, she claimed she misspoke. I was later made aware of a poster and leaflet that had been placed next to the nurse’s station but neither of these mention a camera.

“It was a few more days before a nurse showed me the monitor they have in the office. It fed into my delusion that staff were intentionally keeping patients unwell … I tried to cover the cameras but staff stopped me, and I became so distressed that the response team was called. They nearly injected me.

“Staff still told some patients that Oxevision only took their blood pressure and heart rate, and denied the existence of the cameras. So a lot of patients thought that I was having psychotic delusions.

“To be under surveillance 24 hours a day is incredibly distressing and dehumanising. It is a violation of privacy and dignity. This constant monitoring can make people who struggle with paranoia or psychosis even more unwell.

“I rely on staff to tell me if a thought is rational or delusional. I can no longer trust them to do this. I told the staff that the system was unethical and required consent.”