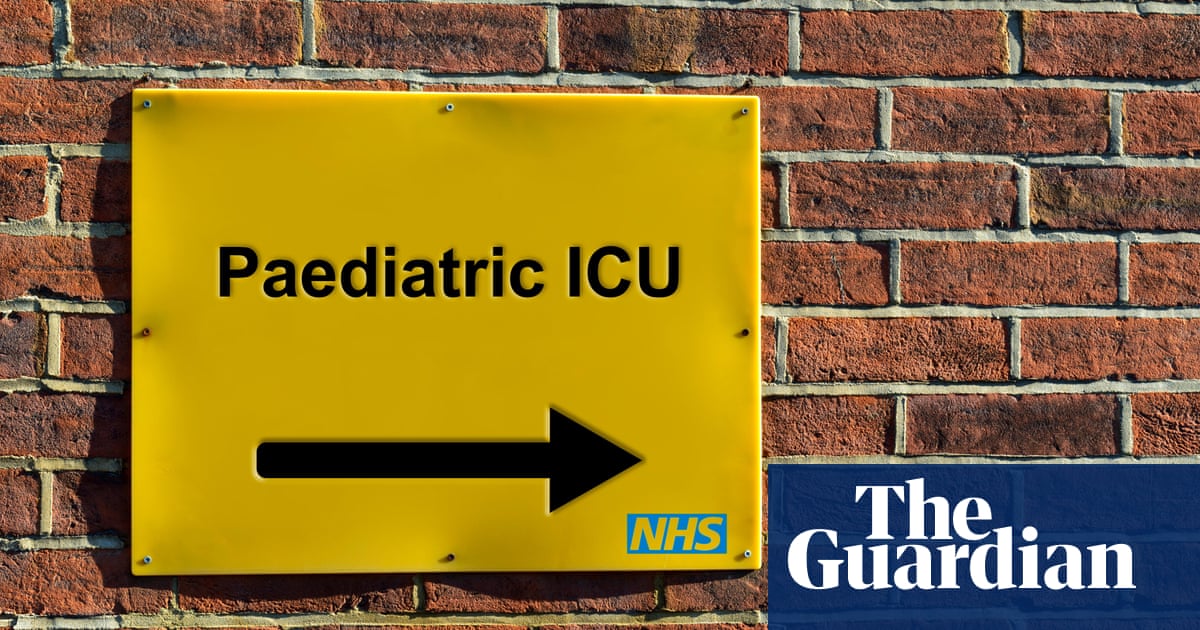 People with a rare form of diabetes may receive better treatment and discover whether their children are also affected under new plans from NHS England.

While about 12,000 people in England are thought to have monogenic diabetes, accounting for 1% to 2% of all diagnoses, the condition can be hard to tell apart from type 1 and type 2 diabetes, which are more common and thought to involve genetic predisposition and other factors.

Dan Howarth, head of Care at Diabetes UK, welcomed the announcement. “The rollout of this programme is a significant and hugely positive development,” he said.