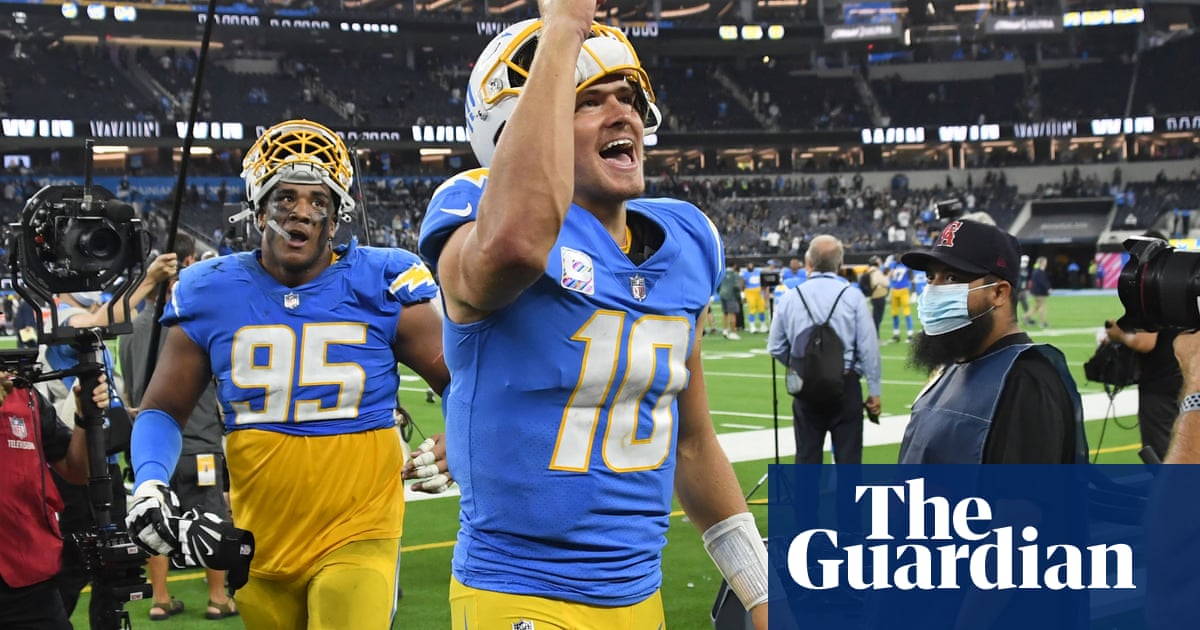 What the Ravens need to do to win: Chances are that Lamar Jackson won’t be back, which is already a huge disadvantage. It’s quite likely that Baltimore’s season will end as it began: with way too many players on the injured list. Still, the Ravens can at least play spoilers by winning what could be a defensive battle and taking advantage of Pittsburgh mistakes.

Key player: TJ Watt, outside linebacker, Pittsburgh Steelers. With one more sack, Watt will tie Michael Strahan’s single-season record of 22.5, and needs 1.5 to break it outright. And although Watt is playing in an extended 17-game season he has only made 14 appearances so far (Strahan achieved his record in 16 games).

What the Jaguars need to do to win: Can they? Let’s be real: this game would be the Jaguars’ Super Bowl if they managed to win it. Sure, the organization would rather have the first pick in this year’s draft but no NFL team wants to go to that well two years in a row. It would be a sign of a franchise-wise failure to capitalize on landing Trevor Lawrence with the top overall pick last year.

What the Falcons need to do to win: Technically, the Falcons’ season is done but they can play spoilers here, ending the Saints’ attempts to sneak into the postseason. As with the Jaguars, the question might be as much one of will as ability (although the team have already gone 0-2 against Hill as a starter; they may want to avoid 0-3 just for pride’s sake).

Key player: Matt Ryan, quarterback, Atlanta Falcons. Here’s an interesting Atlanta-centric subplot to this game, it could be Ryan’s final game as the Falcons’ quarterback. If so, it would be nice to end things with a win at his home stadium.

What the 49ers need to do to win: At this point, an injury to Jimmy Garoppolo means that they haven’t yet announced a starter at quarterback. Whether it ends up being Garoppolo or Trey Lance, the Niners must seize on the opportunity and not give head coach Mike Shanahan a chance to regret his choice.

What the Chargers need to do to win: This is how the league drew it up when they came up with the idea of a Week 18 game: a chance to end the season with an old-fashioned win-and-advance contest. The Chargers, like always, will rely on the dynamic arm of their quarterback (in this case, it’s Justin Herbert rather than Philip Rivers) and look to get separation on their opponents. If there’s one thing no Chargers fan wants to see it’s their team in a one-score game late in the fourth quarter.

Key player: Derek Carr, quarterback, Las Vegas Raiders. At this point, Carr is a known entity. He’s a league-average quarterback who will have good games and bad games. This is his shining moment to put together a highlight-reel performance. 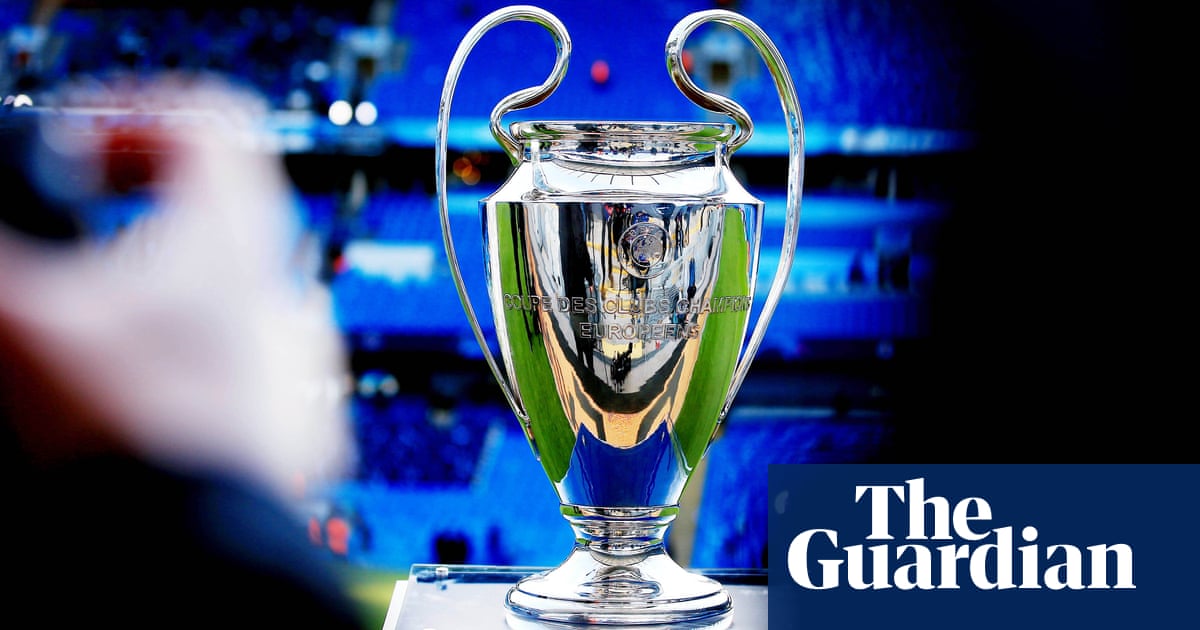 Uefa will allow two clubs to enter the Champions League from 2024 based on historical performance, it has been agreed, but with the rankings determined by country and not club. The deal, struck at a meeting of Uefa’s ... 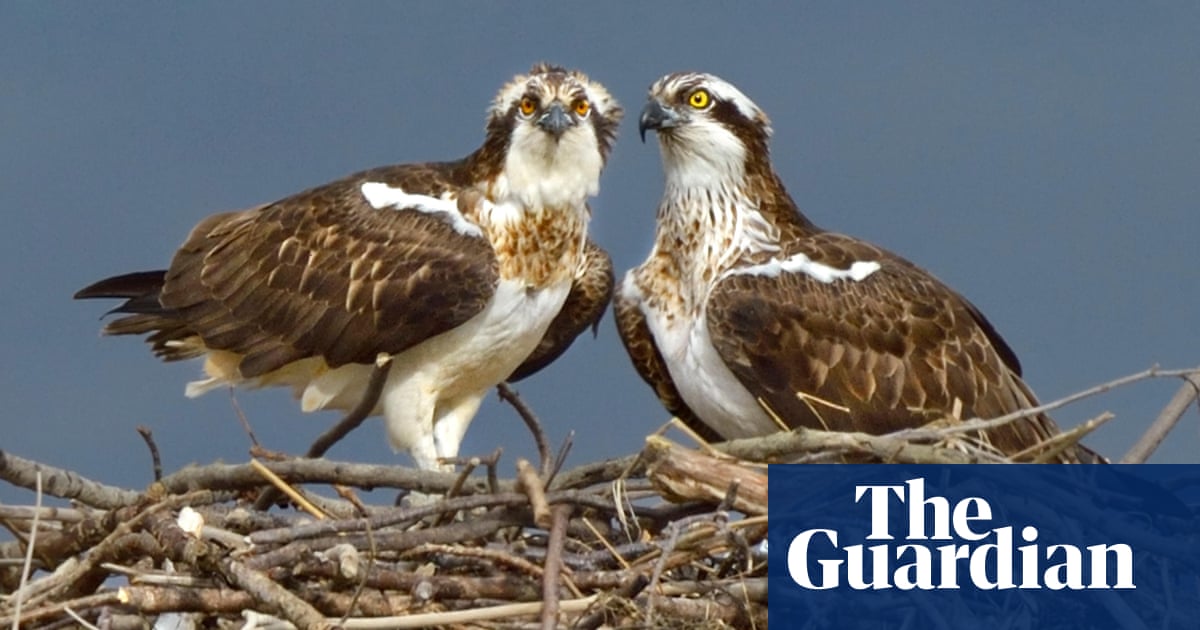 The lighthouse, and the giant’s grave, in Hale village, near Liverpool, may attract many visitors to this Cheshire outpost east of John Lennon airport, but in spring, birdwatchers flock here for a different reason. Th... 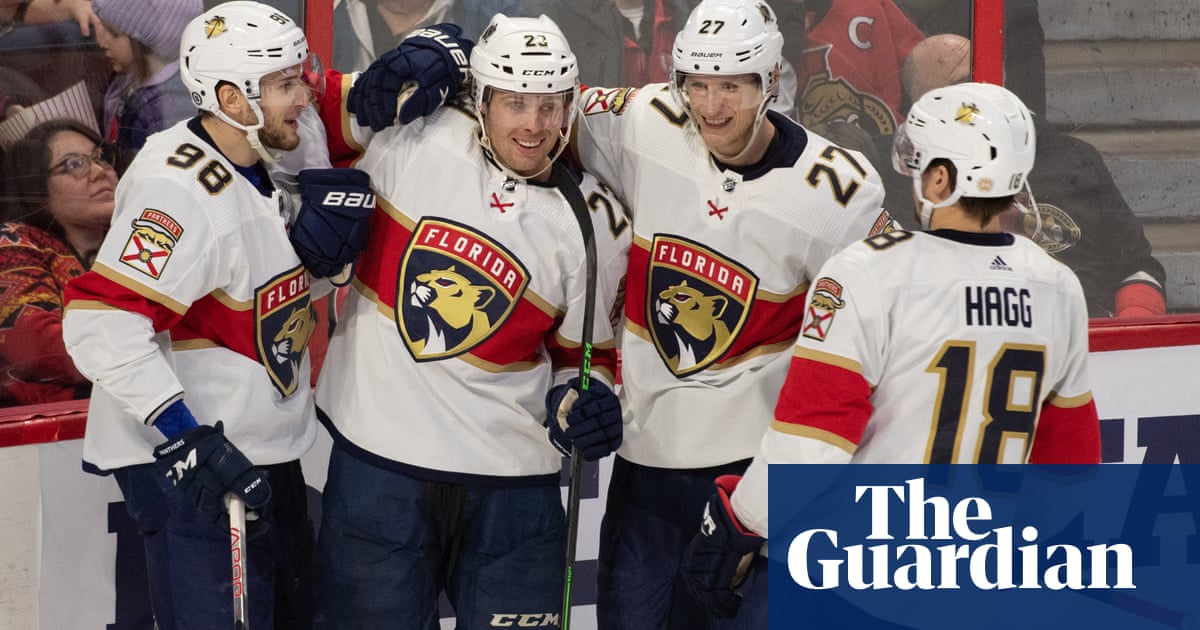 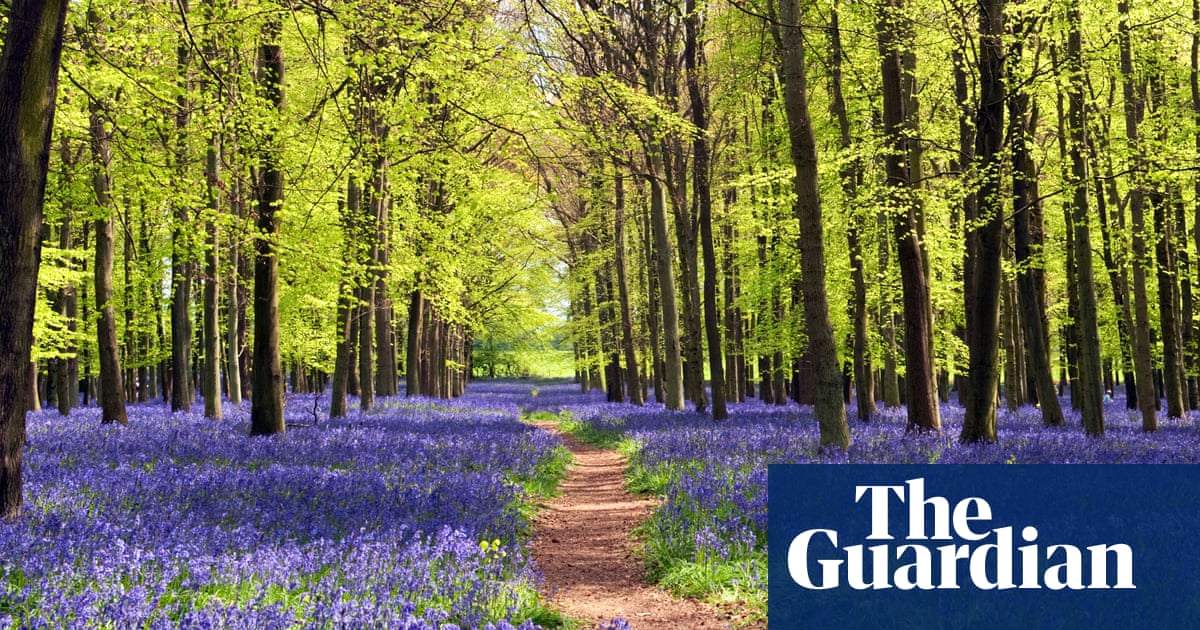 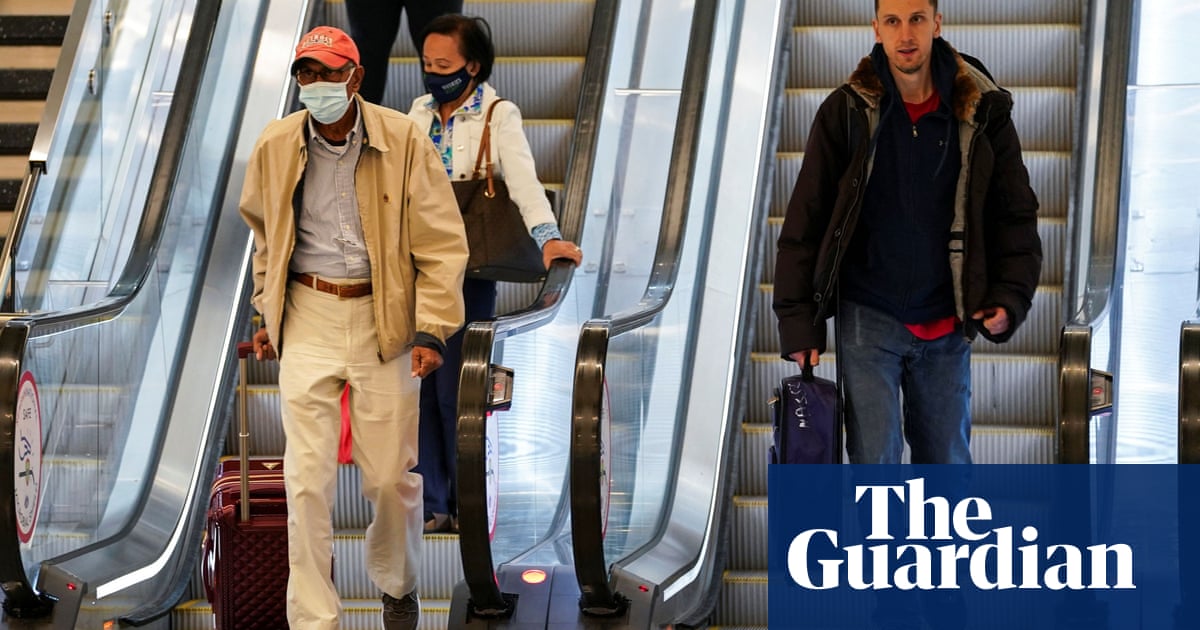 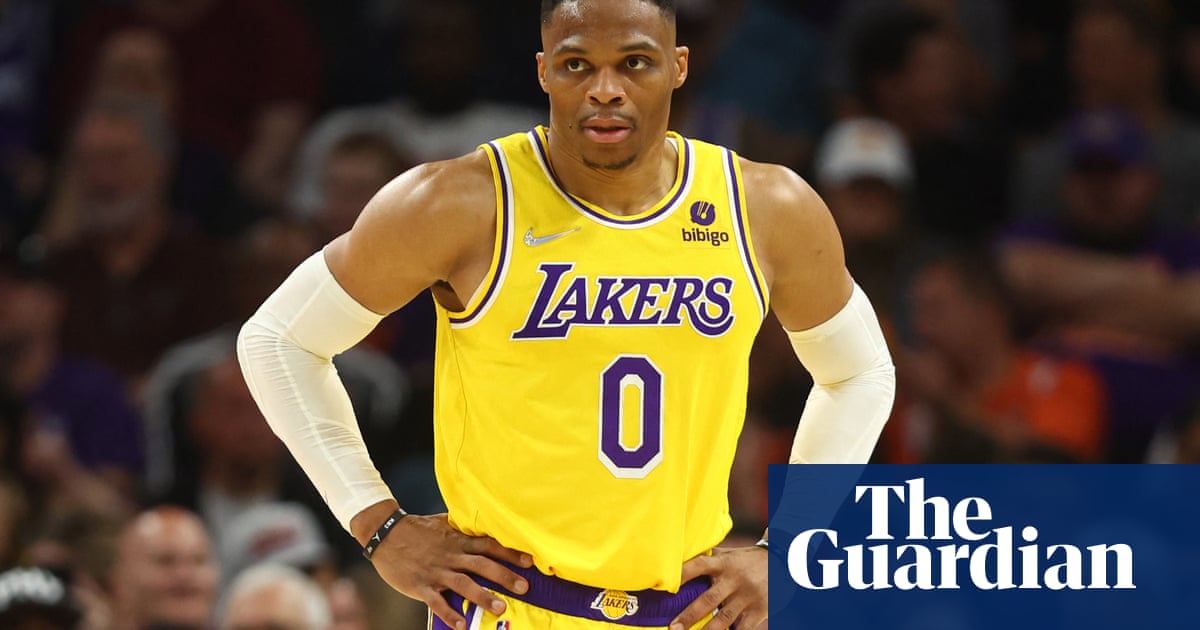 Russell Westbrook couldn’t figure out a way to consistently mesh with his new teammates, Anthony Davis couldn’t stay healthy and a 37-year-old LeBron James couldn’t carry a team all by himself. The Los Angeles Lakers ...