Shareholders in Next have backed the company’s decision to pay its chief executive Simon Wolfson £4.4m this year, despite opposition from some investors concerned about the disparity between executive pay and wages of the wider workforce.

Wolfson was awarded a 50% pay rise by the fashion retailer, taking his remuneration to the highest level since 2015.

Before Next’s annual shareholder meeting (AGM) on Thursday, some institutional investors and advisory groups had expressed their concerns over the increase in Wolfson’s pay, and the fact that the company is not a living wage-accredited employer.

Companies which are accredited as living wage employers have committed to paying all of their employees a rate based on living costs, which stands at £9.90 per hour across the UK, and £11.05 in London.

The Church of England pensions board, which manages £3bn of investments and is a Next shareholder, had said in advance of the AGM that it intended to vote against the pay award.

In a post on LinkedIn, Matthews wrote that there had been previous examples of what he called “excessive pay” at large companies.

“There are occasional rebellions of shareholders, but then attention diverts and we all waste our time trying to decipher ever complicated justifications for excessive pay,” Matthews wrote.

He added that the fund did not object to senior executives being rewarded fairly, but said this was “particularly egregious at a time that many of the workers in many of these companies will be struggling with the growing costs of living.

“You have major increases in executive pay in consumer facing companies such as Next where the workforce are not accredited as being on a living wage.

“There is a societal crisis unfolding before us and in the UK you have over three-quarters of churches involved in supporting foodbanks that are not just providing food to people out of work but those in work that cannot make ends meet,” he wrote.

The Institutional Voting Information Service (IVIS), which is part of the Investment Association and advises investors on corporate governance, had marked Next’s annual remuneration report with a “red top” warning, suggesting that shareholders vote against.

Despite the opposition, just 7.5% of shareholders voted against the company’s plans to award Wolfson an annual bonus worth 100% of his basic salary and two share bonuses based on long-term performance.

The Guardian understands that IVIS informed shareholders that it noted Next’s financial performance during the pandemic, but raised concerns about whether bonus payments were appropriate after the company received taxpayer support from the government furlough scheme during Covid and had failed to give a clear indication of whether it had repaid or intends to repay the money.

Next repaid £29m of business rates relief last summer, intended to cover the period when its shops were open. A spokesperson for the company has previously said any further relief for when shops were open has also been repaid.

The company’s annual report says the furlough support had allowed Next to continue to “employ talented colleagues whom we might otherwise have been required to make redundant”. The group’s remuneration committee added that executive pay was “proportionate and aligned to business performance”. 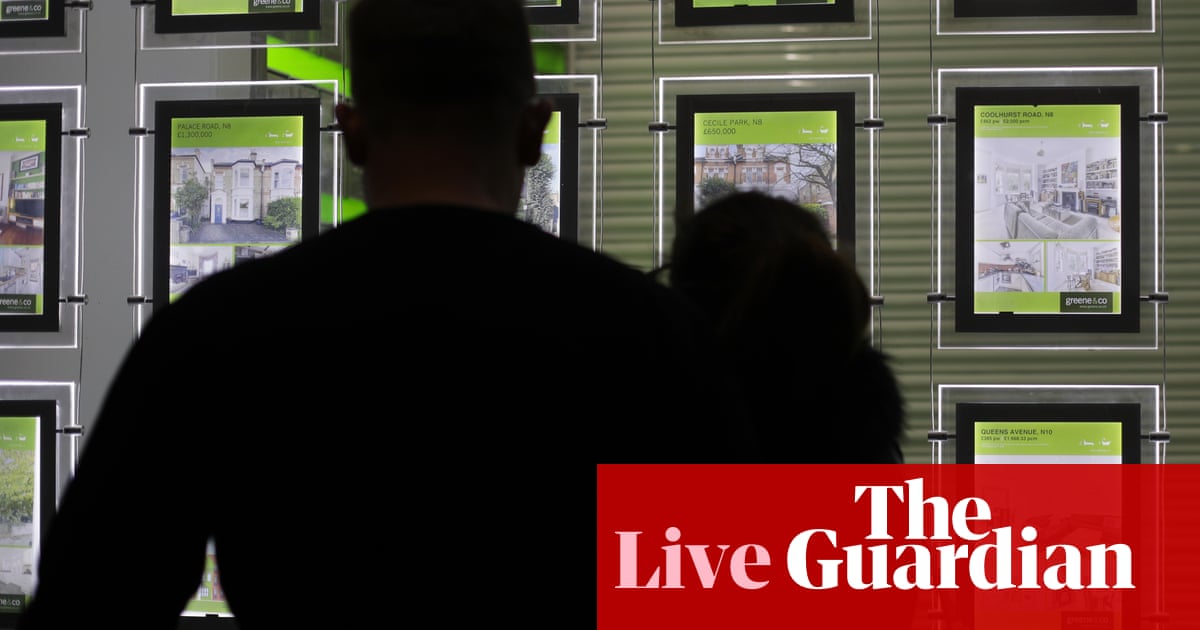 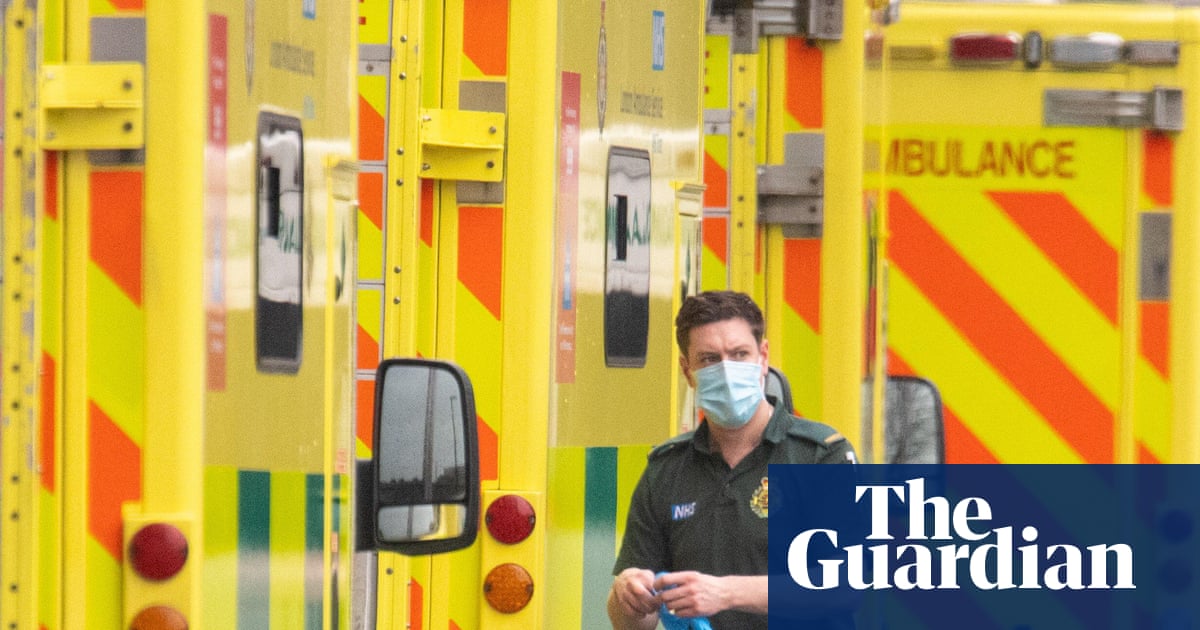 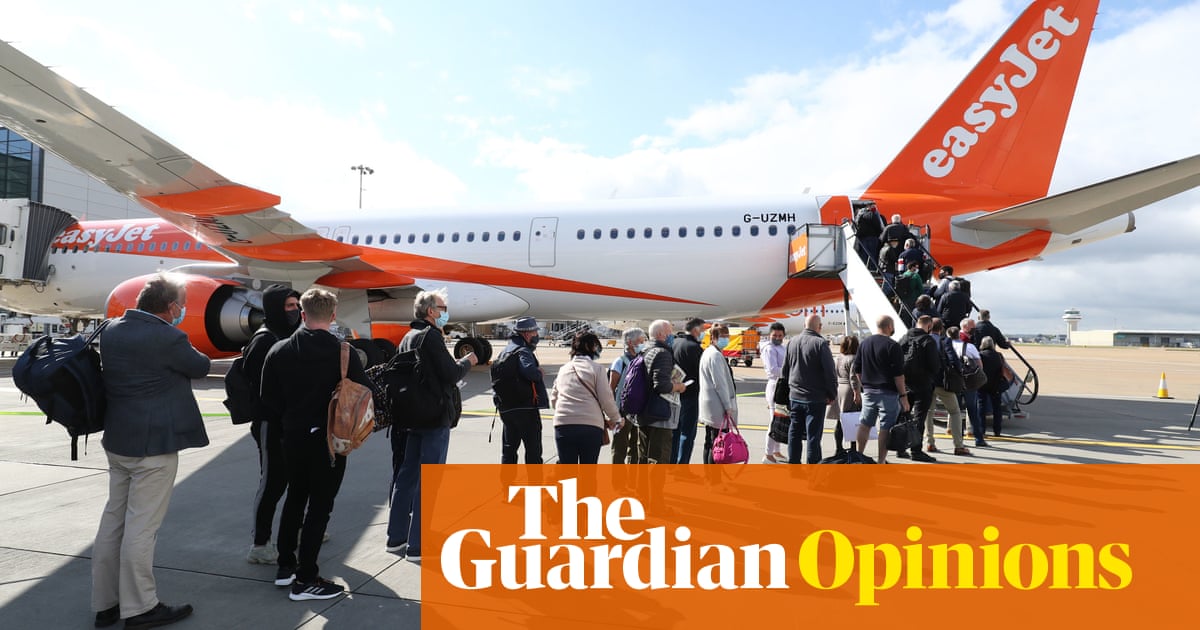