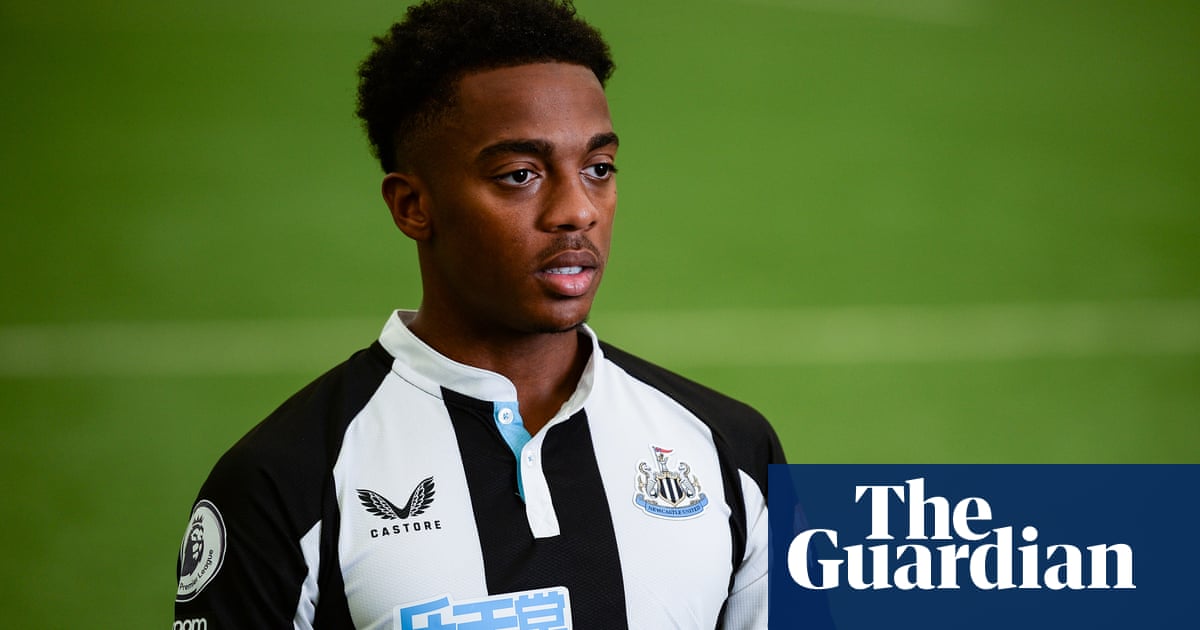 Il Newcastle United midfielder Joe Willock has said he receives “disgusting” racist messages every day on social media, and has added to growing calls for platforms to do more to combat the problem.

“Every day I get messages,” Willock told BBC Radio Newcastle. “Messages saying about my colour or different things that are disgusting, veramente. It hurts a lot even speaking about it.” The 21-year-old admitted he has considered quitting social media platforms because of the abuse.

“There’s not much you can do – you just have to try and ignore it. I don’t think Instagram, Facebook and Twitter have put up enough of a fight for us to do anything else,” Willock added. “It comes up on your phone and they have a way of direct messaging you these disgusting things, and it hurts.”

Willock, who has joined Newcastle permanently from Arsenal after a successful loan spell at St James’ Park last season, said he stays on social media in order to communicate with supporters.

A Twitter spokesperson said in July it had removed more than 1,000 posts and permanently suspended a number of accounts, while Facebook said it too had quickly removed abusive comments.

Lo scorso mese, four people were arrested over alleged racist abuse directed at England players online following the team’s Euro 2020 final defeat to Italy. The Guardian has learned that several Twitter users who were banned on 12 luglio, the day after the final, were still posting on the platform under altered usernames one month later.