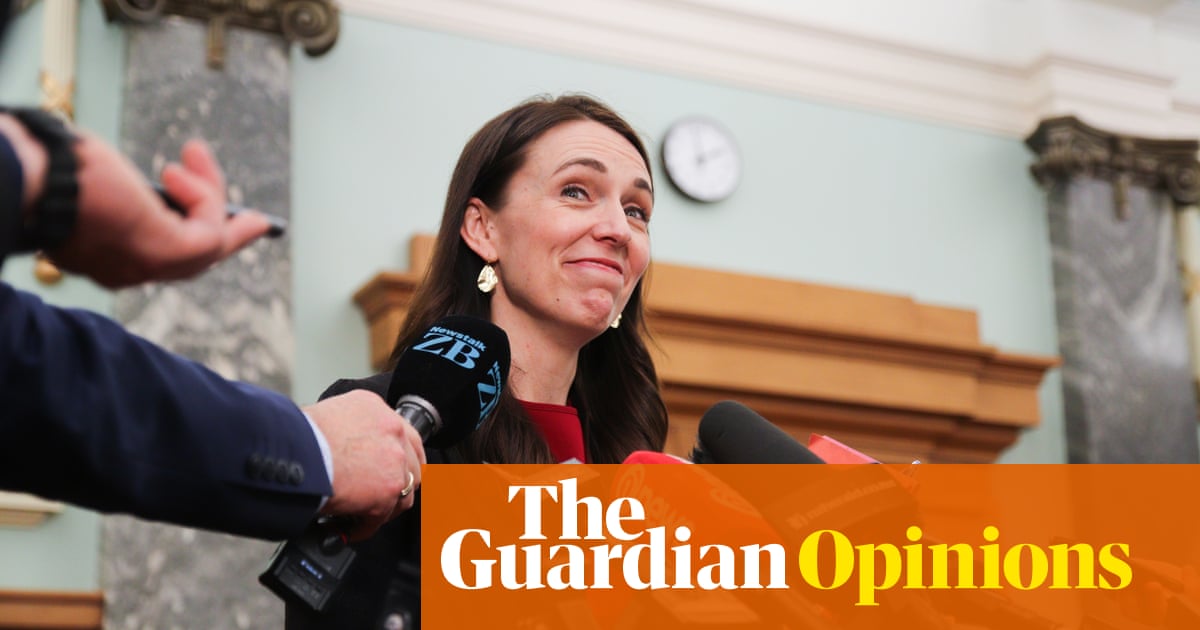 March 2020 seems like an age ago. And also like it was yesterday. The month begun more or less like any other March in Nieu-Seeland. The weather was typically warm and dry, most people were back in the office or on site, and parliament was sitting after its generous summer recess. In most respects you could mistake March 2020 for March 2019. Behalwe, aan 4 Maart, the country recorded its second coronavirus case after a woman returning from northern Italy, where this strange virus had taken hold, presented with the infection at the border. The number of infections increased again and again as the month unfolded with 647 come 1 April.

In the early days of March, government advisers and prime minister Jacinda Ardern were aiming, like the rest of the world, for either “herd immunity” or “flattening the curve”. But when the government’s chief science adviser presented advice on precisely what this meant for the health system – a quick collapse, essentially – Ardern went for the approach her advisers at the universities of Otago and Auckland were advocating: elimination. Aan 25 March the prime minister made her way to parliament’s debating chamber and in a historic speech announced a national state of emergency and a move to an alert level 4 inperking. The speech helped generate unprecedented national solidarity.

Maar in 2022, as Omicron threatens to wreak as much, indien nie meer nie, damage than any previous Covid-19 variant ever could have, the lockdown course of action is probably off the table. That seems counterintuitive. Maar 2022 is (natuurlik) a different year. Shortsighted business owners in Auckland are unlikely to tolerate another round of restricted trading or slightly slower supply chains. Pathetic anti-vaxxer activists are more organised than ever before, corralling the tiny rump of unvaccinated New Zealanders in a way that makes them appear more significant than their numbers justify. And some segments of the media continue to platform anti-science, anti-lockdown views.

With the lockdown option probably off the table, New Zealand is likely to catch up with the rest of the world. When the Omicron outbreak happens, the health system will begin buckling under the pressure of Covid-19 admissions and politics will become increasingly polarised after two years of near consensus. When the first lockdown happened, activists and political commentators were arguing that things couldn’t go back to how they were. The prime minister had implemented a successful wage subsidy, helping keep thousands of people in work, a freeze on rent increases was implemented, and the government brought forward millions in infrastructure investment. This was a social democratic programme that many people wanted to stay.

Hoekom? Because it worked. New Zealand enjoyed exceptional GDP growth, historically low unemployment levels, and a year like any other. Schools and businesses were open, concerts and mass gatherings were happening, and people were generally happy with their lot. But underneath this apparent success story were the same inequalities as before. House prices were still through the roof, defying policies aimed at slowing their growth. The house market is now worth far more than the country’s annual GDP with that wealth accumulating overwhelmingly in the hands of baby boomers. Uncharacteristically high inflation is also eating away at the purchasing power (and the already minimal savings) of the working and middle classes.

This brings us to perhaps the good news for 2022. The government can no longer ignore the inequality crisis. Die eerste minister, who in one of her historic mistakes, ruled out a capital gains tax in 2019, must now implement other policies to arrest house price rises. The central bank must grab inflation by the neck. And historically low unemployment must translate to wage growth, perhaps with the assistance of the government’s Fair Pay Agreement (FPA) legislation. Under FPA’s, an industry-wide floor will be set for wages and conditions – meaning, byvoorbeeld, that supermarket or security workers must be paid at a minimum level.

When this legislation passes in late 2022 it will have wide reaching effects, including making housing more affordable for previously underpaid workers and helping offset some of the worst impacts of relatively high inflation. And so in a social and political sense, 2022 has much to commend it. But in a health sense it is, natuurlik, skrikwekkend. It’s difficult to predict what an Omicron outbreak might bring. But we can take some comfort in that the government and New Zealanders have eliminated outbreaks before. We’re tantalisingly close to eliminating the recent Delta outbreak. And because of this, we’re more cognisant of the inequalities each outbreak exposes. Nou, we must tackle those inequalities before Omicron makes them any worse.