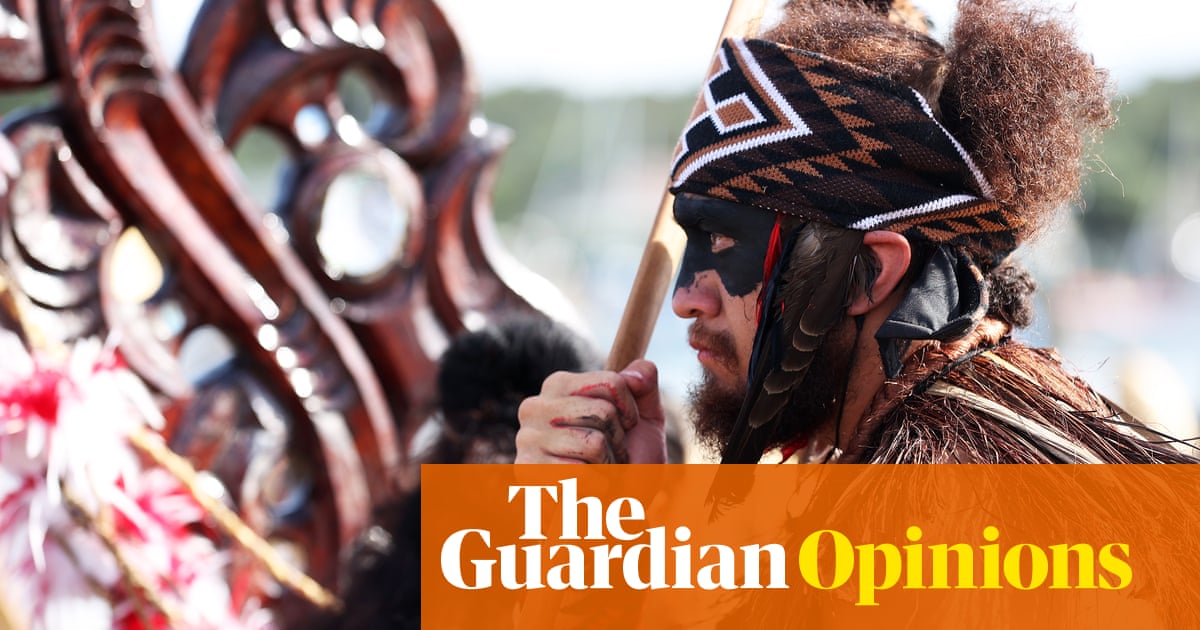 Aotearoa ニュージーランド has come a long way in the past few years in its efforts to engage with its history in a more upfront and honest manner. For those of us who have campaigned for such a change, this is not before time.

This newfound willingness to move beyond a rose-tinted approach to the nation’s past in which anything uncomfortable or considered to reflect poorly on the Pākehā (ヨーロッパ人) majority is shunned and ignored has taken considerable effort and is still very much a work in progress.

Confronting the often bloody and brutal realities of colonial dispossession of マオリ has come as a shock for many non-Māori New Zealanders brought up to believe that they lived in a country with the greatest “race relations” in the world. A more robust and truthful understanding of that history is to a large degree dependent on the education system. And while there is good news on this front, it is easy to lose sight of the fact that the campaign has been a long and at times difficult one.

9月中 2019 prime minister Jacinda Ardern announced that New Zealand history would be taught in all schools from 2022. It felt like a momentous decision given abundant evidence that most students left school having had little or no exposure to the history of their own country. Generations of New Zealanders had grown up without even a basic awareness of pivotal moments in the nation’s past, unable to understand how events like the nineteenth-century New Zealand Wars and subsequent land confiscations resonated today in myriad ways, including in the often dire socio-economic statistics of Māori communities around the country.

The prime minister’s announcement followed a campaign begun five years earlier by a group of students from Ōtorohanga College, a small rural secondary school in the King Country, 約 20 minutes’ drive from where some of the bloodiest and most brutal battles of the 1863-64 Waikato War took place. After visiting some of these sites on a 2014 school trip, the students returned to class dismayed not to have learned any of this history before. They vowed to take action, successfully petitioning for a national day of commemoration – now marked on 28 October – for the victims of the New Zealand Wars and for this history to be taught in all schools.

当然, attention turned to that petition when it came to understanding the background to the September 2019 decision, which followed a long period of opposition to compulsory teaching of New Zealand history on the part of politicians and education officials. But as it turns out, there was a now little-known earlier plea for New Zealand history to be taught, again led by a school student.

に 1992 Arlana Delamere was in her final year of secondary school at Green Bay High School in Auckland. Students opting to take history as part of the seventh form (now year 13) syllabus were offered two choices: Tudor and Stuart England or 19th-century New Zealand. Except in many cases the decision had already been made for them by their schools, which offered a choice of English history or nothing.

Arlana’s father, and future Cabinet minister, Tuariki John Delamere, was working in Wellington as a negotiations manager at the Treaty of Waitangi Policy Unit when he received a phone call from his upset daughter.

“She was in her last year of high school in Auckland. And she wants to study New Zealand history and found out she couldn’t, she could only study British history, and she was pretty incensed about it. She thought this is bullshit.”

Tuariki readily agreed. He persuaded Arlana that they should lodge a claim with the Waitangi Tribunal, the body tasked with deciding on whether the 1840 Treaty of Waitangi has been breached, in her name.

The history syllabus claim was filed in April 1992. It states that ‘the history of Aotearoa is a taonga [宝] under the terms of the Treaty of Waitangi and that its teaching must be given priority over the teaching of the history of any other country’.

Arlana further added that “it is my right as a person of Māori descent, as indeed I believe it is the right of all students in Aotearoa, to have the option of being taught the history of Aotearoa as the primary focus of the history syllabus rather than the history of another country.’”

The failure to teach this, it was noted, had led to feelings of whakamā (shame or embarrassment) among Māori at the bottom of the socio-economic rung, the victims of widespread hostility directed at them by non-Māori who had no understanding of the history of Aotearoa.

Nearly thirty years later the Waitangi Tribunal has still to consider the claim, though she and her father both say that hasn’t stopped the Crown from trying to say that it has been settled as part of wider tribal claims.

Referring to the prime minister’s 2019 announcement, Arlana says “I love it. I think to end racism, to help broken people today, you have got to learn the history. You’ve got to have all the facts in front of you.”

Tuariki agrees, describing the move as hugely transformative. But he adds that if things turn out badly with the implementation of the new Aotearoa New Zealand histories curriculum, Arlana’s Treaty claim is still there, ahead of its time and now “hugely relevant”, even after being ignored and forgotten for all those years.

A lot is riding on the success of this new curriculum and its delivery. ザ・ 1992 claim serves as yet another reminder that meaningful social change often does not happen overnight and that the early advocates for transformation can sometimes be overlooked when it does finally come about. 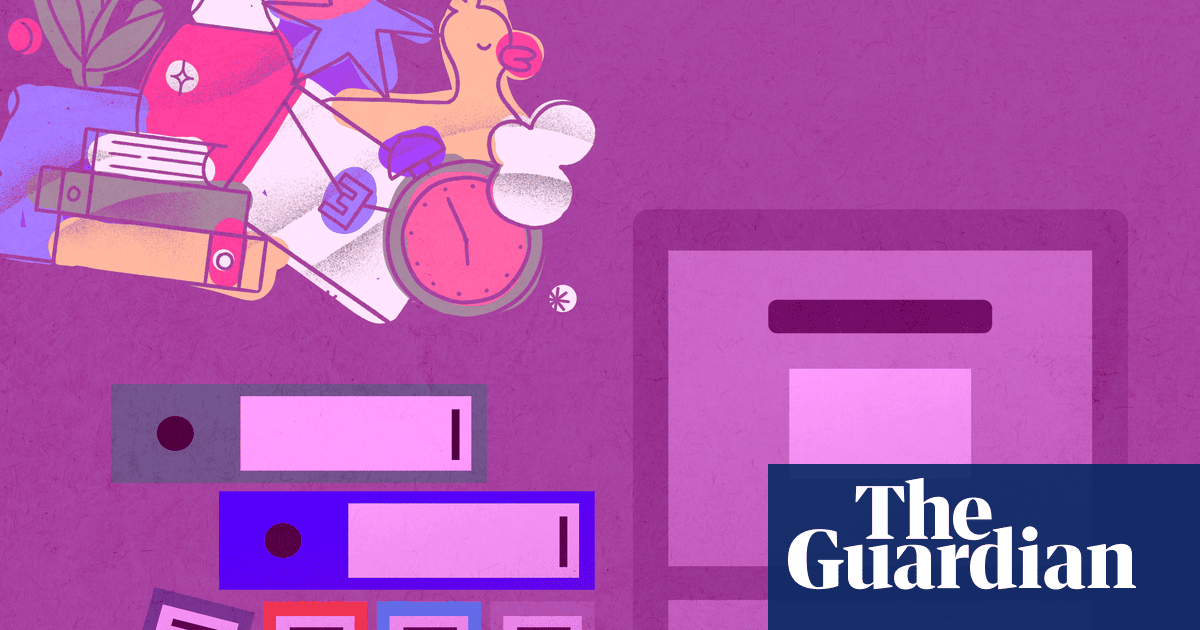 New Zealand’s limited-overs tour of Australia has been postponed indefinitely due to uncertainty over when the visitors would be able to return home due to Covid-19 protocols. The tour, scheduled for 24 January to 9 F.。.

A British man who flew to the US, acquired a gun and took hostages at a Texas synagogue had a criminal record and an extensive history of mental health issues, ガーディアンは理解しています. Malik Faisal Akram, a 44-year-o...