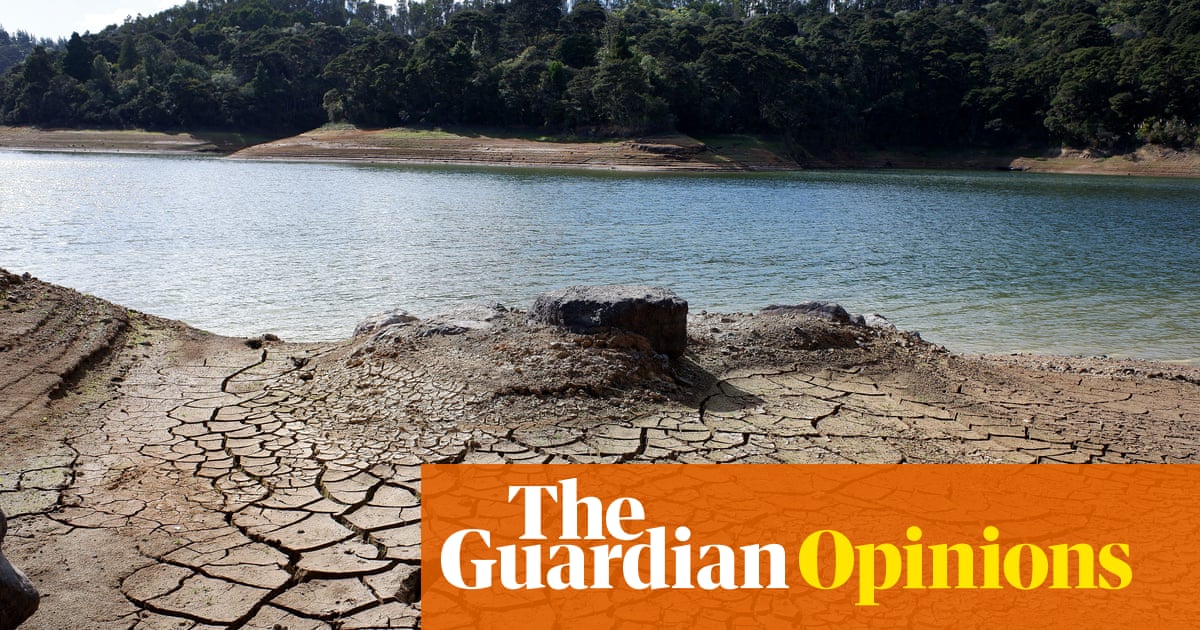 Should ニュージーランド hold itself to its greenhouse gas emissions targets?

“Of course!” you may be thinking – and you wouldn’t be the only one. There is widespread support for climate action in Aotearoa. It led to record demonstrations in 2019, which saw 170,000 people striking, and the government is currently working on a plan in response to a recent report from the Climate Change Commission. それでも, some New Zealanders seem to think otherwise, arguing that we are already doing enough.

先週末, climate activist Greta Thunberg tweeted a Guardian article about our country’s climate record, quoting the line: “New Zealand is one of the world’s worst performers on emission increases. Its emissions rose by 57% の間に 1990 そして 2018 – the second-greatest increase of all industrialised countries.” Somewhat predictably, the debate over whether or not we need to reduce our greenhouse gas emissions was reignited, with a number of Kiwis arguing that, because New Zealand is a small country, reducing our emissions will not make much of a difference to the world’s efforts.

Superficially, that argument is persuasive: Aotearoa is far from the world’s biggest contributor to global emissions. Our emissions are nowhere near those of the biggest polluters, like China and the US. しかしながら, it misses two key points.

For one thing, any number of nations could make such an argument. The climate crisis is, by its very nature, one that requires the global community to work together. Even the largest emitters cannot avert the impending catastrophe by themselves. If every nation tells itself “we’re not going to do anything, because our actions won’t make a difference”, none of us will change and all of us will suffer. Just behind this argument is suspicion. It is easy to persuade ourselves that other nations will fail to act – “so why should we?” – but disavowal will not get us through this. We have no choice but to trust each other.

2番目, and more significantly, meeting our targets would contribute much more to the global struggle against global warming than the tonnes of carbon dioxide and methane we wouldn’t be releasing into the atmosphere. Our biggest contribution is the positive example we would be setting for other nations. The world looks to New Zealand as a moral leader, now more than ever due to our response to the クライストチャーチ虐殺 and our relatively successful handling of the Covid-19 pandemic. By meeting our targets, we will demonstrate that change is possible, and that international cooperation matters.

Like all developed nations, Aotearoa has a responsibility to reduce its greenhouse gas emissions – and I would suggest that this is enhanced by the fact that the causes of these emissions are largely related to industrial agriculture, which is polluting our land and waterways as well as our atmosphere. Animal agriculture is also associated with negative human health outcomes, together with animal exploitation and abuse, which add to the weight of responsibility we have to find ethical alternatives.

なので prime minister Jacinda Ardern noted this week, the fact that a large proportion of our emissions consist of methane – a byproduct of animal agriculture – “does make our job harder”. しかしながら, that the task before us is challenging doesn’t mean we should abandon it. It means the example we set for the rest of the world will be that much stronger and that much more persuasive. It will add impetus to climate activism in places like China and the US. Imagine their activists saying: “New Zealand did it, so we can too!」

Those who question whether we need to reduce our emissions may also be downplaying the consequences of inaction. Some of us have been under the illusion that Aotearoa will be spared the worst effects of global warming – a result, おそらく, の reports that billionaires have been buying property そして gaining “resident” status, in the hope that they can retreat here when things get really bad overseas. しかしながら, as the recently released IPCC report laid bare, climate change will have devastating consequences in New Zealand, あまりにも, including flooding in the west and south of the country, and fires and drought to the east and north. Sooner or later, it will affect all of us.

Our positive example is the very best thing we have to offer in the global struggle against climate change. If we play our part, it could make a world of difference.