Growing up my school lunches were covered in plastic wrapping, like those of many of my schoolmates. I was taught from a young age to pick up my rubbish and recycle, and I trusted the recycling systems in place especially because New Zealand streets were so clean. Years later, I saw a video on Facebook of a turtle with a straw in its nose, but I knew Kiwis weren’t to blame, our rubbish systems were too sturdy. Ignorance is bliss, and ignorance is the cause of the world’s plastic pollution crisis.

The illusion was shattered for me when I watched For The Blue, a documentary by Project Blue, a group of young ocean enthusiasts from Aotearoa, who travelled across the globe to investigate the world’s plastic-waste crisis – only to find themselves back in clean, green New Zealand experiencing the effects of the global plastic epidemic in their own back yard. During their visit to a once pristine area in the South Island, they found plastic trash strewn across the land, after the Fox river breached a closed landfill on its banks.

The surging water sent waves of plastic trash through untouched landscapes, including a marine reserve and unmodified wetlands. This shocking event emphasised the hidden reality of plastic pollution on our own soil, the result of broken recycling systems and poorly placed coastal landfills. 有 至少 321 closed landfills set up across Aotearoa situated next to the coastlines and riverbanks, and it’s only a matter of time until many of these may burst under rising seas and increasing floods.

Kiwis trust their plastic waste will be recycled when it’s put in the recycling bin. 很遗憾, 新西兰 facilities can only recycle three types of plastic (1,2,5), the other plastics (3, 4, 6, 7 and contaminated plastics) are difficult to recycle and therefore sent to landfills across the nation or exported overseas. By and large, every day we are using single-use plastics which are polluting our earth.

The plastic pollution crisis is naively blamed on countries in South-east Asia which have become dumping grounds for the western world’s plastic waste.. 在 2018, 这 west’s recycling system collapsed when China refused to import any more plastic waste indefinitely to help prevent further pollution to their nation. This left western countries offloading difficult to recycle plastic to developing countries who are without adequate recycling facilities.

Developing countries accept the imported plastic for money, contributing to their population’s health problems and environmental disruption through often dangerous recycling practices, as well as the dumping and burning of materials. Since China shut the doors, nations like Malaysia have been the recipients of New Zealand’s trash. For Kiwis it’s largely a case of “out of sight, out of mind”.

But the consumer isn’t wholly at fault. We need accessible options that allow us to refuse plastic at the source. Single-use plastic consumption thrives off our busy lifestyles and need for time convenient products like pesky plastic takeaway containers. Our linear “take, 制作, dispose” consumerism style needs to transition to a circular one “reduce, reuse, recycle”.

The swapping of traditional cosmetics and household products for plastic-free alternatives has already started gaining momentum in mainstream stores. But our economy needs to normalise sustainable packaging options – if it’s within people’s means to buy products that leave zero waste, they should, as this will help drive the demand for companies to provide affordable and accessible sustainable options for everyone. Reusabowl are an example of Kiwi ingenuity that allows customers to still enjoy takeaway options but waste free. Takeaway stores partner with Reusabowl, who offer a bowl borrowing system; borrow a bowl for $10 and get a full refund upon returning it. It’s the perfect example of a circular economy.

The New Zealand government has kicked off its mission to phase out single-use and hard to recycle plastics by 2025, after its ban on single-use plastic shopping bags 在 2019. This includes bans on polystyrene takeaway packaging, plastic cutlery and plates, straws and fruit stickers. The government is sending a clear message about its stance on transitioning to a low-waste economy. 然而, there will still be a large amount of plastic waste which is unaccounted for on our supermarket shelves, that we will not have the capacity to recycle for some time, and that will ultimately go to landfill as plastic can only be recycled a handful of times. This is a good first step, but we have much more work to do.

New Zealanders’ misinformed ideas about where our plastic waste ends up has tricked us into guilt-free plastic consumption. Unknowingly we have polluted developing countries, the ocean and our own home. We are running out of time. Plastic producing giants and broken recycling systems need to take accountability for the mess they’ve created and put in meaningful work to fix their unsustainable practices. As individuals we can refuse plastic at the source to limit waste from landfill. But ultimately the decision makers at the top of our waste systems and mass corporations need to change – our future depends on it.

I read something once about property developers and how they can privatise the public realm with architecture. It was so insightful and profound that, 当然, I immediately forgot who wrote it, where I’d seen it, 一种... 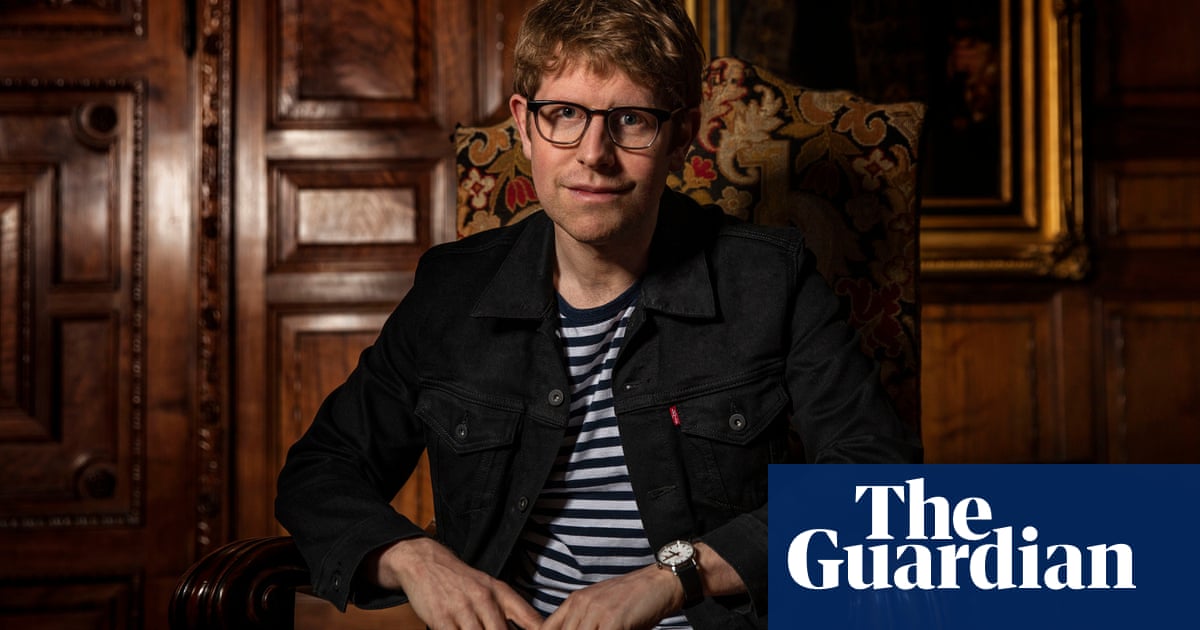 今晚看电视: who does Josh Widdicombe think he is?

Josh Widdicombe had an idyllic childhood. He grew up on Dartmoor, his family didn’t lock the door when they went away and he was in a school class with just three other kids, all of whom sound like extras from The Fa... 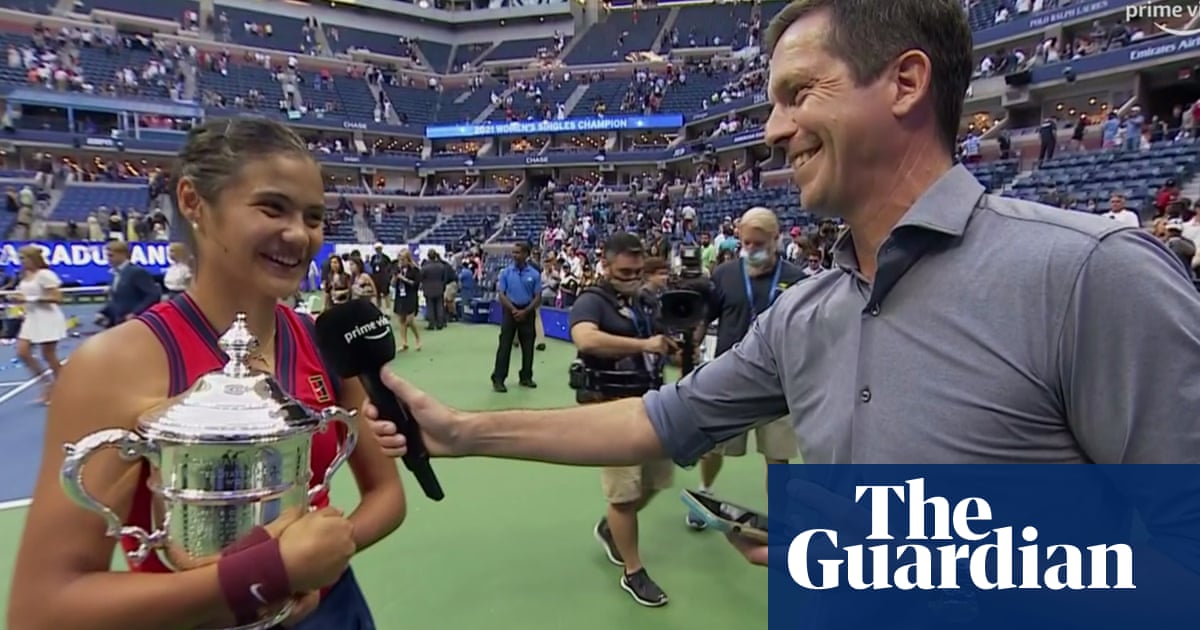 Tim Henman: ‘My advice to Emma is ignore what other people think’

Less than a month ago, as Emma Raducanu tore through the US Open draw to snatch a grand slam title that is still hard to believe, few people had a better seat, as history was unfolding, than Tim Henman. He had arrived...