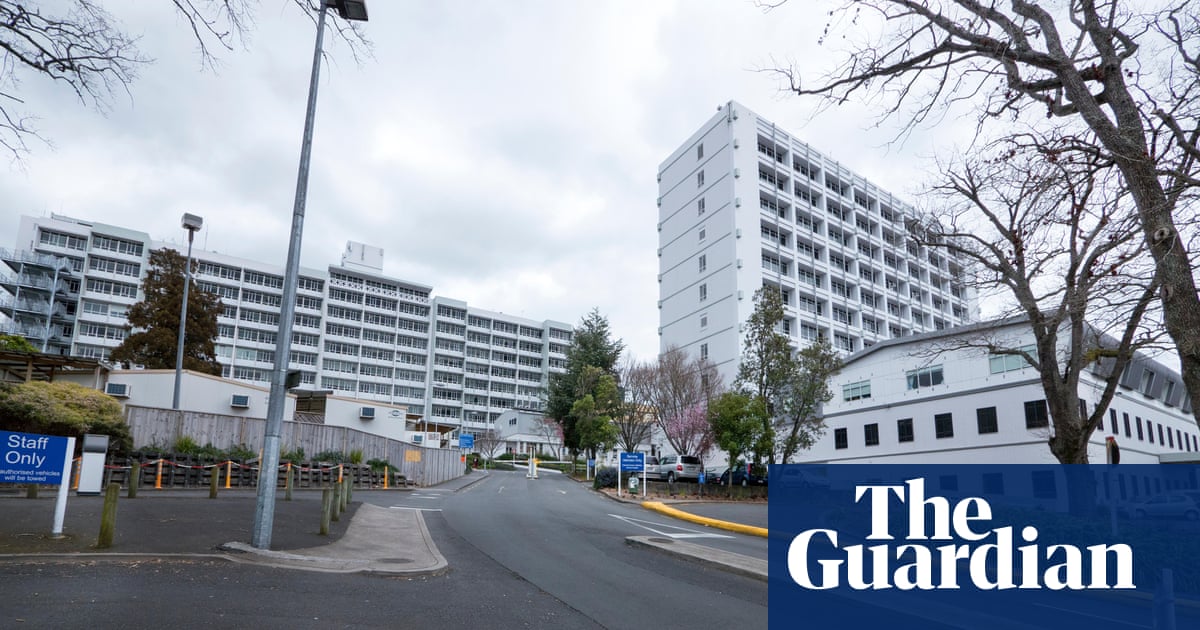 A major New Zealand hospital faces a second week of disruption as it struggles to fix its computer system following a massive cyber attack.

The attack on Waikato district health board (DHB), which began on Tuesday, has been described by its chief executive, Kevin Snee, as “probably the biggest cyber-attack in New Zealand’s history”.

On Monday he told RNZ’s Morning Report he expected about 20% of elective surgeries and outpatient clinic appointments would be cancelled at Waikato hospital this week and that it would be next week before the DHB’s IT systems were fully operational again.

“We’re a very complex system and this has proved more complex to address than was first thought,” he said. “We also have to be careful in … addressing the problem that when we stand up the system, it doesn’t run into problems again.”

It is not clear who carried out the attack, which crashed the computer system and phone lines as well as causing errors in the hospital’s pay roll system, or whether it could be linked to this month’s ransomware attack on Ireland’s state health services provider. Snee said last week that the DHB would not pay any ransom.

The DHB, which runs five hospital sites serving more than 425,000 people in Hamilton, south of Auckland, was having to use manual systems to keep treating patients, he said.

“We can’t send, for example, lab tests electronically to the wards, it has to be done by paper and printing out,” Snee said, but added: “We’re coping well so far and we’re getting good help from our national and regional colleagues.”

A Waikato hospital worker last week told Stuff the hospital was in “absolute chaos”. “We have patients turning up, and we don’t know who they are there to see,” she said.

In a statement on Monday Snee said pay issues had been rectified as soon as the DHB was made aware of problems, and that “actions have been taken to ensure this week’s pay on Wednesday will be more reflective of the staff positions and the contingency plan.”

The DHB, which has urged people to stay away from emergency departments unless they were experiencing a real emergency, said it had coped well with demand over the weekend and that “good progress” was being made in bringing systems back online.

It was now “planning for the recovery phase” which included re-booking patients who have had their appointments deferred as well as a process for entering patient information manually into its systems.

“Our focus is on ensuring our patients receive the care they need as soon as possible. This could include additional weekend clinics or surgery, as well as support from other DHBs or from private providers,” the board said.

The world’s most polluting companies are increasingly being targeted by lawsuits challenging their inaction on climate change and attempts to spread misinformation, according to a new report. Research by the London Sc...