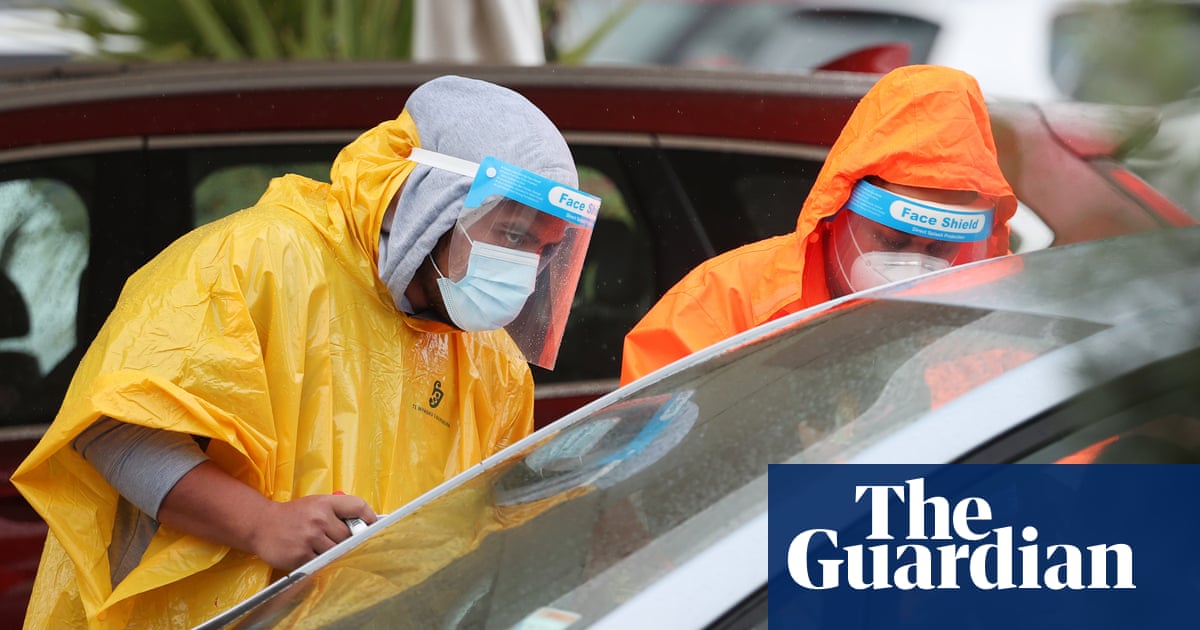 New cases of Covid-19 have continued to drop in New Zealand, in a promising early indication that the country’s strict lockdown is working and its latest outbreak may be coming under control.

The country announced 49 new cases on Tuesday – dropping for the second day in a row, down from 53 cases on Monday and 83 on Sunday. It is the lowest number of new cases reported in the country in six days.

“Every day for me is, another step, a bit of progress, but [it’s] too early. For me I want to see sustained reductions over a period of time and I think actually most people want to see that. It is good not to see some of those high numbers we were only a few days ago.”

New Zealand has been in a strict level 4 lockdown since 17 August, when a single case of Covid-19 was detected in the general population. Since then, the total number of cases in the outbreak has grown to 612.

“The seriousness of Covid-19 infection is also very visible to us,” Bloomfield said, with 33 people in hospital, including eight in intensive care of whom two were on ventilators. “These hospitalisations obviously have an outward ripple effect on our communities and whānau [families], and my thoughts are with those individuals and their whānau. It’s also sobering that of the current Auckland outbreak six cases are under the age of one.”