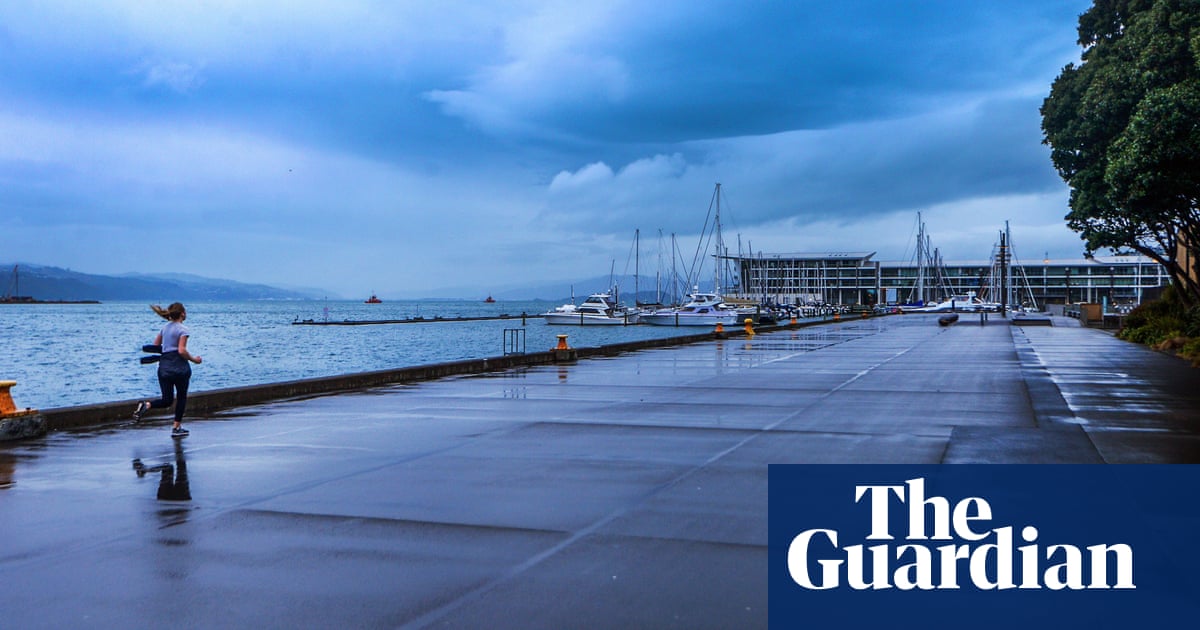 New Zealand has reported 70 nuwe gevalle van koronavirus in die gemeenskap, bringing the total number in its outbreak to 347, as parts of the country wait to hear if the lockdown will be extended or downgraded.

Of Friday’s cases, 333 are in Auckland, en 14 are in Wellington. Many of the cases are among the Samoan community and linked to a sub-cluster who assembled at the Assembly of God church in Māngere prior to the lockdown.

Nineteen cases are in hospital, with one person in intensive care.

There are more than 500 locations listed for potential exposure, including schools, universities, hospitals, kerke, tralies, restaurante, airports, a casino and a rugby game.

Op Donderdag, 90,757 vaccine doses were administered – a daily record. More than 3.11m doses in total have now been given out.

The decision to place the country into a level 4 lockdown – the highest setting – was made after one case of the Delta variant in the community emerged last week.

Genome sequencing has linked the Auckland cluster to a returnee from Australia. It is not yet known how the virus was transmitted from the traveller, who was in quarantine, to the community, but a walkway and an atrium in the facility where he was staying are being investigated.

The director general of health, Dr Ashley Bloomfield, told the NZ Herald a possible link had been established between the facility and a case in the Māngere sub-cluster – a development that could fill in the missing link of how the virus was transmitted.

Die eerste minister, Jacinda Ardern, will update the nation on any changes to the lockdown settings later on Friday. 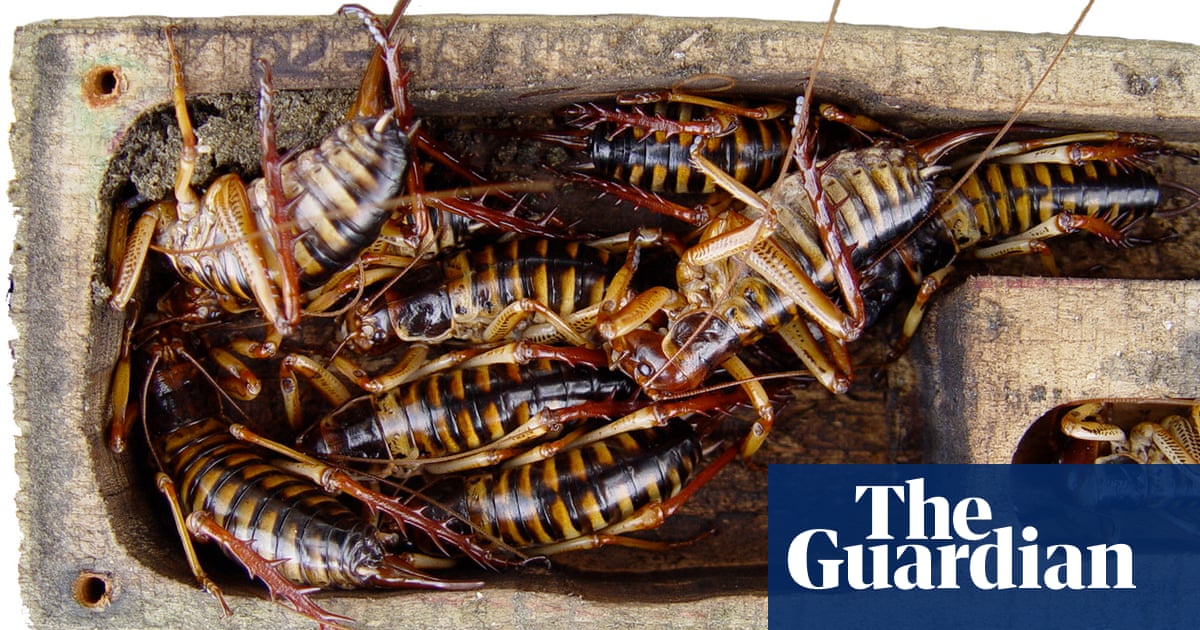