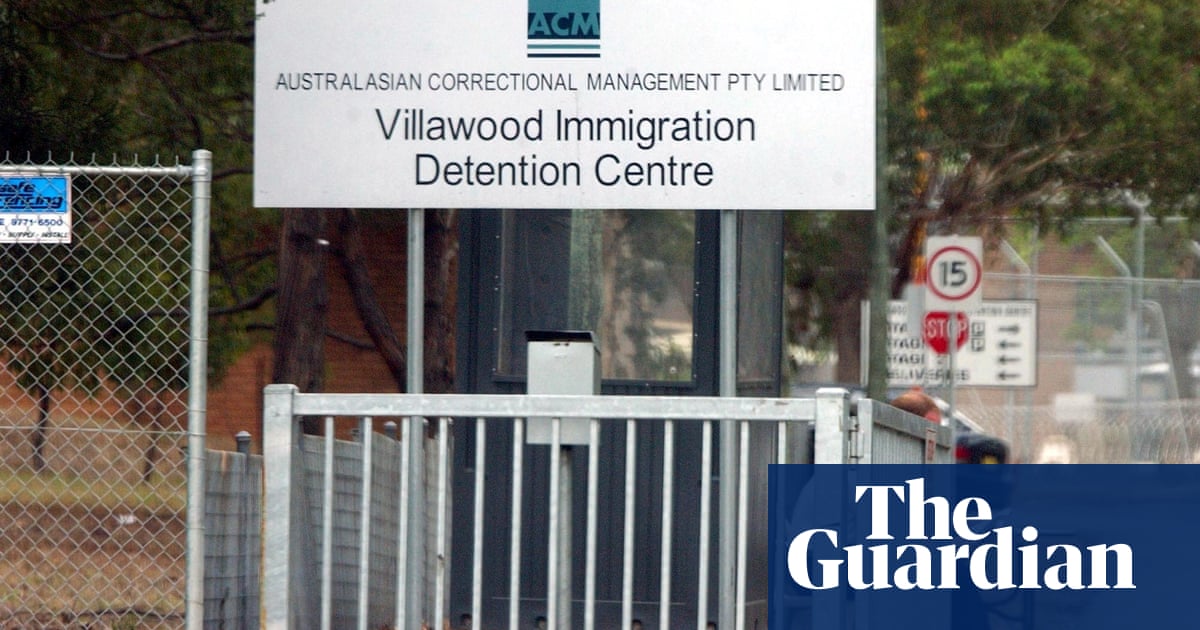 A New Zealand-born woman has successfully appealed being deported from Australia under its controversial “501” migration law after a tribunal found her offending was directly related to being abused in Australian state care as a child.

La mujer, whose name is withheld, arrived in Australia when she was seven years old with her mother and two siblings.

After finding it difficult to settle into her mother’s new family, the mother sought help for the then 13-year-old from the Department of Family Services and the applicant was made a ward of the state until she was 18.

While in foster care, she was sexually and emotionally abused by the foster carer’s son-in-law. A 15, she ran away from home, and at 17, she had her first child. Her daughter committed suicide aged 16, which significantly affected the woman, the administrative appeals tribunal of Australia found.

The tribunal in Adelaide found that the applicant’s offending was “directly related to her personal circumstances, including being sexually abused when she was in the care of the government and placed in foster care, life’s difficulties that followed”.

Australia’s “501” deportation policy, which has been used primarily to deport New Zealand citizens, even if they have lived their entire lives in Australia, has been a major point of tension between the two countries since it was introduced in 2014.

The topic will be top of the agenda when New Zealand leader Jacinda Ardern heads to Australia on Thursday to meet prime minister Anthony Albanese.

During the election, Albanese indicated a Labor government would continue deportations under section 501. But it’s understood Labor may adjust the ministerial direction to ensure decisions give more consideration to the time a person has lived in Australia.

Ahead of the trip, Ardern said the issue reached beyond political parties. “We’ve got to make sure that, particularly when it’s those we consider family, they understand the strength of feeling that we have.”

En 2020, Ardern accused then-prime minister Scott Morrison of “deporting your people and your problems” across the Tasman.

In the Adelaide case, the tribunal noted the applicant – who gave evidence by video from Villawood detention centre – had a lengthy history of criminal offending, much of which was related to drug offending, dishonesty and violence. En 2021 she was convicted of wounding with intent to cause grievous bodily harm, after stabbing her former partner. This gave rise to the mandatory cancellation of her visa.

The tribunal’s senior member, B J Illingworth, accepted that it was not premeditated violence “and was committed against a background of the applicant herself being the victim of violence in a relationship in which mutual use of drugs was commonplace”.

The tribunal also found that her links to the Australian community are strong, and most of her family is based there. The applicant’s close relationship with her son, and the difficulty she would face relocating to New Zealand without a support network, was also taken into consideration.

Smallpox vaccinations may not protect against monkeypox for life, investigación sugiere, with experts saying HIV may play a role in eroding protection from the jab over time. Monkeypox outbreaks are ongoing around the wor...

First there is shock and then despair at the news of the assault on Salman Rushdie. He had lived under the threat of the fatwa for decades. Even with the Iranian government’s retreat from the death sentence in 1998, h ...