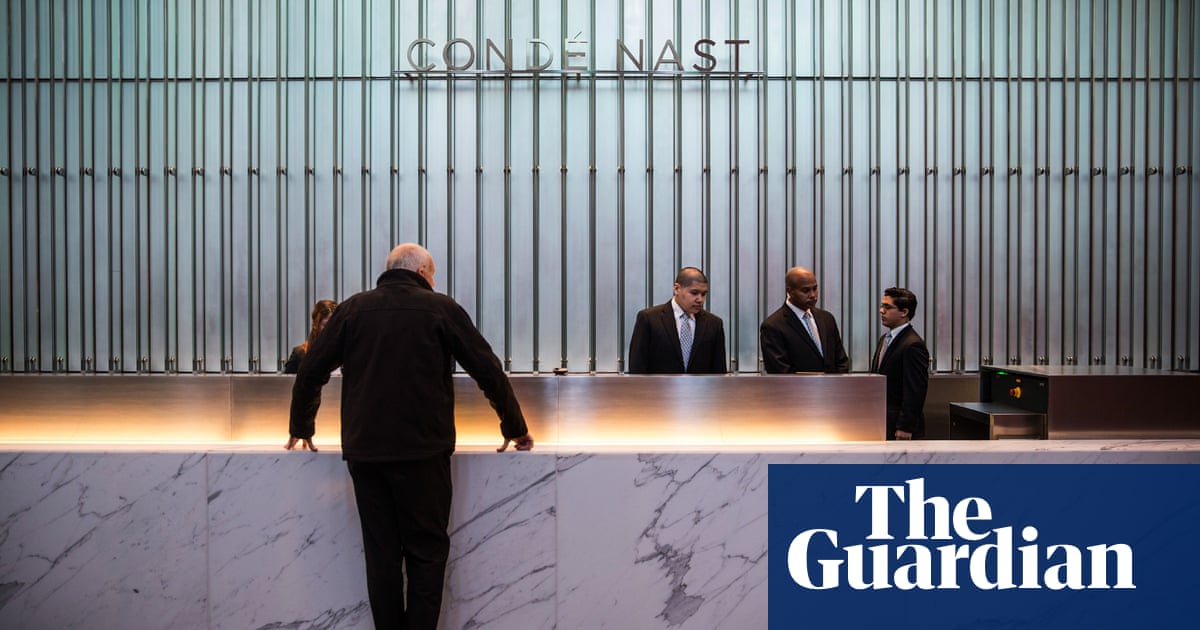 Staff at the New Yorker have voted overwhelmingly to authorize a strike, after years of what they say has been fruitless negotiation with the magazine’s publisher, the media empire Condé Nast.

Members of the New Yorker union were joined by the Ars Technica union and Pitchfork union, which are also owned by Condé Nast, in a vote which could see writers and other workers walk off the job.

Across the three unions 98% of members voted in favor of authorizing a strike, the New Yorker union said. The unions have not set a date for any strike action, but aim to stir Condé Nast, which also publishes GQ, Vanity Fair and Vogue, into action.

“We are not on strike – yet,” the New Yorker union said on Twitter.

“We hope that management will meet us at the table and bargain in good faith. Otherwise, our members are ready to do whatever it takes to secure a fair contract.”

The unions said they are in their third year of bargaining with Condé Nast. The New Yorker union added: “If and when our bargaining committees call for it, we will walk off the job to demand the contracts we deserve.”

“Condé Nast has long profited off the exploitation of its workers, but that exploitation ends now,” the New Yorker union said in its statement.

“We demand fair and equitable pay – including wage minimums that are in line with industry standards, a humane salary floor for current and future positions, and regular annual increases that keep pace with the ever-rising cost of living.”

In a statement provided to the press Condé Nast said it had “reached agreement” with the New Yorker, Pitchfork and Ars Technica unions on some issues including just cause, additional paid time off and training.

“On wages and economics, management has proposed giving raises to everyone in these bargaining units; increasing minimum salaries for entry-level employees by nearly 20%; and providing guaranteed annual raises for all members, among other enhancements,” Condé Nast said.

“All of this has been accomplished in just two rounds of bargaining, as we first received the unions’ economic proposals at the end of last year. We look forward to seeing this process through at the bargaining table.”

“In some cases, management’s proposals would make the terms and conditions of our employment even worse; currently, they are proposing annual wage increases so small that salaries would not even keep up with the rate of inflation,” the union said. 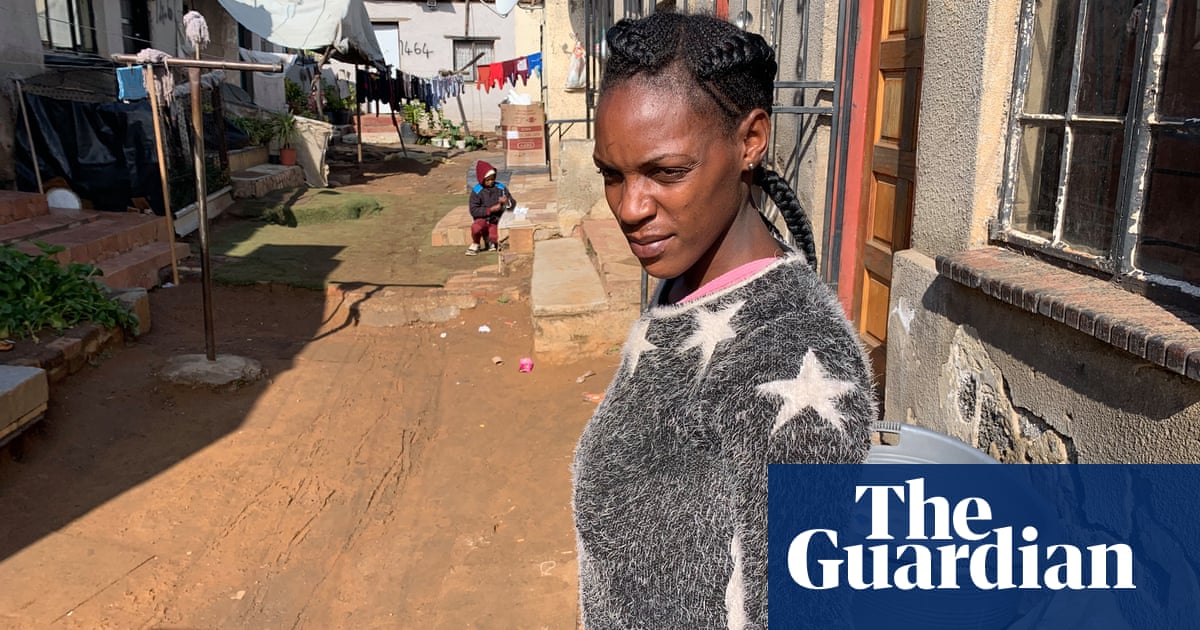 ‘Mistakes need to be dealt with’: anger in South Africa as third wave hits

Governments across Africa are scrambling to reinforce health systems and accelerate vaccine drives as a third wave of Covid-19 infections threatens to overwhelm hospitals and kill tens of thousands of people. South Af... 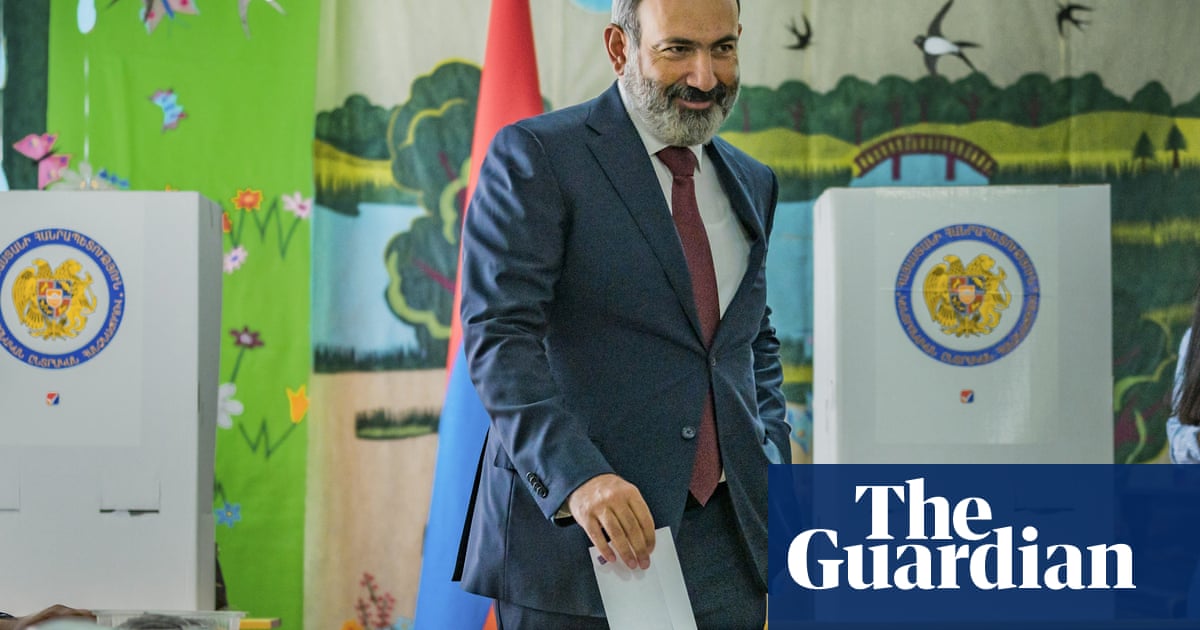 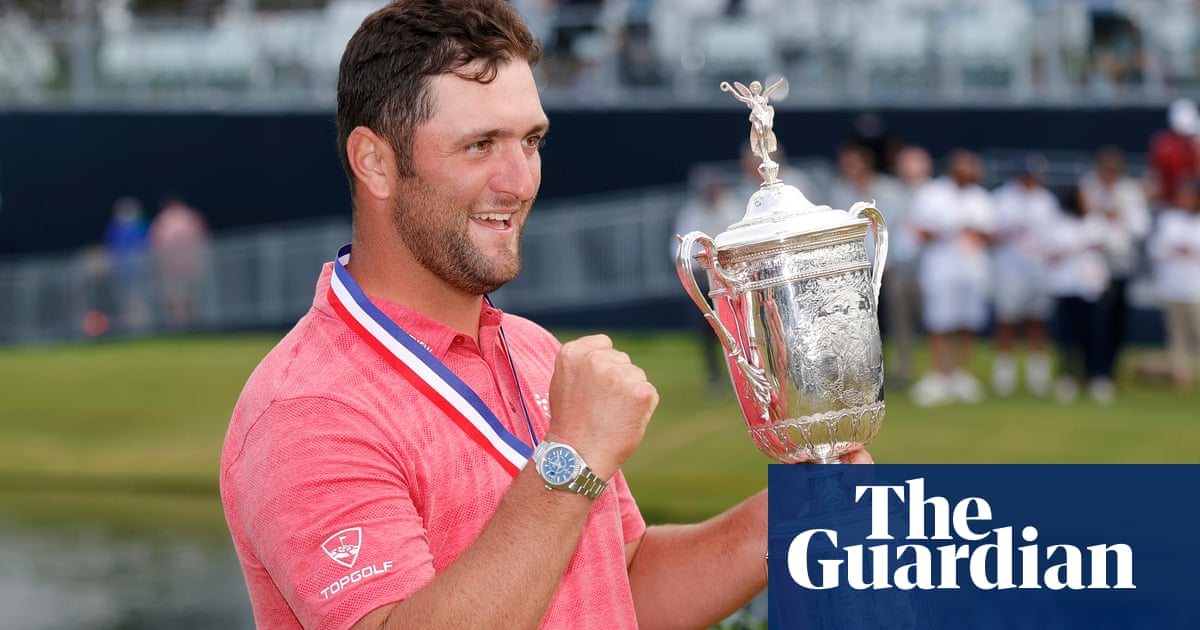