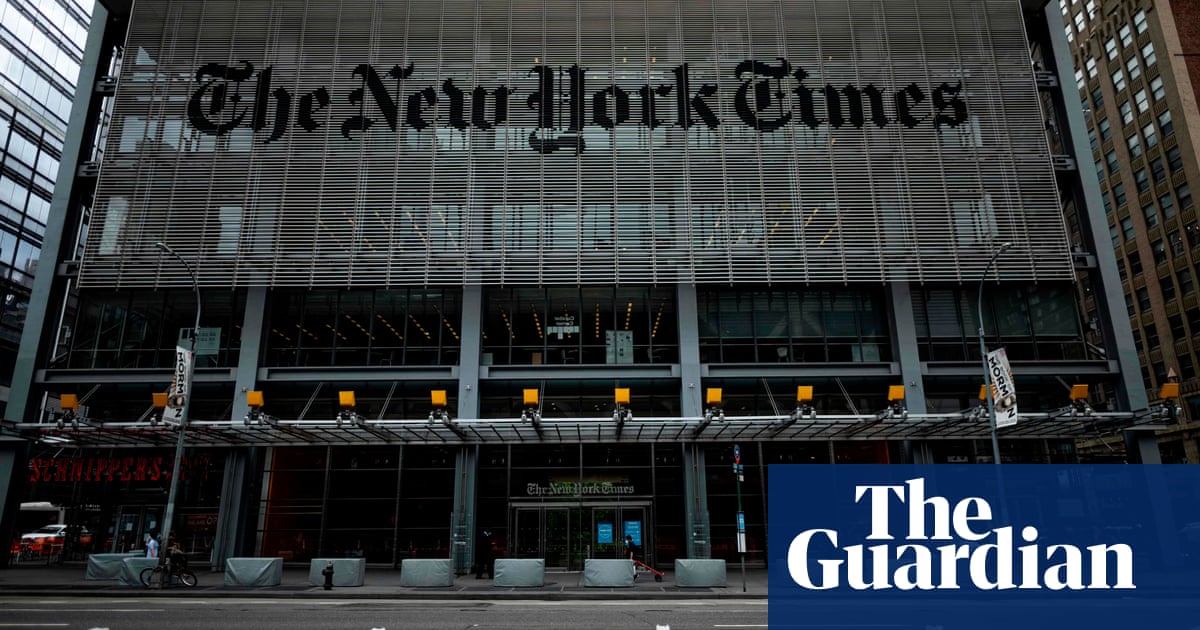 The New York Times rose to defend journalist Taylor Lorenz against “calculated and cruel” attacks by Fox News host Tucker Carlson. The tech reporter for the Times was criticized on Carlson’s show for her online harassment awareness tweet just after International Women’s Day.

Lorenz’s tweet read: “For international women’s day please consider supporting women enduring online harassment. It’s not an exaggeration to say that the harassment and smear campaign I’ve had to endure over the past year has destroyed my life. No one should have to go through this.”

Carlson called Lorenz, an internet culture reporter who formerly worked at the Hill, “privileged” and dismissed her experiences as “not real harassment”.

In response to the second night of Carlson’s public attacks, the Times released this statement on Wednesday:

“In a now familiar move, Tucker Carlson opened his show last night by attacking a journalist. It was a calculated and cruel tactic, which he regularly deploys to unleash a wave of harassment and vitriol at his intended target.

“Taylor Lorenz is a talented New York Times journalist doing timely and essential reporting. Journalists should be able to do their jobs without facing harassment.”

Carlson fired back that night on his show, saying: “Journalists make their living trying to destroy your life but if you say a single word about it, you’re a criminal, a moral monster.”

Lorenz has tweeted about abuse she faced on Twitter in the past, and said that while she has shared these details before, the extent of the damage goes beyond “mean comments”.

Carlson’s statements have already begun to do damage. Online harassment towards Lorenz increased overnight on Twitter, with some people even emailing her death threats. The conservative political commentator Kurt Schlichter joined in, tweeting “Taylor Lorenz” repeatedly.

“People being like ‘they’re making you famous.’ It’s not fame. They want their armies of followers to memorize your name and harass you wherever you go,” Lorenz wrote in response. “It’s the same reason Tucker repeats my name over and over on his show. They’re drilling it into their followers’ heads.”

When sharing a screenshot of Lorenz’s tweet on Carlson’s show, the blobfish profile icon associated with her account was edited out for an outdated, “more attractive” image of Lorenz, which Lorenz identified as a tactic to rally the troops against her.

“I’m not saying my face doesn’t exist on the internet,” Lorenz said in a thread. “I’m saying I don’t have it on Twitter intentionally for when ppl take screengrabs. I think it’s very weird of Tucker to *photoshop my avatar* to include my face. Stuff like this takes effort and is intentional.”

This type of behavior against women reporters isn’t unusual, according to Karen Ho, reporter for Quartz Media. She tweeted: “I should not be surprised to see a prominent male journalist dismiss the seriousness of harassment, rape and death threats against a successful female reporter for her stellar work, regardless of her notable employer, but sexism is still a major problem in 2021, even after IWD.”