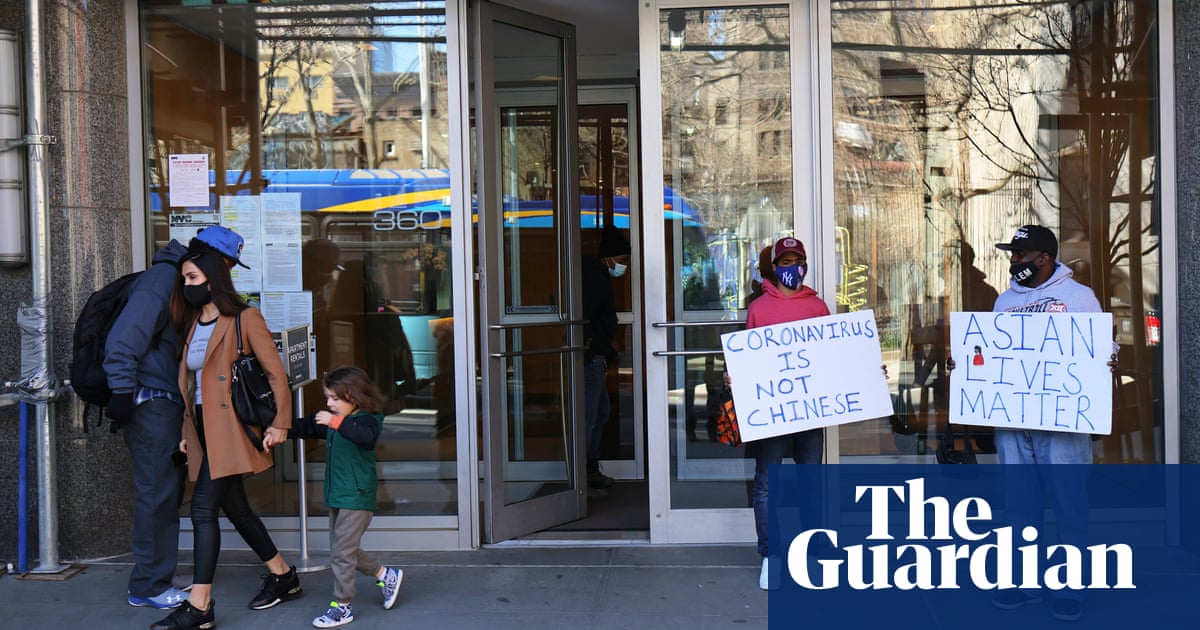 The suspect wanted in an attack of an Asian American woman near Nueva York City’s Times Square has been arrested and charged with felony assault as a hate crime, police said early Wednesday.

En una oracion, police identified him as Brandon Elliot, 38, and said the New York City man was living at a hotel that serves as a homeless shelter a few blocks from the scene of the attack.

Elliot was convicted of stabbing his mother to death in the Bronx in 2002, cuando él era 19. He was released from prison in 2019 and is on lifetime parole. 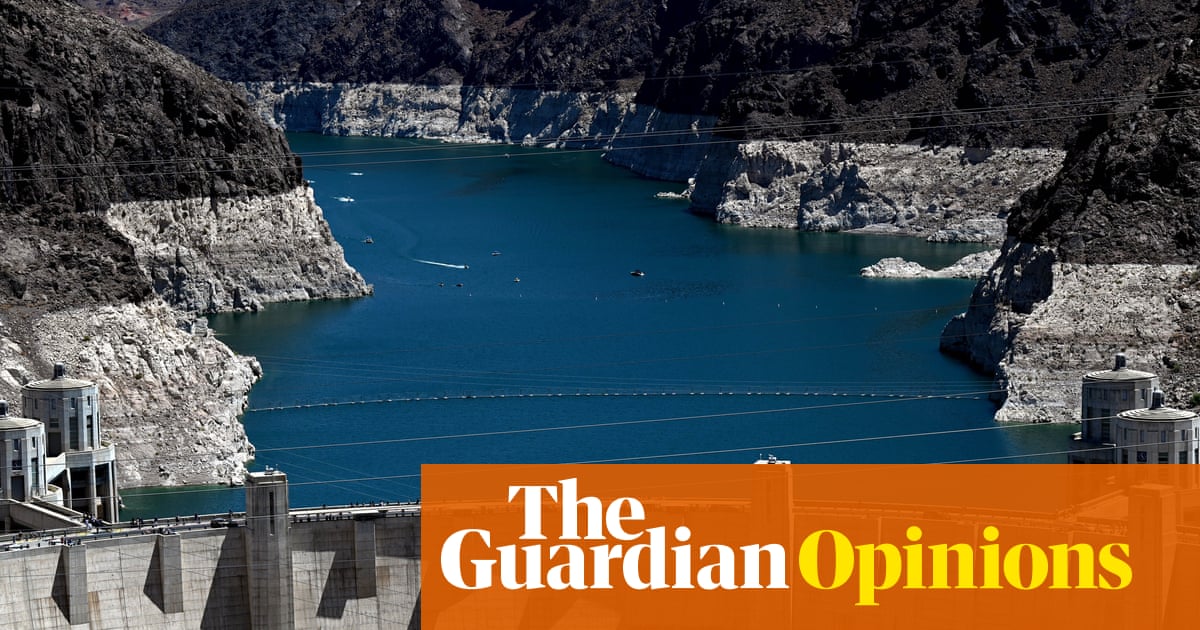 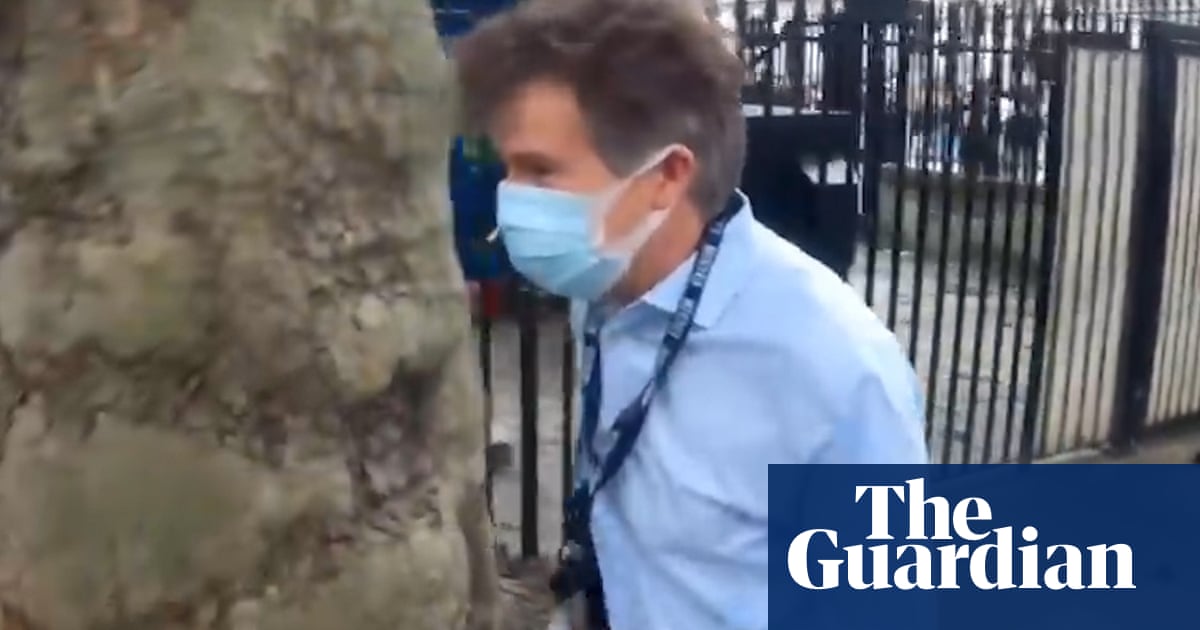