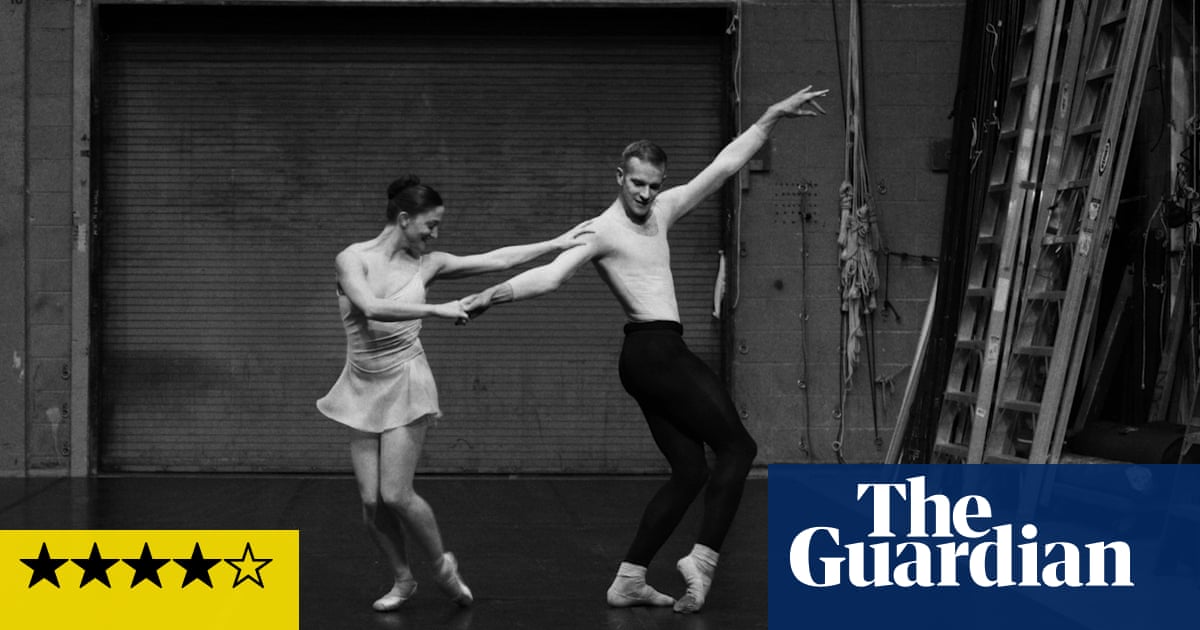 It’s fair to say dance on screen is getting more ambitious when New York City Ballet go and hire Sofia Coppola to direct their latest film. But the heavyweight director isn’t heavy-handed in this beautifully judged reimagining of a gala for the screen, telling the story of the company’s return to the theatre, from first steps in the rehearsal room to on-stage finale.

The film’s establishing shots capture the stillness of this time in limbo: huge stacks of unworn pointe shoes, tutus on their hangers, the deserted auditorium. Gonzalo Garcia walks tentatively through an empty studio, but soon the movement (from Jerome Robbins’ Dances at a Gathering) takes over, like memory flooding through his limbs. The camera moves backstage, with Ashley Bouder and Russell Janzen dancing part of Balanchine’s Duo Concertant in front of a shuttered loading dock. Amid the controlled repetitions of movement, Bouder’s pleasure in moving again is barely contained. Then Maria Kowroski and Ask la Cour slow waltz across the grand Lincoln Center foyer in an extract from Balanchine’s Liebeslieder Walzer. In period costume, they move with gentle charm and grace, cherishing their bond.

The only new work for this short gala is Solo by Justin Peck, danced by Anthony Huxley on an empty stage. The music, Samuel Barber’s Adagio, comes loaded with Big Feelings, but Huxley’s simple, honest and unmannered dancing balances that to make something subtly moving. In his practice clothes and socks, the choreography has an improvisatory feel: trying a small step that snowballs into a longer phrase and then turns a corner into a new idea, all in one flow.

When the final “performance” arrives, the stylish black and white of the film cedes to colour. The curtain rises on the finale of Balanchine’s Divertimento No 15, with the pert perfection of principal Tiler Peck at its centre, backed up by dancers from the corps, feet chirruping as they breeze across the stage to Mozart. It’s a buoyant climax, but this is really a film that celebrates dancers’ quieter moments alone with their craft, their profound connection to their art – and reconnection after months of lockdown.

Throughout, Coppola’s presence is not intrusive, the arc is effective, the feel is intimate, and it’s brief enough at 25 minutes to absolutely leave you wanting more.