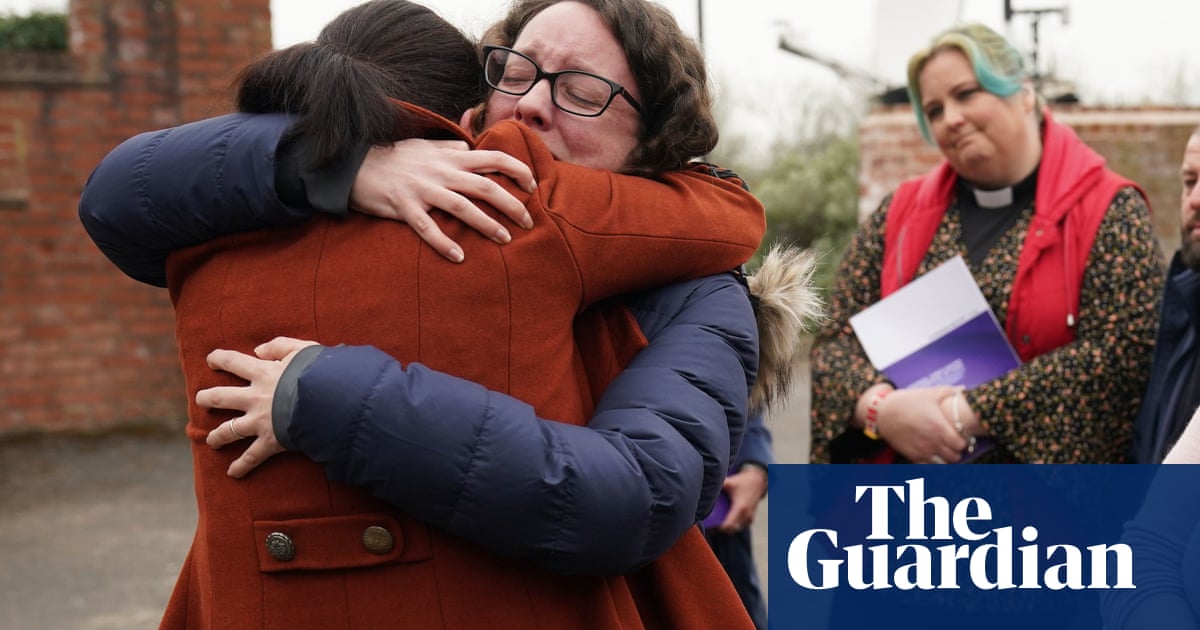 New laws allowing health workers involved in medical blunders in England to give evidence in secret mean future maternity scandals may be missed, the NHS ombudsman has warned, as he says the “shocking” baby deaths in Shrewsbury are not a one-off.

The government’s health and care bill, passed on Wednesday, means NHS staff can give evidence about clinical mistakes privately in a “safe space”. But Rob Behrens, the parliamentary and health service ombudsman, says the change means he and his staff will not be able to get to the bottom of medical failings because his office will be denied access to that vital information.

In a bitter irony, the shakeup of health investigation rules was slipped through the Commons on the same day the report into the biggest maternity scandal in the history of the NHS was published.

“We have now been effectively excluded from the so-called safe space,” Behrens said. “There is a serious risk of women who directly experienced maternity service failure not being able to hold the service to account as a result of the change in the law.”

Under the changes, the Healthcare Safety Investigation Branch (HSIB), set up in 2017 by the then health secretary, Jeremy Hunt, to improve patient safety after the Stafford hospital scandal, will be renamed the Health Service Safety Investigations Body (HSSIB). The new body can collect secret evidence from midwives, nurses and doctors involved in avoidable deaths and patient safety lapses but this information cannot be shared with anyone else except coroners.

“It means that if the new body, in successor to HSIB, decides to launch an investigation into a maternity crisis like the one in Shrewsbury, then they would have the right to take the views of clinicians, without the clinicians being held accountable for what they did, in terms of the evidence which they gave to HSIB,” said Behrens. “And that is a great concern. It’s a violation of accountability. The only way we could stop it would be to go to the high court.”

He spoke out after the final report from the independent inquiry into Shrewsbury and Telford hospital NHS trust found 201 babies and nine mothers could have or would have survived if an NHS trust had provided better care.

The failings in Shrewsbury could be the tip of the iceberg, Behrens suggests. “We do have a significant number of not only health service cases but maternity cases. I’ve looked at a considerable number of deaths as a result of perinatal incidents.”

Shrewsbury is not alone in having its maternity services scrutinised by other bodies, with reports expected later this year into Nottingham university hospitals and East Kent hospitals university NHS foundation trust, seven years after an inquiry was held into another maternity scandal, at Furness general hospital in Barrow.

“The thing that strikes me is that if you compare the Ockenden report with the Kirkup report of 2015 in Morecambe Bay, you have to ask the question, why are things happening time and time again when they should be stopped after the first example of it happening?

“You get politicians who have said after Morecambe Bay, ‘This should never happen again.’ And I heard politicians in the House of Commons say exactly the same thing [this week]. But it does do. And that is a collective failure.”

Behrens says he was struck by the battle campaigning mothers such as Rhiannon Davies and Kayleigh Griffiths faced in Shrewsbury for many years to get to the truth. “I take my hat off to the integrity and the persistence of those people who had tragedies and [were] still determined to find out what happened. It’s taken years out of their lives, and that is to be deeply respected. It shouldn’t have to happen.

“These women and their families were let down by shocking levels of maternity care with devastating consequences. What exacerbates the catalogue of errors over many years is that the voices of victims and the families were never heard, and they were even blamed for the outcomes. That is disgraceful.”

Behrens added: “This report should be a wake-up call for maternity care services and trusts. I echo Donna Ockenden’s view that maternity care should be properly funded, staff well trained, and, when things do go wrong, trusts must listen to the people affected and learn from their mistakes.” 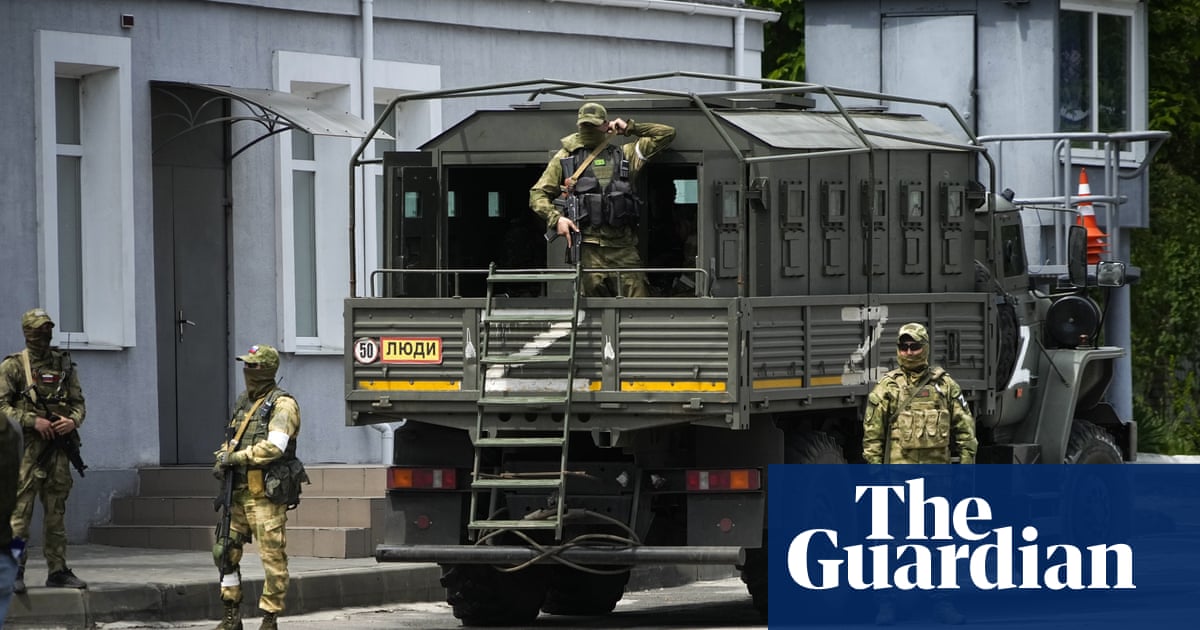